This is a contributing entry for Monroe County Historical Society Museum and only appears as part of that tour.Learn More.

Early settlers in Monroe County provided for the education of their children by building schools and employing teachers at their own expense. The first school is reported to have opened in 1795, near Nickell’s Mill on Second Creek. Many students had to walk, and schools were built to accommodate children within a ten-mile area. Governor Thomas Jefferson proposed a statewide system of free public schools in 1779, legislators disagreed on the plan’s implementation. Virginia established a university in 1819 but provided little for schools at the primary and secondary levels. Children of the wealthiest families attended private academies. In 1809 the Literacy Fund was enacted to pay for the education of children whose families could not afford to send their children to school. Each county appointed commissioners to determine the number of poor children they would educate and how much to pay for their education. The commissioners report that there were 25 schools operating in 1823. As the Literacy Fund released monies for the education of poor children, the number of schools increased to 88 prior to the Civil War. In 1861 the fund was closed, and monies applied to the military defense of the state.

Students of the Ballard one-room school. Photograph taken around 1913. R.M. Humphreys is the teacher. 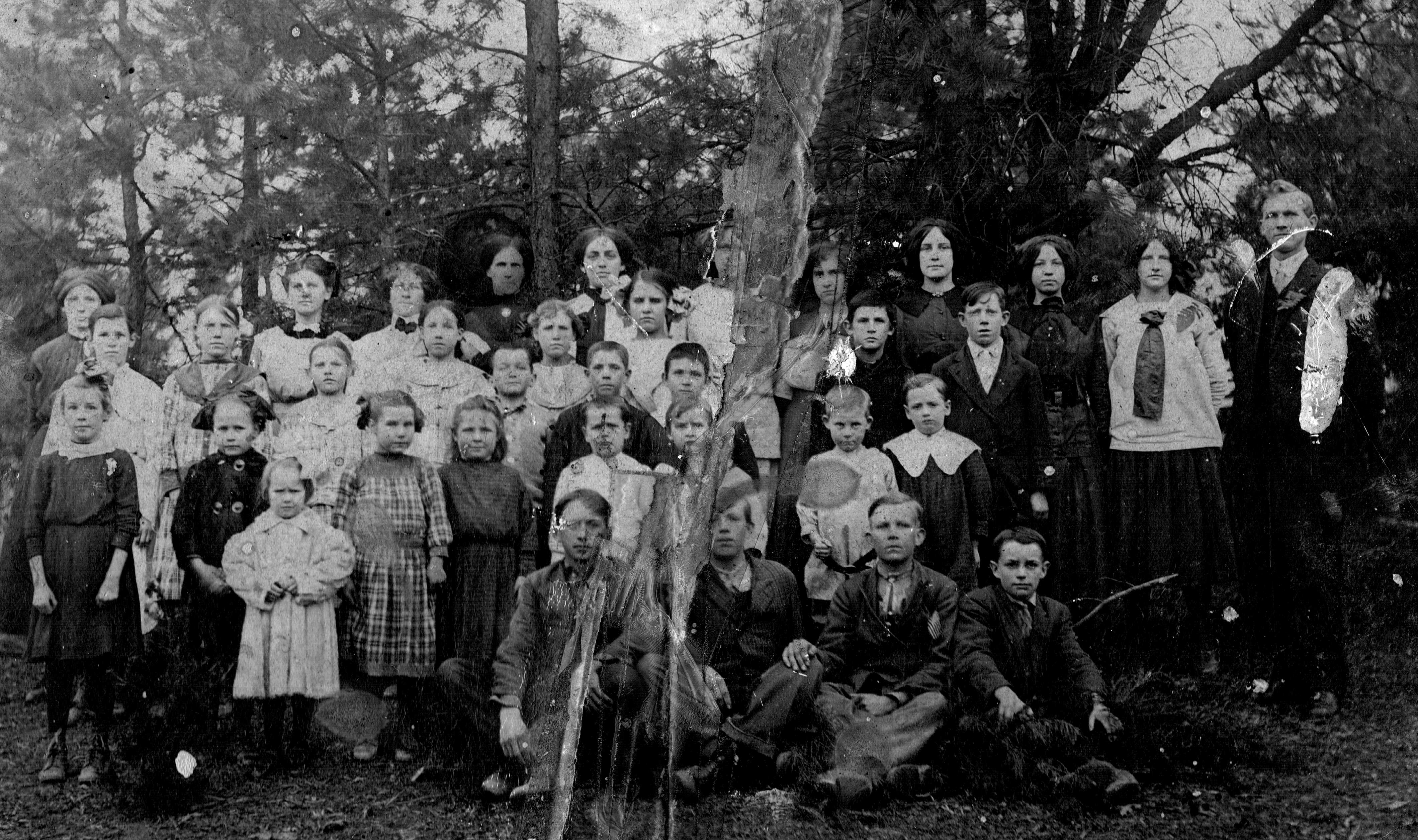 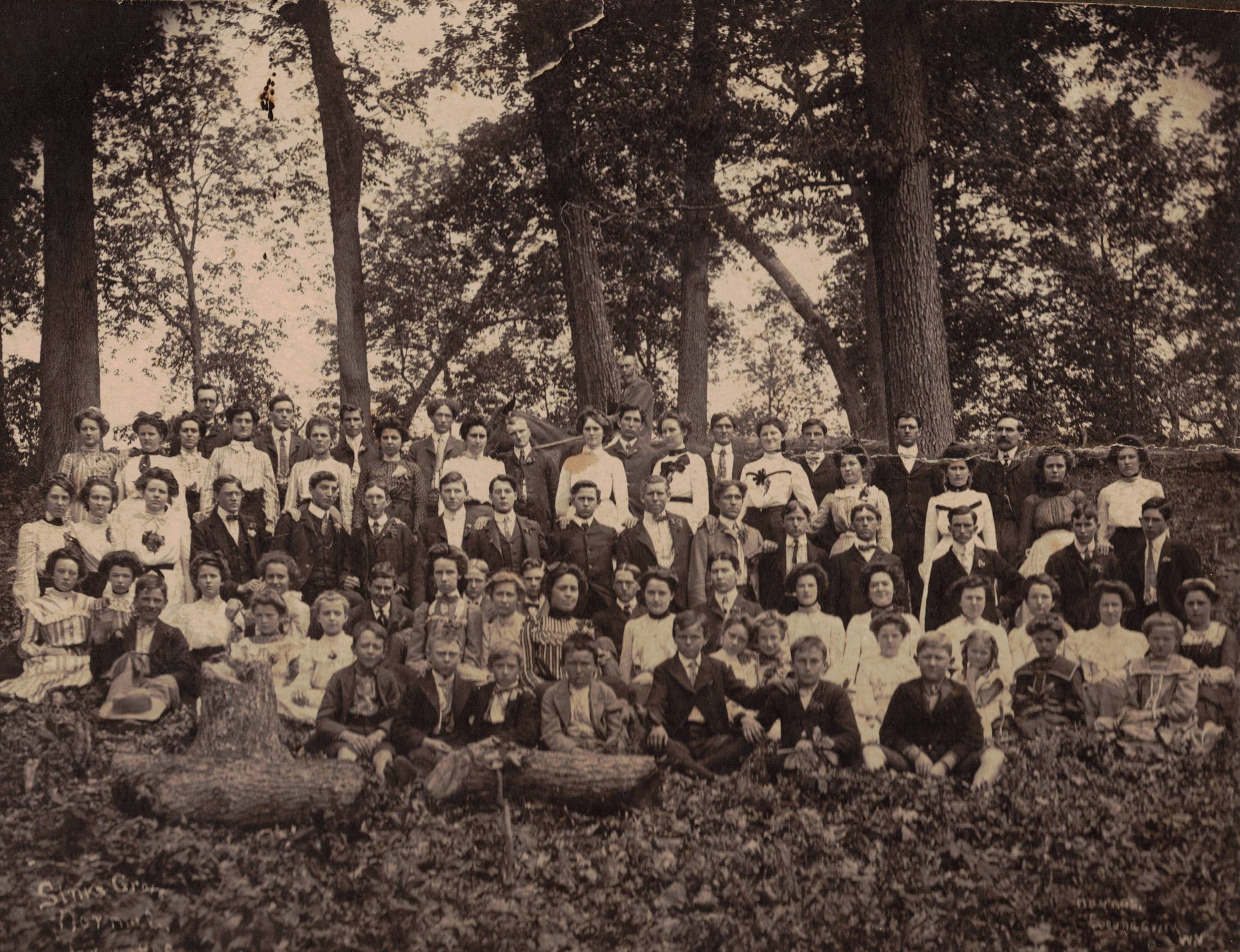 Union Academy – Elm Street- opened in 1903 as a school for both boys and girls. Thirty-four pupils were enrolled. The photo shows graduating students and others in 1903 or 1904. In 1901 the school opened as Miss Alcyona Johnson's school with tuition at $22.00 for a 9 month session. Cost for boarding was extra. The Masonic Hall was used before the building on Elm Street was completed in 1903. The school closed in 1910 when the new high school was organized. 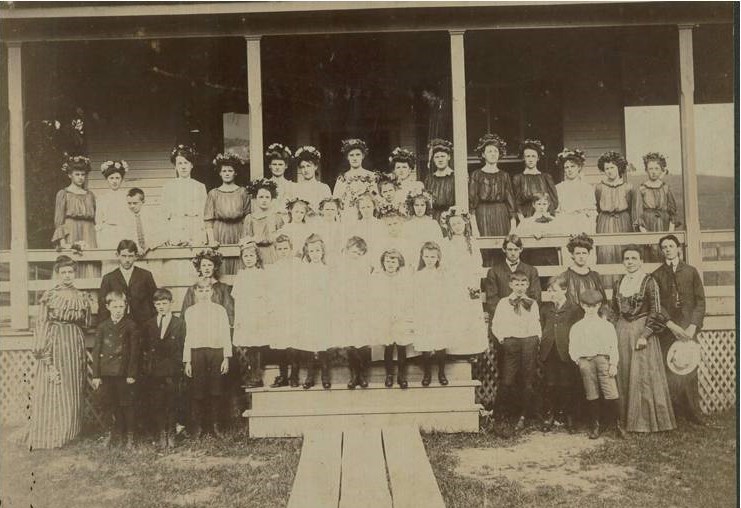 School Lunch at Hilllsdale School, 1923. Nina Longnacre is the teacher. The boys helped to serve the hot lunch. 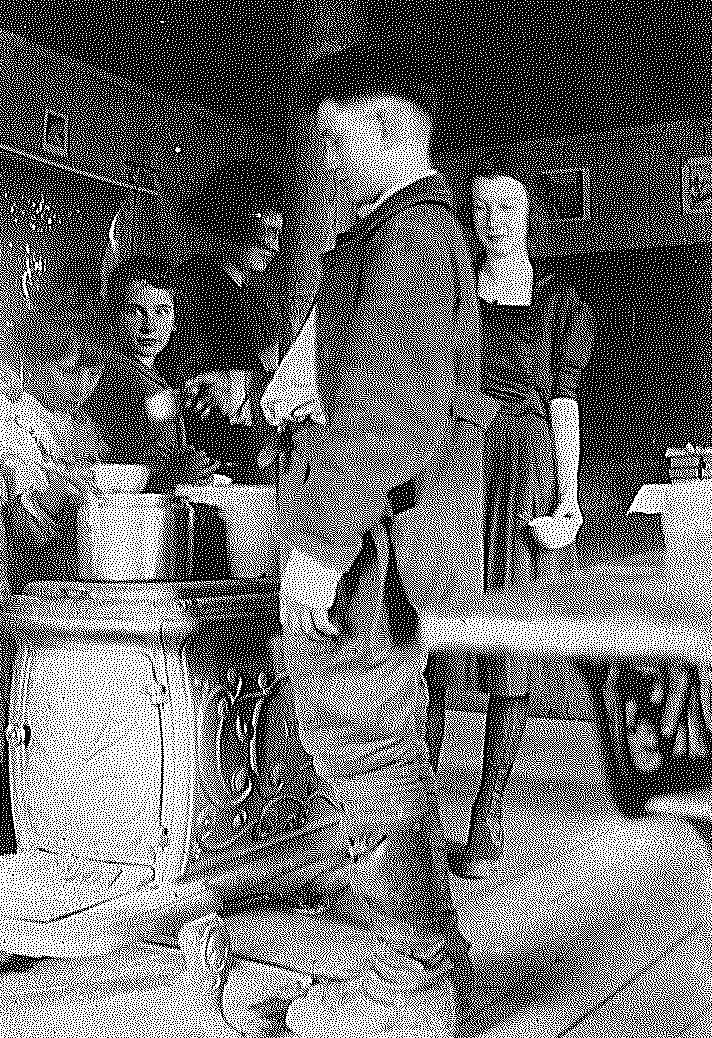 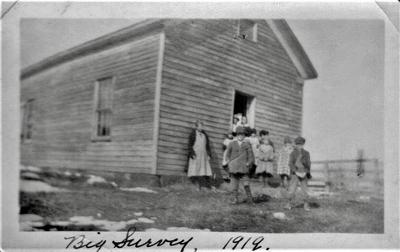 Old Union Academy- South Street – opened in 1820 as a boys school. It operated in conjunction with the Presbyterian Church in Union. The brick building was used as the schoolrooms, the house across the street were the dormitories. In 1860, the buildings became Union College. Union College was broken up by the Civil War. In 1872 the buildings became the WV Female Seminary and later the Johnson Female College, both associated with the Methodist Church. 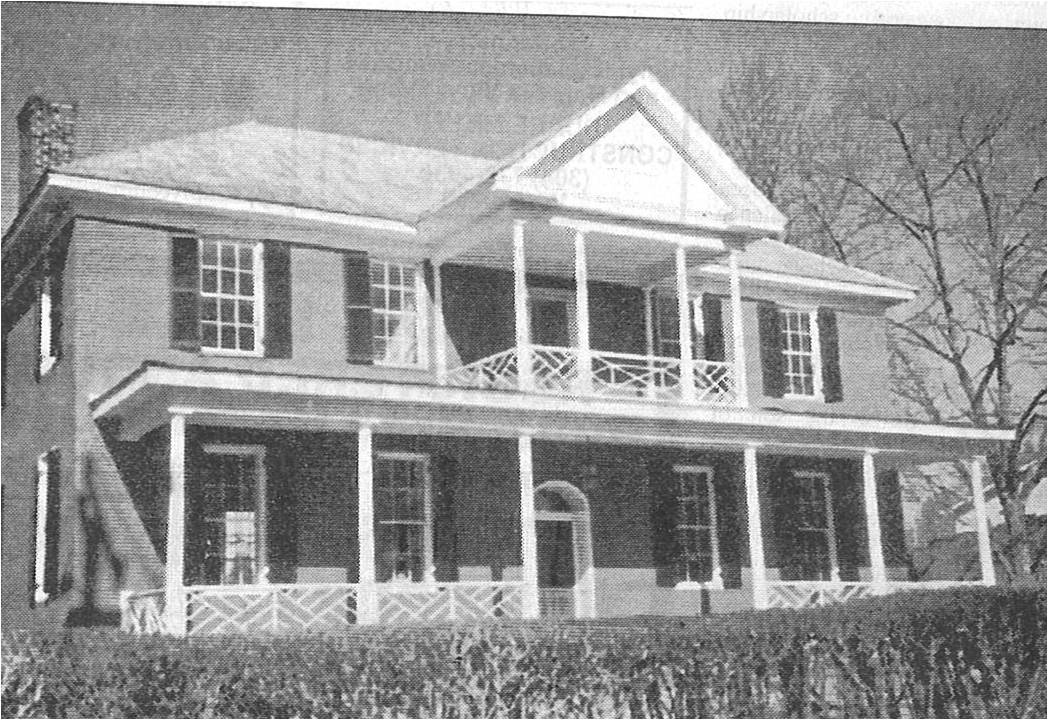 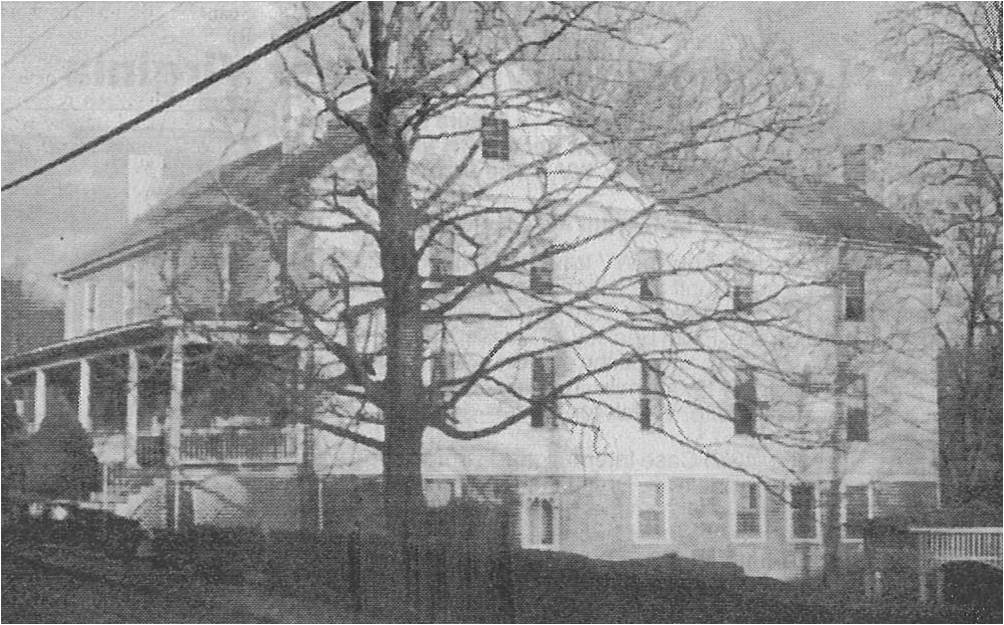 In 1863, the first act of the first session of the West Virginia Legislature was ”to provide for a thorough and efficient system of free schools”.  Monroe County was divided into six districts. Each district elected members to its Board of Education. This District System lasted until 1933. Then, the districts were dissolved into one Board of Education with a county superintendent.

In the early 1900s, high schools gained importance. By 1921, four districts had established high schools. In Monroe County, however, black students had to find transportation, walk to or board in Lewisburg in Greenbrier County to attend. The 1940s and 1950s brought free textbooks for elementary students. By 1940 there were 65 one-room schools, 16 graded schools, and 4 high schools.

African American scholars from Carter G. Woodson to Ancella R. Bickley have taken the lead in researching and publishing articles about the history of African American schools in West Virginia. In the first two years of the state, the state legislature only funded schools for white students. Black families responded by funding a few private schools. In 1865, the legislature passed a law that only provided funding for schools for Black students in communities that had more than thirty Black students between the ages of six and 21. That law essentially prevented public funding for Black students in many parts of the state, and although the legislature made changes to these laws in the years ahead and lowered the minimum number of students to ten, many Black families had to move to other areas or send their children to live with family in order for them to attend school. Owing to the diversity of West Virginia cities and the number of Black families in many mining communities, the state had many schools for Black students throughout the 20th century. By 1950, the West Virginia public school system provided separate education for more than 19,000 of the state’s Black youth, grades 1–12.

The state superintendent declared that West Virginia would comply with the 1954 Brown v. Board of Education Supreme Court decision which declared segregation to violate the 14th Amendment, but like many other states that maintained segregated schools, the end of segregation took many years in the Mountain State. Records for this area show that segregation continued for another few years. In 1957, Black Union Elementary and Black Belleview school in Gap Mills were closed. In 1958, Black Alderson school was closed.