Home of Congressman George Hazeltine Browne, Built in 1884 it is styled on the Florida vernacular "I" or dogtrack style. 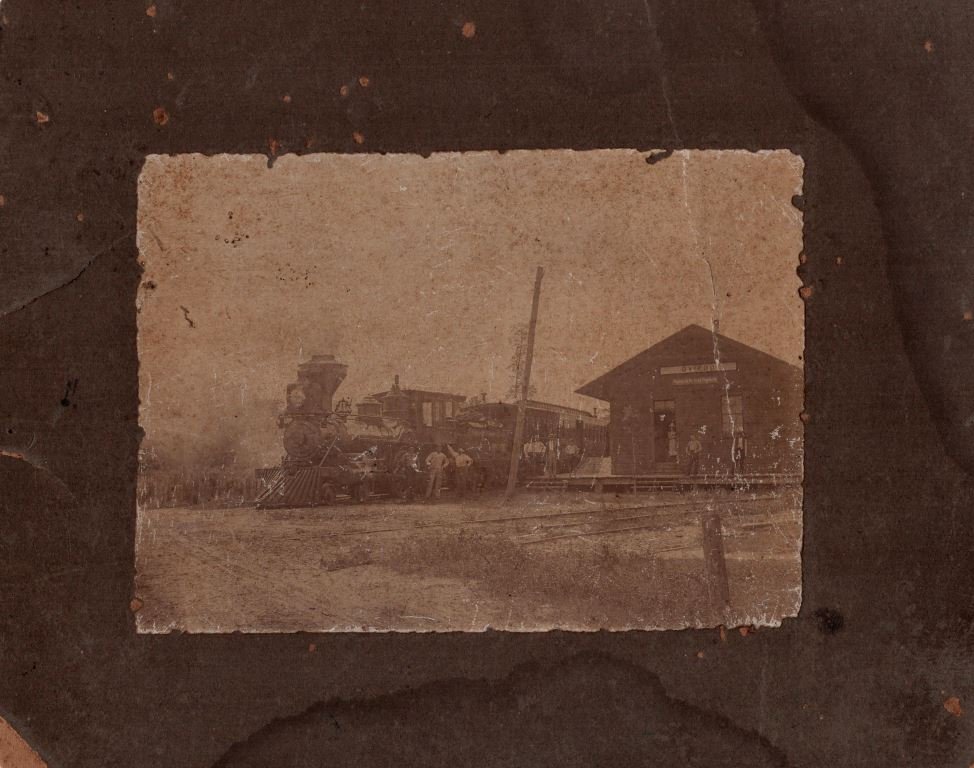 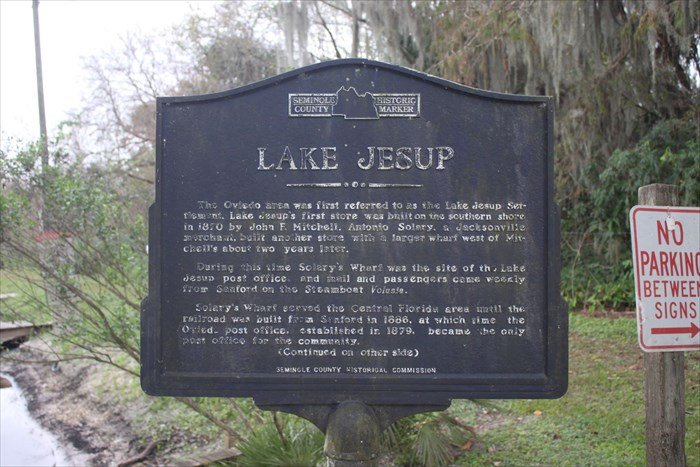 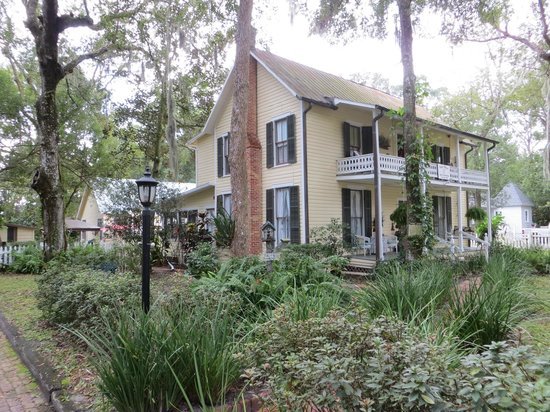 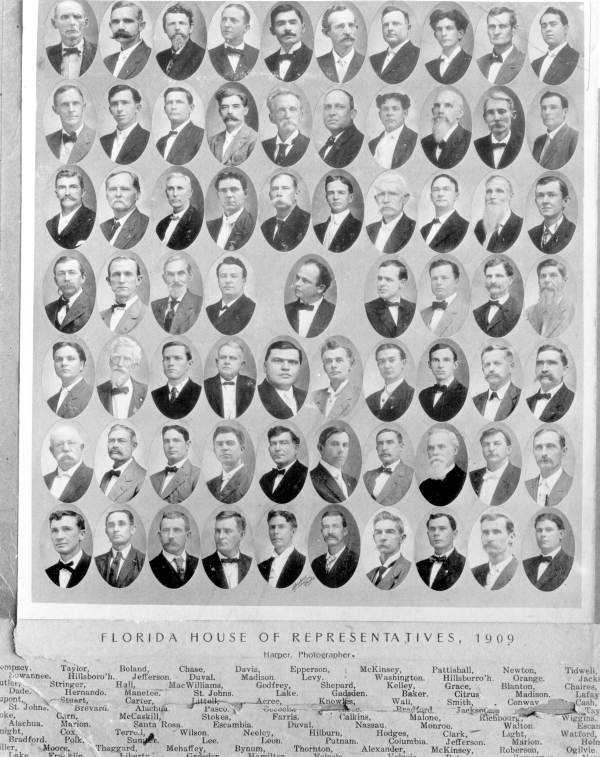 History of The Browne-King House

The Browne-King house is a historic home located at 322 King street, in Downtown Oviedo. The home was constructed in 1884 by George Hazeltine Browne who would eventually become Florida’s State Speaker of the House of Representatives. George Browne was born on August 23, 1859 in St. Louis. His family then relocated to Key West where he later built the Key West lighthouse. After some time, Yellow Fever struck his family and he was sent back North and was raised by two of his aunts (National Register of Historic Places).

In 1879, George arrived at Solary’s wharf to work for Antonio Solary a Jacksonville merchant. The wharf was at the southernmost end of the steamboat routes for the St. Johns River which was successful due to it being able to reach out into deeper waters, making it easy for the Clyde Steamship Line to dock. The wharf was also used as the Post Office for Oviedo, delivering mail to the homesteads and farms on the southern side of the lake. George eventually worked his way up and became a co-owner of the wharf (Orlando Sentinel, Oviedo Pioneer). Around late 1879 he married his first wife, a school teacher named Julia Gaulden, who died of an unknown illness; He then later married Della Barnett. During the 1880’s the United States was experiencing the second industrial revolution, this brought on mass production of railroads and other more convenient ways of transportation. These railways carried the lumber needed to build the homes in the cities of Lake Jessup and Lake Charm (Orlando Sentinel, First Railroads).

Oviedo was a city of only around 150 in the 1880’s but was very wealthy due to its award-winning citrus and celery farms. In fact, many of the Oviedo farmers were winning awards at the South Florida Fair for their produce.  George built his home in Oviedo on the Florida Vernacular “I” or Dog track style. These homes are very symmetrical in design and features Heart pine and Cypress trees as building materials. The home has 3 exterior porches, two on the north side of the house and one on the south side facing the garden.  The home still retains the 3 original chimneys; one on the eastern exterior of the house, and two are internally integrated in the roofline. The home was built with 4 bedrooms, two on the first floor and two mirroring rooms on the second floor. There was originally only one bathroom, which was on the second floor, but non-historic renovations have since changed the layout of the home. The detached kitchen has been the most modified of the buildings on the property; it was attached with a porch to the home in the late 19th century, and in 1970 the bathtub was removed and placed in the second story of the home and a small bathroom was installed in the southeast corner of the kitchen. Around 1925 the porch connecting the kitchen to the home was enclosed and what was originally the kitchen became the laundry room, today as it stands the kitchen is now incorporated with the dining area. During this large renovation project, a new convenience for Oviedo was added, Electricity (National Register of Historic Places).

George became an investor in the Oviedo, Lake Charm and Lake Jesup Railroad. Built in 1888, this Railroad never operated but served as a tactic to lower the unfair hauling rates of the South Florida Railroad (Waymarking). This railroad was incorporated into the Henry Plant railroad and George became Treasurer of the company in 1889 (Orlando Sentinel, First Railroads). The Plant railroad ran from Jacksonville to Key West (Riches of Central Florida).

In search of an easier place to live, George sold his home to James H. King in 1889. He moved to New Mexico and started a successful mercantile business with the Native Americans for 21 years. After the death of his second wife, he married her sister and had 7 children. Coming on with failing health, he returned to Sanford, Florida in 1910 where he died on August 3, 1911. George is buried with his wife Julia in the Oviedo Cemetery.

James H. King, the second owner of the house arrived in Oviedo with his parents Martha and his stepfather Capt. Meredith E. Brock in 1868. James married his wife Mary Anderson in 1882 and became owner of the Browne home in 1889. In 1908 he was elected to represent Orange County in the House of Representative and died of unknown causes in 1909, he was known to be a very well-liked person in the Oviedo Community (National Register of Historic Places).

The King family kept the house until 1970 when it was sold to the McCarley family, who then sold it to the current owner’s in 1992. The current owner’s, Roberta and Paul McQueen restored this lovely home to its grand elegance and it is now called the King’s Manor (Orlando Sentinel, McQueen Oviedo House). King’s Manor was placed on the National Register of Historic Places in September 2001 (Bed and Breakfast Homes).