The Blanchard House Museum explores the history, culture, and contributions of African Americans in Charlotte County. Founded in 2004, it is named after the house's builder and first owner, Joseph Blanchard, who lived here with his wife, Minnie; both were African American. The museum was the dream local African American historian and social activist Bernice Andrews Russell, who passed away before it opened. The museum features permanent and seasonal exhibits that highlight the African American experience in the county. It also offers a variety of educational and outreach programs. Blanchard built the house in 1925.

Established in 2004, the Blanchard House Museum explores the history, culture, and contributions of African Americans in Charlotte County. 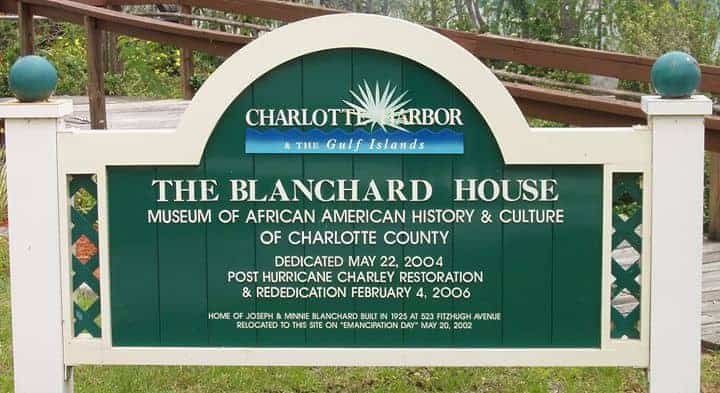 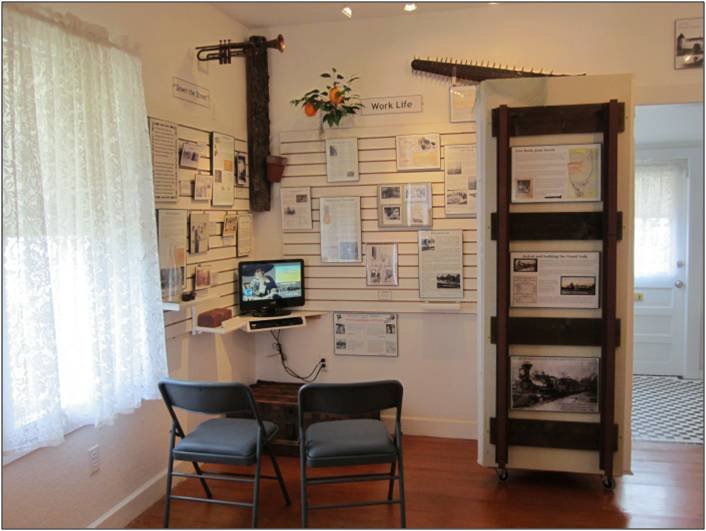 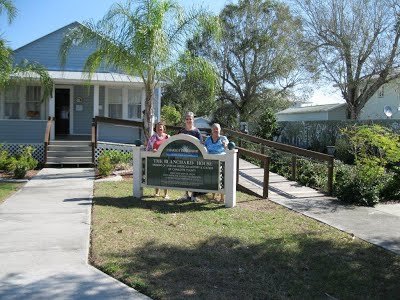 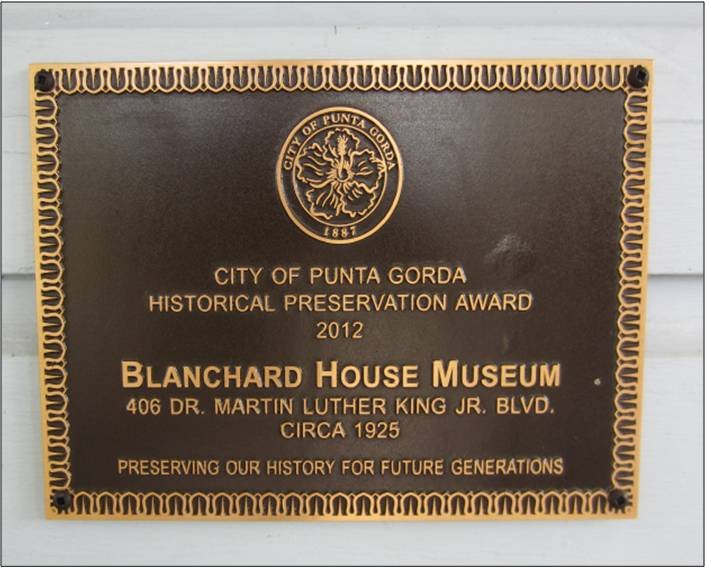 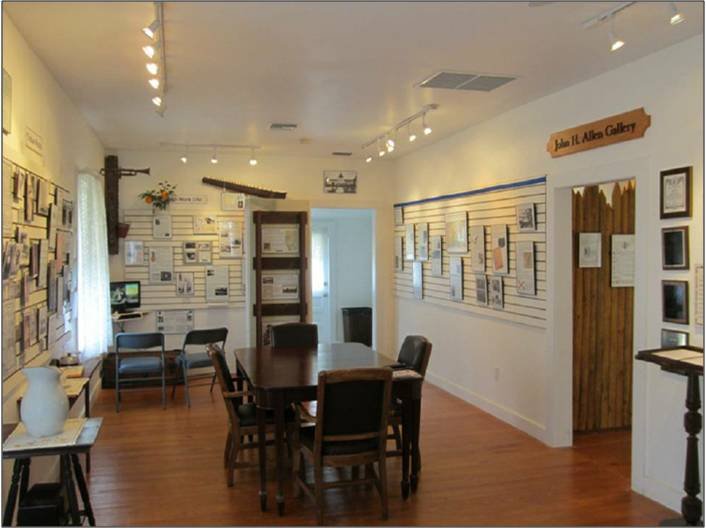 The Blanchard House is a type of home called a bungalow, and was designed to reflect local traditions dating between 1905 and the early 1920s in Florida. The house was originally built with four rooms and a front porch. Back then, bungalows were the main style of smaller houses throughout the country. Blanchard House is now one of a few remaining examples of this type of residential architecture left in Charlotte County from the 1920’s.

The house was moved in 2002 but it was originally located three blocks from its new present location on Dr. Martin Luther King Jr. Blvd. It reflects the early period of Punta Gorda when African American pioneers built a community that enabled them to overcome segregation and prejudice. Joseph Blanchard was born in St. Augustine and was a fisherman and steam boat pilot; Minnie was a mail order bride from Louisiana.

Bernice Russell was born in Marianna, Florida but grew up in Punta Gorda. She was a descendant of one of the first African American pioneer families to settle in the city. Russell began her journey towards establishing the museum in the 1980s when she began documenting the history and culture of the local African-American community. The Blanchard House began to emerge as a historical center when Russell bought it after Minnie Blanchard passed away 1997. Unfortunately, as noted above, Russell died in 1999 and did not witness the opening of the museum in 2004.

Carefully preserved artifacts and candid photographs interspersed with copies of news clips help illustrate everyday life for residents predominantly in the 1800s and early 1900s. Blanchard House Museum is also yet another addition to this rich past of Punta Gorda. A large part that you get to witness in the museum is the struggle for freedom from slavery, Jim Crow Laws, and cultural perceptions through the eyes of famous African American men and women.

This short walk through Punta Gorda begins at the A. C. Freeman House and continues on to the Punta Gorda Woman's Club which was established in 1925. The tour also includes the county's first bank, the historic courthouse, the former ice plant which enabled the commercial growth of the fishing industry, the Atlantic Coast Line railroad depot, and the Blanchard House Museum.