The only physical remains of the town, the Osceola Bank Vault stands as a memory of the early twentith century town of Osceola. During the Early 1900s, the town of osceola began to grow due to the cypress mill that supported the entire town. Unfortunately, in 1940, the town was aboandoned due to the cypress mills relocation. Today, all that remains of the twentith century town is the old bank vault, desolate and looming.

The old town of Osceola 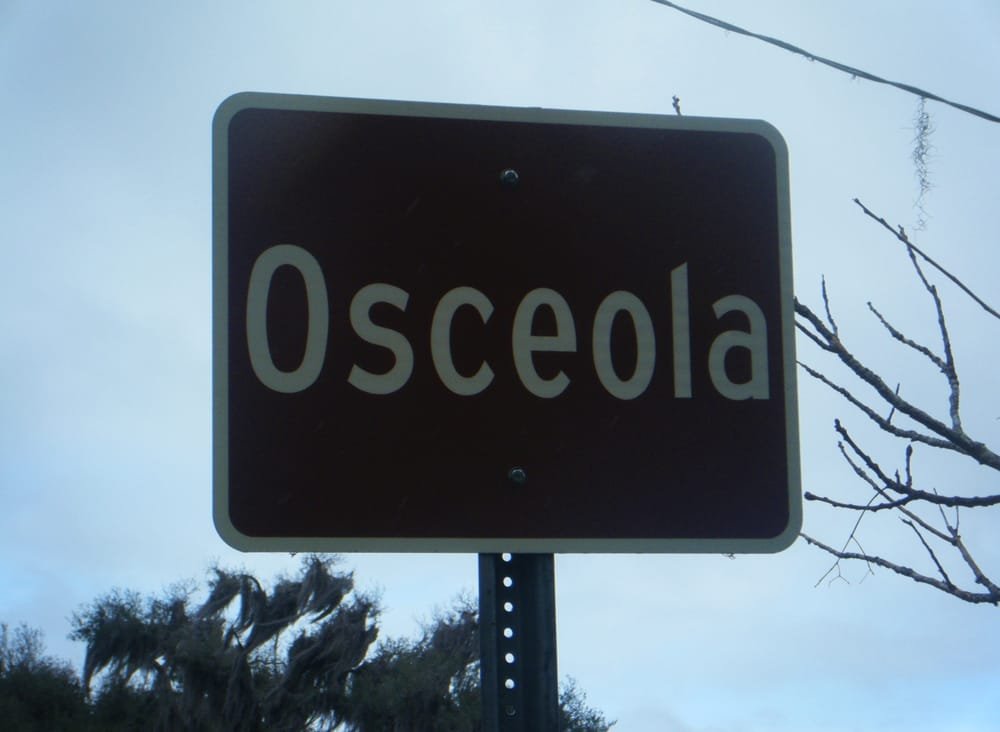 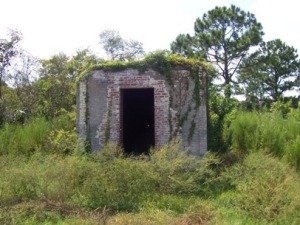 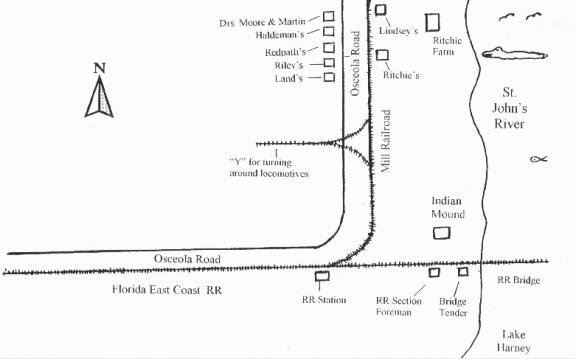 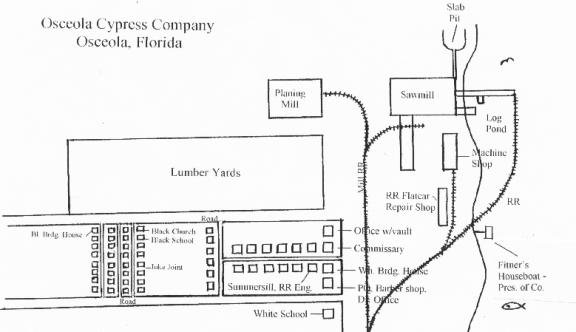 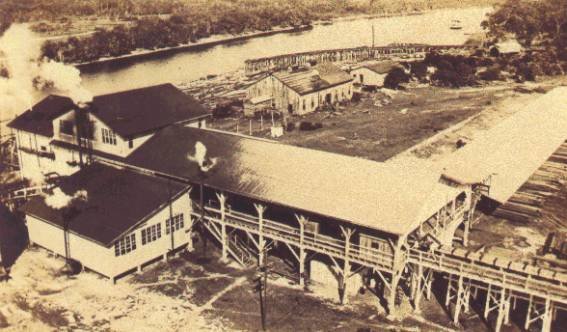 Founded in 1916, the town of Osceola was no stranger to previous inhabitants. Before deemed a logging town, the 350 acres had previously been used as a Seminole Indian camp during the Second Seminole War. Interestingly enough, the town, Osceola, got its name from the great Seminole warrior. The town of Osceola was complete with a school, business center, commissary, barber shop, etc. The town even had a bank whose vault is the only surviving remnants of the lumber center.

The town of Osceola was described as a "well designed, progressive community" (Carlson, 65), and those that lived there agreed saying their town, " was kinda modern for the time" (Henderson, Memories of Osceola). Sidewalks, a paved road, running water, and septic were just a few of the commodities enjoyed by the residents of Osceola. These commodities were made easily accessible due to the success of the town’s largest business, the cypress mill. The heart of Osceola lied in its mill, The Osceola Cypress Company. This saw mill employed over two-hundred employees both white and colored men. Both the workers lives as well as the residents of Osceola lives were ruled by the saw mill. As described by Mrs. Henderson, the people that lived in the town of Osceola, "were there to keep it alive and healthy". In 1926, the Chamber of commerce described Osceola as "The principal commercial and industrial community in the county'' (Carlson, 66) due to Osceola's large output of lumber. Not only was it a hard working community, but Osceola was once predicted to become "the largest town in Seminole county" (Carlson, 66). Unfortunately, as we know the town was put to an end before it fulfilled its destiny.

A very interesting feature of Osceola is how mechanized it was. Residents have told stories about how the town was on a schedule enforced by a whistle that could be heard around the entire town. These whistles would sounded five times a day, once in the morning to wake everyone up, another for the start of work, one to start lunch and another to end it, and finally one to end the work day. Not only was the day governed by a schedule, but as was the night. Each night at about ten o'clock, the lights blinked to signal that it was time to go to bed. A few minutes after the blink, all electricity was cut until after the morning whistle blew. You may ask how the town had this control over its residents, the answer lies in the source of the town's electricity. Interestingly enough, the town of Osceola was self sufficient producing all of its power from the mill. Power produced by the mill powered the entire town including the mill.

For fun, the residents each had their own way to enjoy themselves. Accounts describe baseball games, bridge clubs, small boat exploration, horseshoes and other small games of clubs just to pass the time and enjoy themselves. It's a very interesting juxtaposition to compare what children did to enjoy themselves in the early twentieth century compared to what children do today. As mentioned before, some of the teenagers would go on small boat explorations up and down the St. Johns river. With them they would bring bait and bamboo poles to catch small panfish while they explores the river that delivered the number for the mill. Whenever a bushel of berries was spotted on the shoreline, the gaggle would stop and pick berries making sure to, "always be alert for rattlesnakes" (Henderson, Memories of Osceola). It wasn't uncommon for the men to head into Sanford on the weekends to attend the dog races, go see a movie, or participate in more lewd activities such as gambling or attending gentlemen's clubs.

After the Depression hit, the booming of town of Osceola began its slow but sure decline. During the 20's, Osceola's mill was producing the most lumber than any other mill in central Florida. Noted by Carlson, author of Weird Florida, "each day, two hundred workers at the mill turned-out 60,000 feet of lumber which was a record production for any sawmill in Central Florida". But as the Rolling 20's came to an end, the town began to have problems selling their lumber. By 1939, the Osceola Cypress Company began to dismantle the mill and move their business to Port Everglades. Unfortunately, with the mill, the town of Osceola started to slowly be disassembled. By 1940, the rest of the remaining residents left and the homes were being dismantled and sold off as lumber. Today, a majority of the land that once existed as the town of Osceola is now occupied by the Seminole County landfill. All that remains of the town is the old brick bank vault, desolate and looming, serving as a reminder of what was the most productive logging town in all of Central Florida.