The Virginia Museum of History & Culture is operated by the Virginia Historical Society. It is the only organization dedicated to collecting and preserving all of the state's history. It houses a large collection of nine million items dating from prehistoric times to today. These include manuscripts, business and organizational records, books, photographs, newspapers, maps, weapons, and furniture. The Society was established in 1831 and is the country's fourth oldest state historical society. It features permanent exhibits, including "The Story of Virginia," in which 500 artifacts and objects are displayed—the earliest of which dates back 16,000 years—and several traveling and changing exhibits. The Society also hosts lectures, classes, tours, social events, film series, and other activities for people of all ages. The Society also operates the Virginia House, which is an English manor house that was moved to Richmond in 1925. 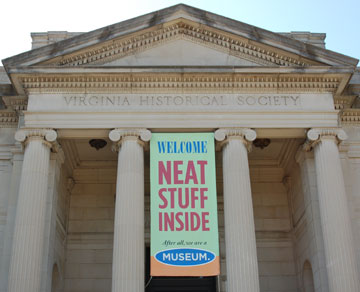 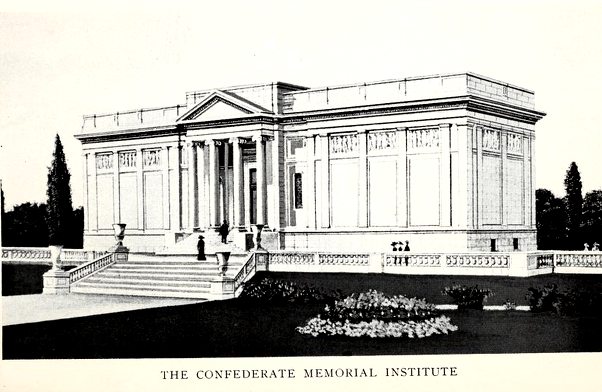 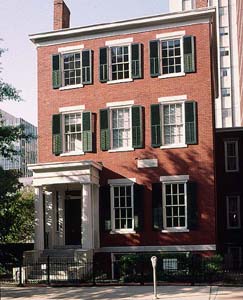 Founded in 1831, the Virginia Historical Society was one of the first such organizations in the United States. Its first president was was Supreme Court Chief Justice John Marshall. President James Madison later became the group's first honorary member. In the years leading up to the Civil War, the group built up a sizable collection despite having almost no funds other than membership dues and a small endowment. After the war's end in 1865, the society was inactive owing to lack of funding, disorganization, and lost artifacts. A publishing effort in 1870 intended to revitalize the group, but lost the society even more money.

Prior to their first permanent residence in the Lee House beginning in 1893, the society's collections were housed in a variety of frequently changing locations. During the Civil War, the group lost many valuable items and most of their funding which had been invested in Confederate bonds. This first location had been home to Confederate General Robert E. Lee, whose family resided there during the Civil War. William Glover Stanard took charge of the group in 1893 and began publishing the Virginia Magazine of History and Biography later that year. A renewed focus on collection growth and genealogy helped the group to grow membership and funding.

Renewed financial security allowed the group to add a fireproof annex to the Lee House in 1933 and eventually move into a larger space, another historic building called Battle Abbey (built in 1912), in 1946. The Battle Abbey had been operated by the Confederate Memorial Association, a failing historical group. It moved to its current location in 1959. The name of the location was changed to the Virginia Museum of History & Culture in 2018.

Today the museum offers a research library and expansive collections on the state's history which are now open to the public, not just the historical society's members. In addition to the many temporary exhibits, there are many permanent features at the museum: The Story of Virginia, All in Together, Landscapes of Virginia, and The Memorial Military Murals by Charles Hoffbauer. To become more accessible, the museum has also begun offering online resources like the HistoryConnects Distance Learning and Virginia History at Home programs.