The Bohemian National Hall is a social club for people who come from Czech and Slovak cultures. Originally built in 1896 with additions in 1897, the building was designed in a neo-Renaissance palazzo style by architect William C. Frohne and funded by the Bohemian Benevolent and Literary Association (BBLA), which was established in 1892 and brought together many Czech clubs that already existed. Over time, the Bohemian National Hall was used less and less by the Czech and Slovak communities in New York, and it fell into disrepair. Luckily for the survival of the building, it was designated a New York City Landmark in 1994, and in 2001, the Bohemian Benevolent and Literary Association sold it for a dollar to the Czech Republic, who completely renovated the building, a project that was completed in 2008. 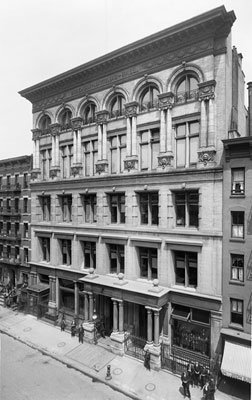 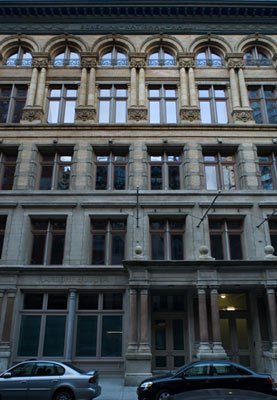 As both Czech and Slovak peoples immigrated to the United States in the late 19th century, there was a need for community building as these people tried to establish themselves in a new country.