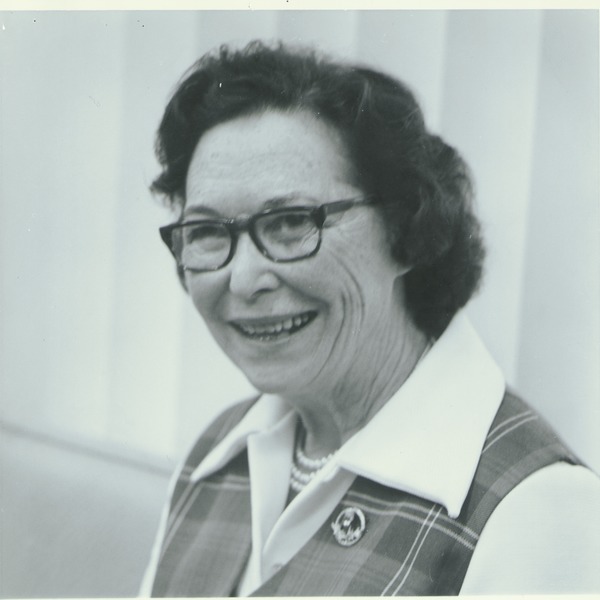 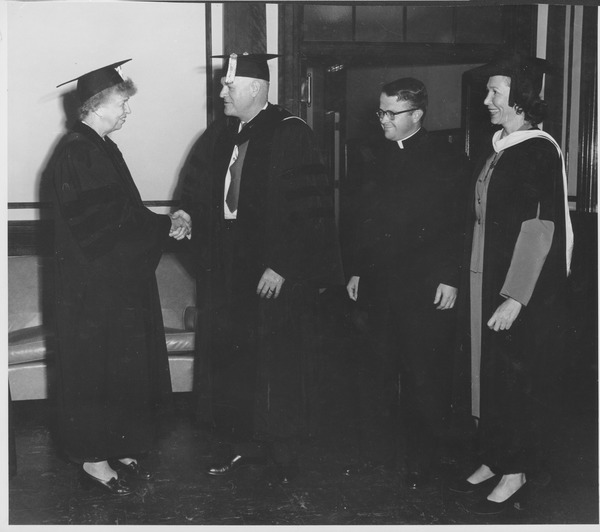 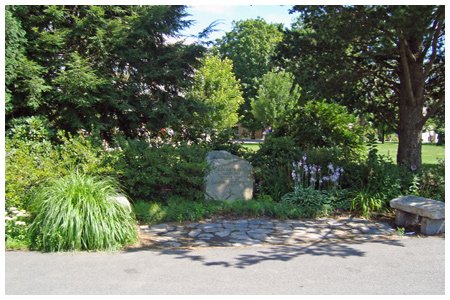 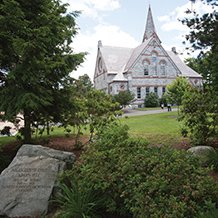 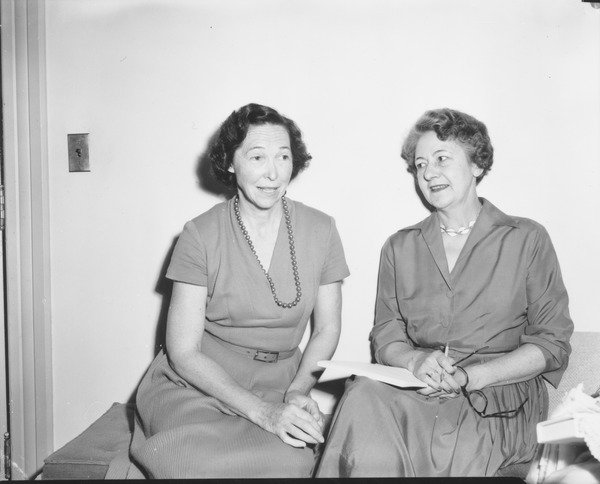 For 29 years, Helen Cole Curtis served as Dean of Women at UMass Amherst, guiding the development of coeducation from the influx of veterans at the end of World War II through the tumultuous changes of the sexual revolution of the 1960s.

Born in South Dakota in 1909 and educated at the University of Northern Iowa and the University of London, Curtis worked as a social worker and director at a series of YWCA camps in the Midwest. She returned to her education studying for a master's degree in student personnel administration at Columbia University, becoming assistant dean of students at Rutgers University, before accepting a position as the first Dean of Women at Massachusetts State College in 1945.

As the first Dean of Women, Curtis had an enormous influence over the growth of coeducation at UMass in the post-war years as one of the few women in any administrative post at the University. From the beginning of her tenure, she worked to increase the number of women on campus and to increase financial aid for them, and she was a vocal proponent for improving women's educational and career opportunities. She developed several programs to support women at UMass, including a counseling program situated in the women's dormitories and a training program for student house counselors and heads of residence, and she was a valued adviser to several student organizations and honor societies, including Alpha Lambda Delta and Mortar Board. At the university she served on the Faculty Senate and the councils for Student Life, Health Services, and Financial Aid. She was president of the Massachusetts Association of Women Deans and Counselors and state president of the American Association of University Women.

Before marriage, in her retirement, Helen Curtis lived on Strong Street with Ruth Totman and Jean Lewis and shared interests in travel, gardening, and bee-keeping. She was a volunteer for the Jones Library and Meals on Wheels and was a member of Traveler's Club, Amherst Golf Club, and the Unitarian Universalist Society. An “energetic advocate for women's education”, the University dedicated the Helen Curtis Cole Memorial Garden in her honor in 1988.