The Desert Inn was, for many years, one of the most storied locations in Las Vegas. It was only the fifth resort to open on the Strip and quickly developed a reputation as one of the most lavish spots in the city. The property’s casino was one of the largest in the state of Nevada at the time. In its heyday, the Desert Inn hosted any number of celebrities, but its most famous guest was arguably Howard Hughes, who took up residence there and eventually bought the property. 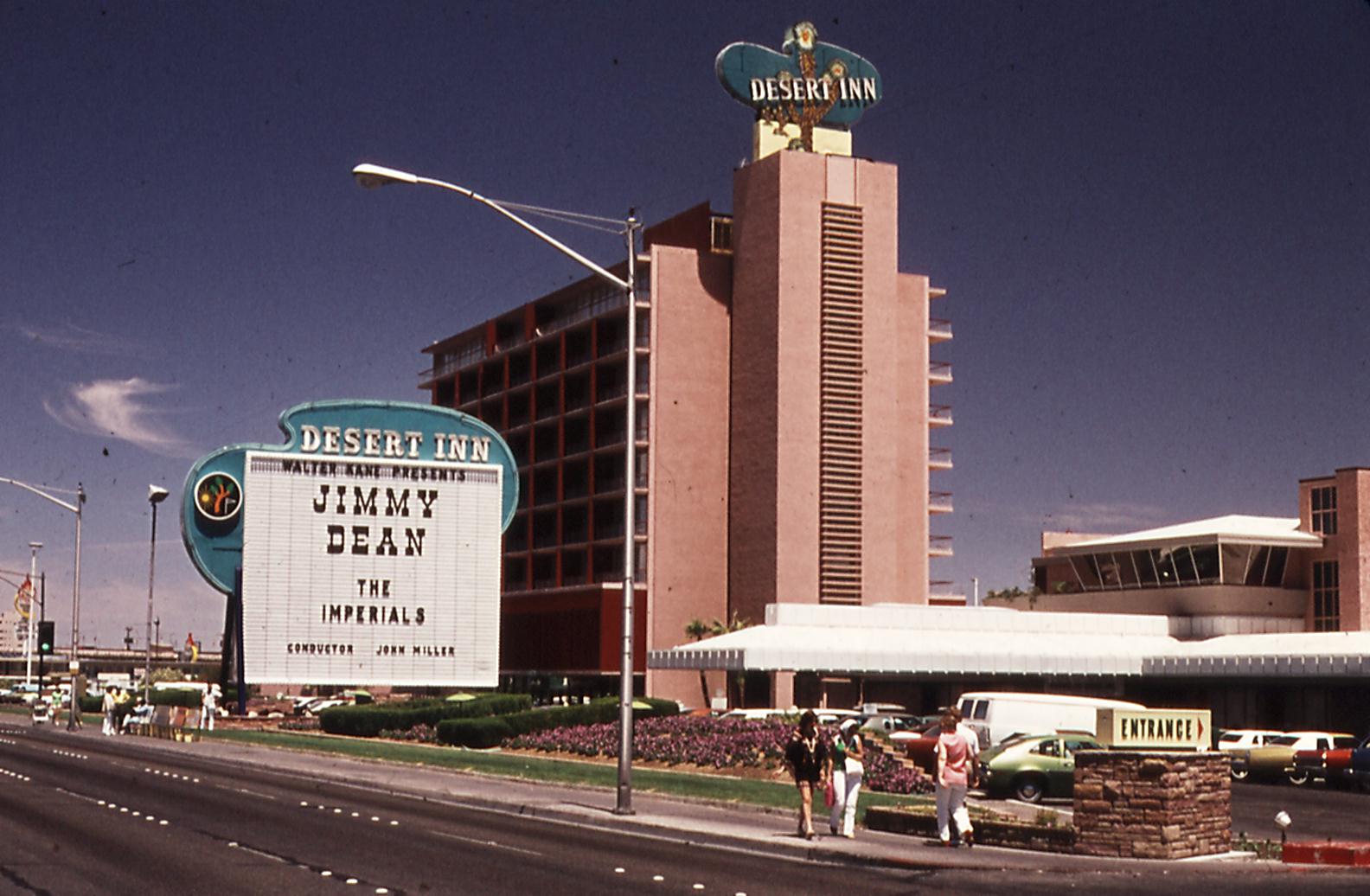 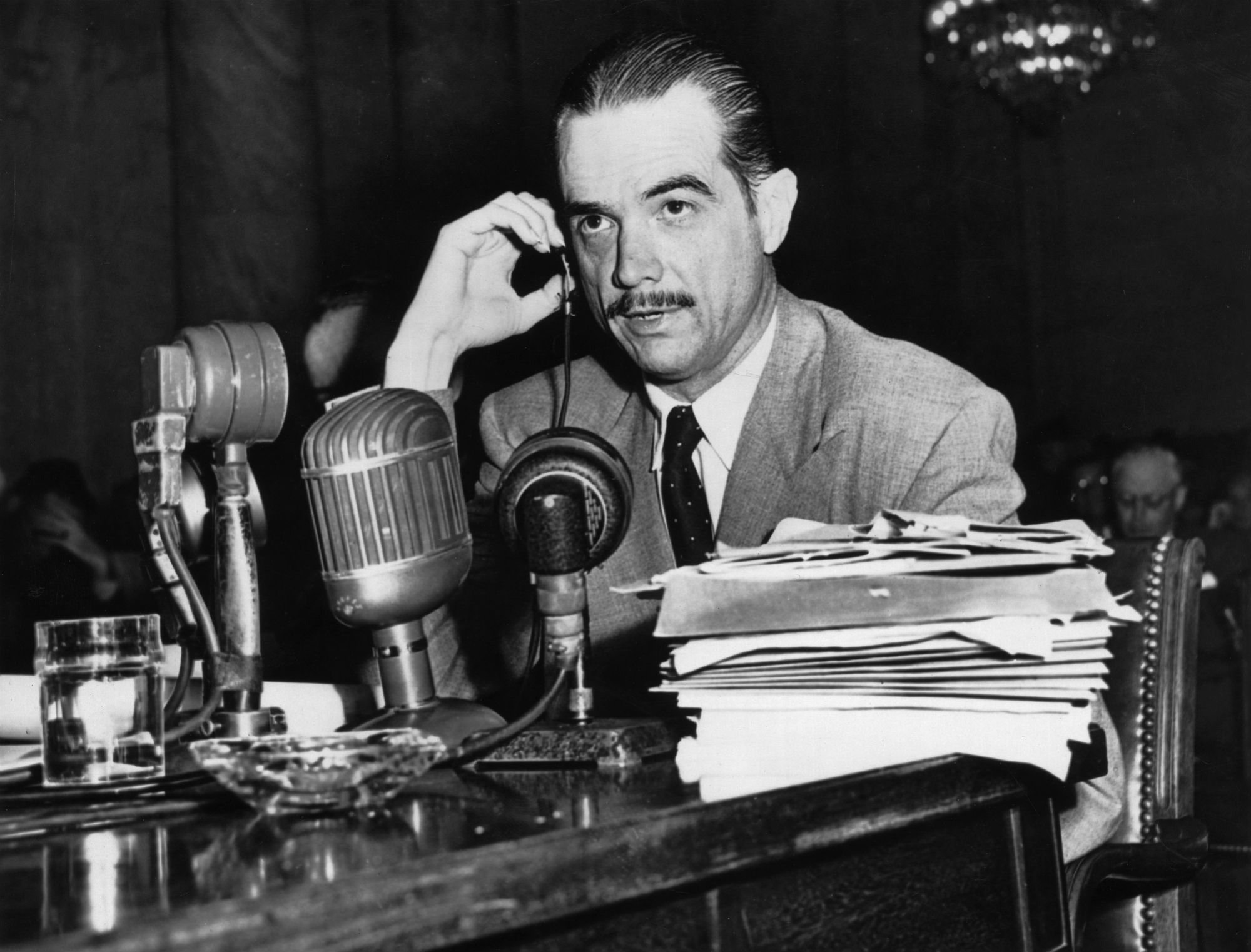 Built in 1950, the Desert Inn, or DI, as it was known by locals, was an icon of the Las Vegas entertainment scene for decades.  The property was only the fifth resort on the Strip and boasted the Sky Room restaurant, which at that time offered the highest vantage point overlooking the city.  The DI opened with a two-day gala event that attracted reporters from across the country and featured performers such as Edgar Bergen and Abbott and Costello.

The resort was designed by Hugh Taylor and featured interior design by Jac Lessman.  In its heyday, the Desert Inn was regarded as one of the most opulent properties in Las Vegas with any number of luxury touches. The resort’s chef was formerly the chef at the Ritz Paris and the property was the first in the city to feature a fountain at the entrance. Among the many celebrities who were guests of the Inn at some point were Winston Churchill, John Kennedy, and the Duke and Duchess of Windsor. Frank Sinatra was a regular performer at the Inn after making his Las Vegas debut there in 1951.

The inn’s most famous guest was arguably the reclusive businessman Howard Hughes. Hughes checked in on Thanksgiving of 1966, reserving the hotel’s top two floors. Hughes initially booked a 10-day stay, but when hotel staff asked him to leave in December so that the top floors could be used to accommodate VIPs who were coming in for New Year’s Eve, Hughes began making plans to buy the property. The sale was complete in March of the following year. Hughes would go on to buy other Las Vegas resorts, and continued to live in his penthouse at the Desert Inn for the next four years without ever having seen hotel staff.

The Desert Inn changed owners numerous times over the years. The property celebrated its fiftieth anniversary in April of 2000, just days before being purchased by developer Steve Wynn. Wynn closed the famed resort later that year.

In 2001, the Desert Inn was demolished. The resort had hosted some of the most legendary performers in Las Vegas history, as well as political figures and other luminaries, and had been featured in numerous movies and television shows. For many in Las Vegas, the Desert Inn was emblematic of the original Strip, and its demolition marked the end of an era. On the site where the famed resort and casino stood visitors can now see the Wynn Las Vegas and the Encore.