Dedicated in 1932, Indiana Memorial Union is a landmark of the Indiana University campus and a favorite hangout of students, faculty, alumni and visitors alike. The building has its roots in the formation of the Indiana Union, a club formed in 1909 that was open only to male students and had its headquarters in the east wing of the former Student Building. With the creation of this campus building, Indiana Union began a transition from an exclusive club to a campus space shared by all. With 500,000 square feet of interior space, this building is one of the largest student unions in the world. In addition to meeting rooms, restaurants, and offices of student organizations, the building holds a bowling alley, arcade, and billiards room. In 1960, the Union added the Biddle Hotel and Conference center to the complex. The hotel is named for Ward Gray Biddle, the Union's first director.

The Indiana Union was founded in 1908, but the building where the IMU now resides was opened in 1932. It was designed by architectural firm Granger and Bollenbacher and is one of the largest student union buildings in the world. 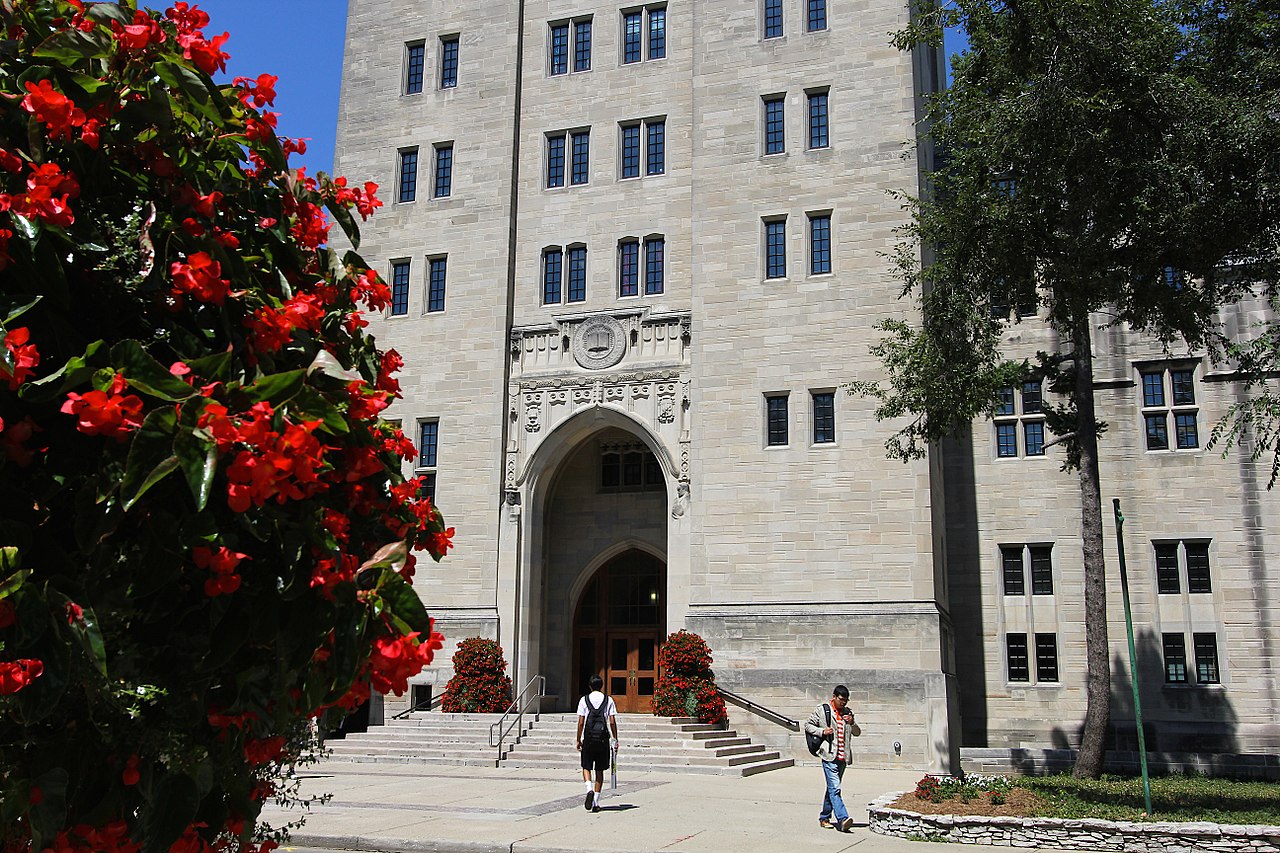 The Memorial Room, on the first floor of the IMU, pays tribute to IU students past and present who served in the U.S. military. It houses the Golden Book, which documents the names of IU’s service members dating back to the War of 1812. 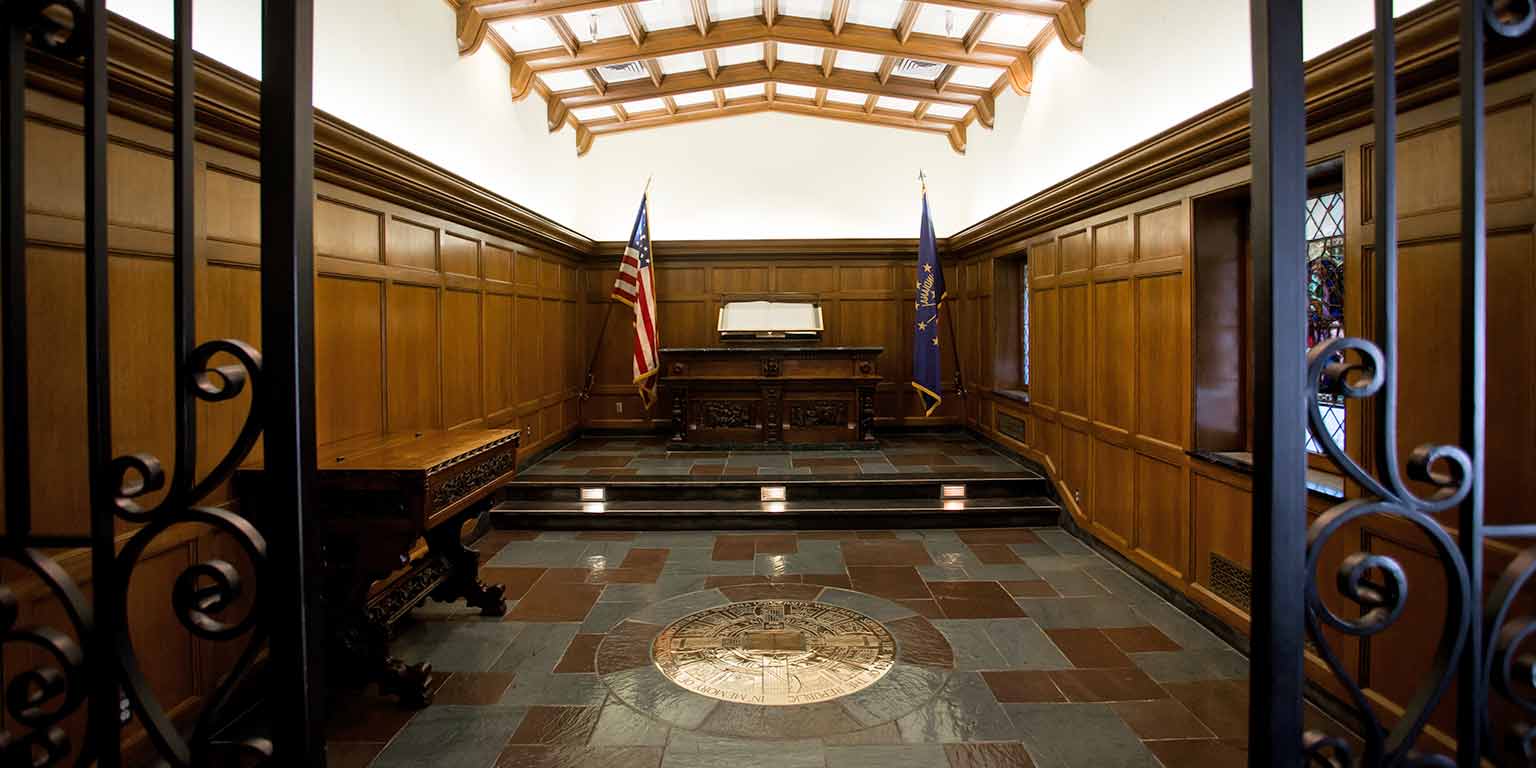 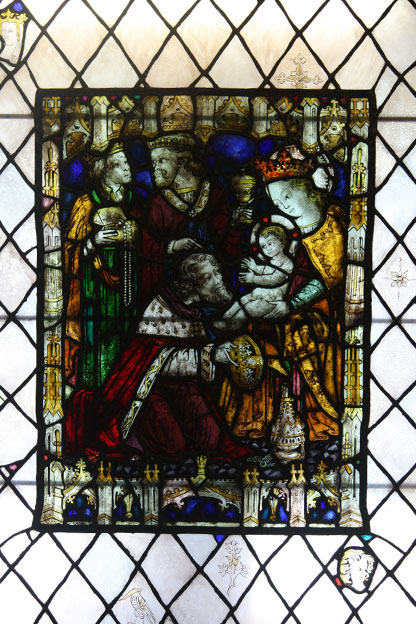 The Biddle Hotel and Conference Center was an addition to the IMU made in 1960 to allow visitors to experience 'Hoosier Hospitality' in the heart of Bloomington and IU campus. 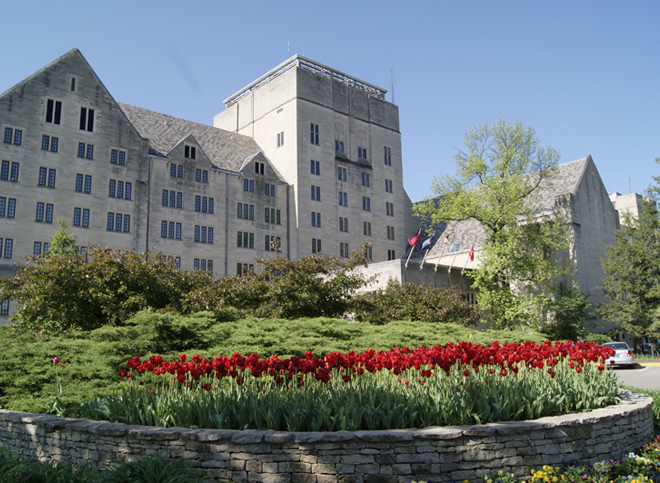 When the Indiana Union was first founded in 1909, women were not allowed to join as members. This would not change until 1952. 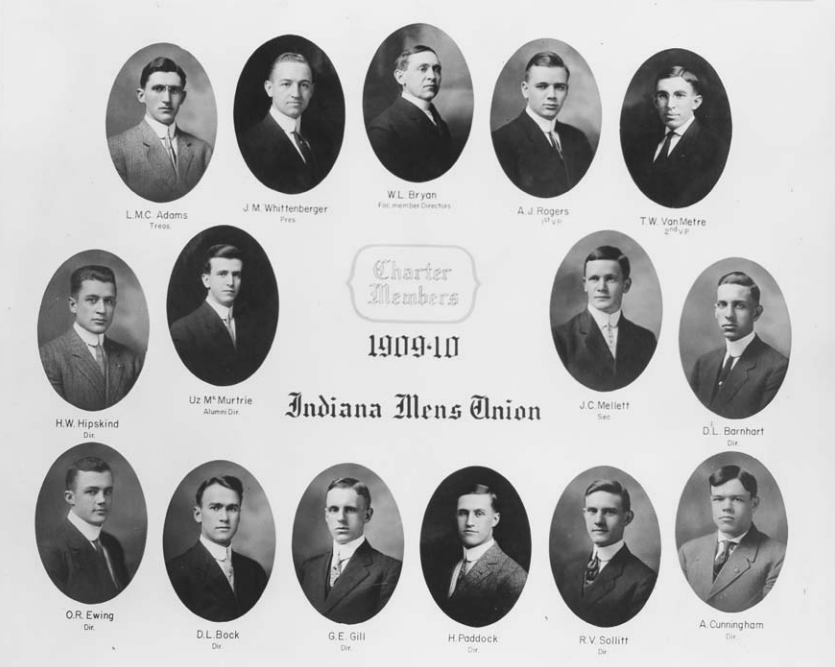 In 1909, tensions ran high between the students on campus and Indiana University. Disagreements between all the ranks and classes of students on campus had taken a physical turn, leading to brawling and bickering that cast a blemish on the university’s good name. One student on campus, John Whittenberger, grew tired of it all and asked the age-old question: “Why can’t we all just get along?”

Whittenberger proposed the idea of a student union for male students as a means of creating a meeting space for students. IU President William Low Bryan believed that the idea was worth exploring and on December 6, 1909, the Indiana Men’s Union was formed with Whittenberger as its first president. Membership in the union cost $1 per year in the early years of the student union. Female students were excluded from membership until 1952. In addition to reflecting the assumption that universities were training places for young men, campus leaders justified the exclusion of women by claiming that women were less in need of a civilizing institution such as a student union as men were usually guilty of the raucous campus behavior that serves as the impetus for the union in the first place. In response, young women formed their own organizations but lacked the support of the university until future decades.

For the first twenty-two years of the organization's existence, Indiana Union called the east wing of the Student Building home. It was there that they began their mission to provide activity and recreation for their members in the form of billiards, live music, and the theater. In 1929, a growing IU would task the architectural firm Granger and Bollenbacher with building their separate Memorial union, dedicated upon its completion on June 13, 1932, to “the sons and daughters of Indiana University who served in the wars of the Republic.”

Female students were not permitted to vote on the creation of the union and they were also not consulted or allowed to vote on the measure that excluded them from the building’s new billiard room. The all-male Union Board also selected the university's cheerleaders. Both of these practices ended when women were finally given permission to join the Indiana Union.

With the creation of a campus building, Indiana Union began a transition from an exclusive club to a campus space shared by all. The Union has had its fair share of famous faces passing through the doors over its many years. Amelia Earhart once taught a lecture, and film actress Gene Tierney made a visit in 1942 to help sell war bonds. The politics heavy 1980s saw talks and lectures from the likes of political expert William Buckley, author Kurt Vonnegut and actress Jane Fonda who offered their perspectives and listened to those of the Student Union leaders. Musicians like John Mellencamp, Tori Amos, the Dave Matthews Band and Counting Crows have all performed at IMU.

There’s no mistaking that IMU has come a long way since its beginnings, both in regards to their mission statement and sheer size. It has since added the Bowling and Billiards Room where people can play on 1 of 12 bowling lanes, enjoy a game of pool, or make use of one of their modern video games in their arcade. The disco days of the 70s even saw the opening of Club Lautrec, though it no longer exists today. Other inclusions to the IMU are their solarium, the food court, and the Biddle Hotel and Conference Center. They also offer over 20 venues and event spaces that can be rented out for whatever your needs may be.