The Edmond Historical Society and Museum holds both permanent and temporary exhibits on the community's history, as well as a genealogical and research library and an interactive children's learning center. Offering group tours, exhibit opening receptions, field trips, and living history summer camps, the museum is located in a 1936 WPA armory of the Oklahoma National Guard, which is listed on the National Register of Historic Places. The Historical Society has also created a set of videos about the history of Edmond, available on the museum website. 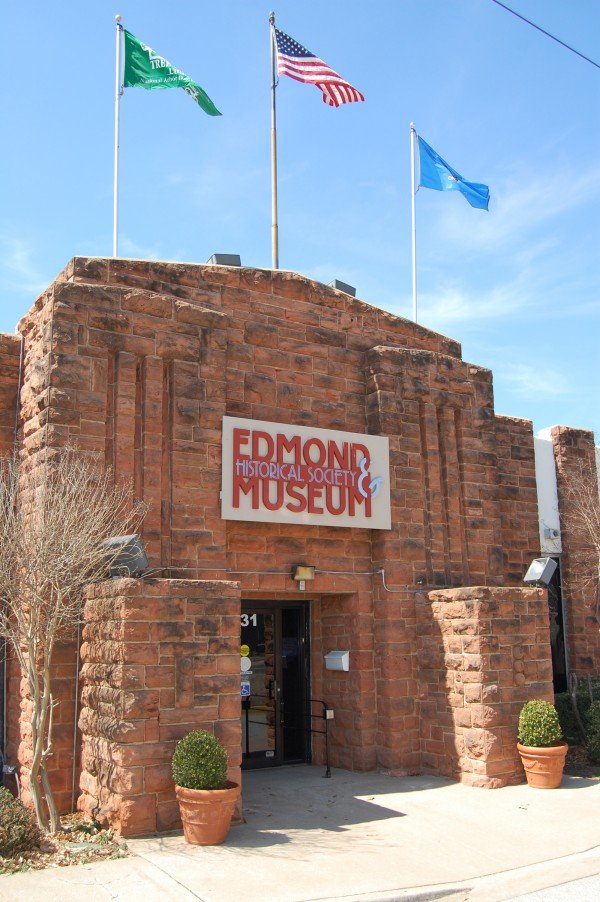 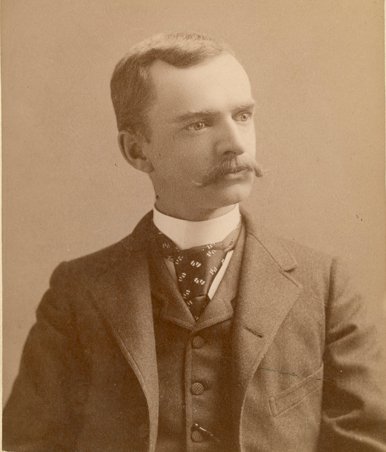 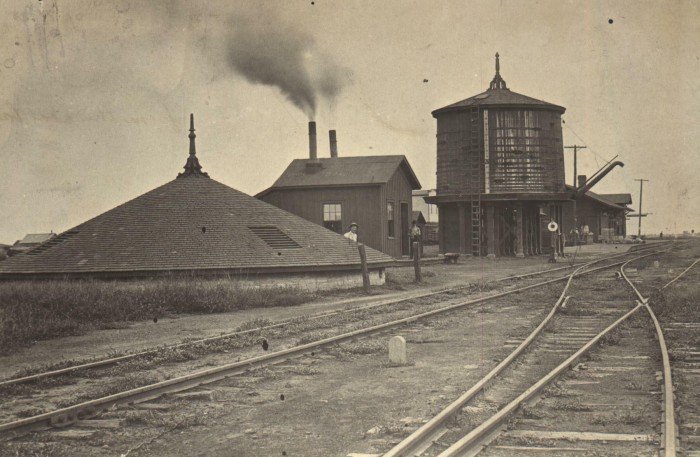 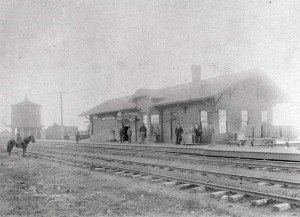 A Brief History of Edmond, Oklahoma

Before European arrival, the area today known as Oklahoma was part of a region inhabited by the Spiro Mound builders from 500-1300 A.D. In the 1500s, Spanish and French explorers noted that the area was home to the Caddo, Wichita, Quapaw, Osage, and Plains Apache tribes. Two hundred years later, the Comanche people, mounted on Spanish horses, moved into the territory, followed by other groups pushed westward by increasing European expansion. Forced removal of Eastern tribes to the Southwest between 1830 and 1870 established a number of Reservations in the vicinity of what was to become the town of Edmond.

At Mile Marker 103 along the Santa Fe Railroad from Chicago to Galveston, a coal and water station was established. The well, pump house, and coal house were constructed by John Steen in 1887. Steen lived in the pump house with his wife Cordelia and their son, seeing little traffic until after the Land Run of 1889. A new depot was constructed following the land run to accommodate the increased freight and passenger traffic, torn down 77 years later in 1967 to make way for an underpass. Mile Marker 103 became the small wheat farming community of Edmond thanks to the railroad, and was named by the Atchison, Topeka & Santa Fe Railroad Company for attorney and traveling freight agent Edmond Burdick  (1858-1909). Born in Wisconsin, Burdick came to work for the Atchison, Topeka & Santa Fe in 1885. Naming stations after personnel was common for the railroad, and though Burdick only visited the town once, he was reportedly pleased with his namesake.

Town founders included Colonel Eddy B. Townsend, Hardy C. Angela, and J. Wheeler Turner, who made their land run on April 21, 1889 from the Kickapoo Indian Reservation to Edmond on horseback. Townsend's claim included the land on which the Edmond Armory now stands. The Armory was built in 1936 as a Works Progress Administration project (one of eight WPA projects in Edmond) to house the Oklahoma National Guard's 179th Regiment of the 45th Division. The building was designed by Colonel Bryan Nolan and built of local sandstone. The regiment was mobilized in 1940, serving in North Africa, Sicily, Italy, France, and Central Europe, and making more amphibious landings while under artillery fire than any other regiment in the division. The regiment also served in Korea in 1950. The Edmond Armory was turned over to the city in 1972, and was subsequently used as a community center, roller skating rink, sports center, Parks and Recreation offices, meeting hall, and home to local arts programs. The Edmond Historical Museum originally occupied one room in the Armory, sharing the rest of the building with the arts organizations. Gradually, these organizations found other homes and the museum expanded to fill the Armory, which was placed on the National Register of Historic Places in 1991. The Main Gallery now occupies the vaulted artillery training room.