Zak Bagans, Las Vegas native and host of the popular Travel Channel show “Ghost Adventures,” opened this museum in October 2017. The museum's collection includes some of Charles Manson's personal belongings, such as his dentures, the Dybbuk Box, which many call “the world's most haunted object,” and in turn inspired the movie "The Possession." It is located in the historic Wengert Mansion that was constructed in 1938 and is on the Las Vegas Register of Historic Places. 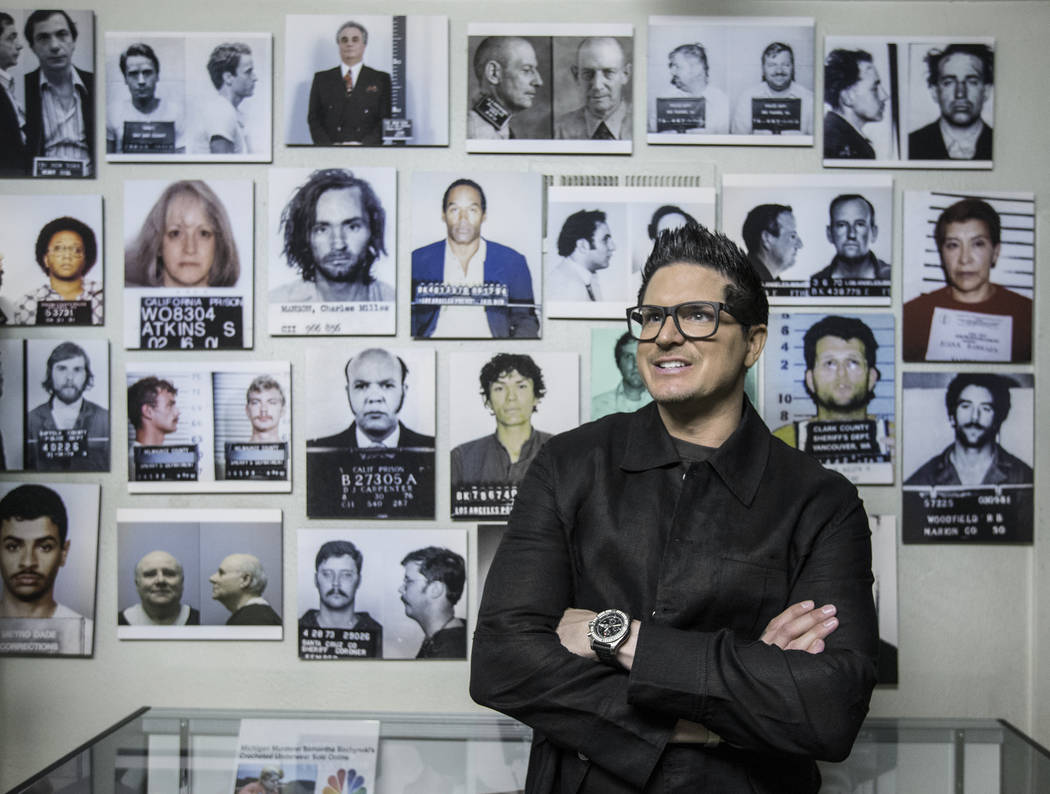 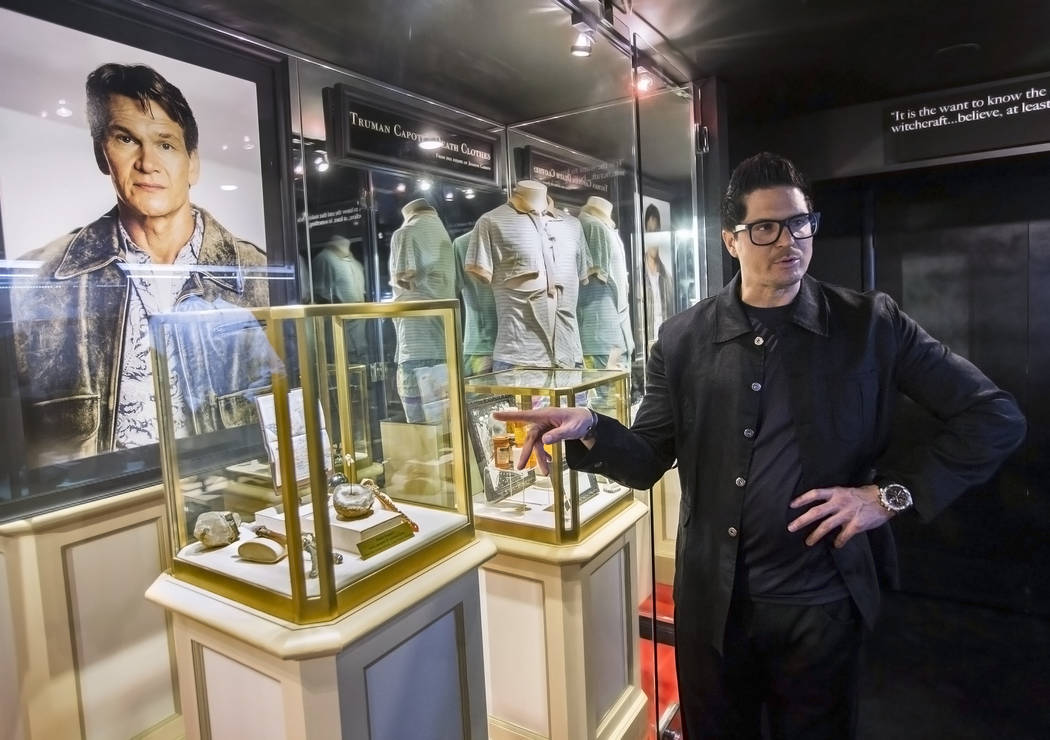 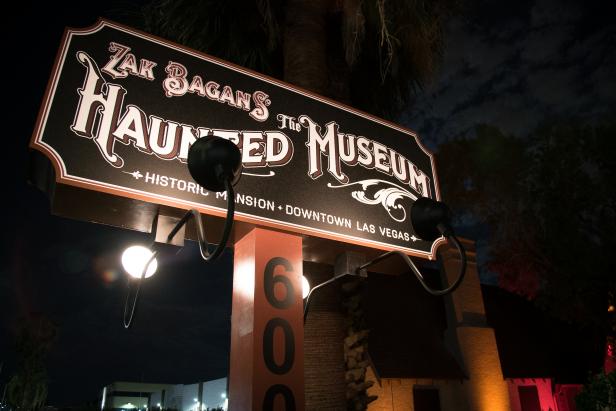 Scouring yard sales and flea markets from a young age, Zak Bagans had long been hoping to open a museum of sorts to house his various haunted memorabilia over the years.

Bagans’ interest has led him to use advanced technology in his career, getting him closer over the years to his goal of possible communication with the dead. Based on his long spanning work of studying the paranormal, his haunted museum now houses his prized collection.

Located in Wengert Mansion in Downtown Las Vegas, the 11,000-square foot property built in 1938 was originally owned by Cyril S. Wengert, a prominent businessman in the area. Over the years, many have claimed that vengeful spirits haunt the premises. Some have even said that dark rituals have taken place in the building’s basement, which is also said to be why that location is off limits to the public.

Visitors to the museum will venture down winding halls and secret passages into over thirty rooms that rival scenes from the grimmest of horror literature, setting the stage for detailed information about each paranormal piece, such as the Dybbuk Box, which is known as the world’s most haunted object in some circles. The object is a vintage wine cabinet that is said to house a malicious spirit of some kind. Shortly following its arrival, mysterious holes began to show up in the walls around the artifact, fueling fires about the true nature of the object. It’s also been rumored that a Las Vegas marketing executive and Bagans himself both witnessed a mysterious cloaked figure pass through the exhibit’s closed door during what was supposed to be a private tour.

Among the hundreds of haunted possessions, tourists can even peek inside the VW death van in which Dr. Jack Kevorkian ended the suffering of his patients, as well as get a close-up look at the “Propofol chair” from Michael Jackson’s infamous death room. Most of the objects in the house aren’t technically haunted per se, but they do tend to be seen by many as creepy, in various ways.

Said to be one of the most unsettling objects, is the original staircase from Indiana’s “Demon House,” which itself was infamous for paranormal activity before being demolished in 2014. The wooden banister and it’s accompanied steps now stand in a dim corner, resting on a blanket of dirt from the location. Following its installation, it’s been said that a group of workers walked off of the job and refused to come back for unknown reasons.

For the above reasons, visitors are required to sign a waiver stating they understand the risks before entering the establishment. Children under the age of 16 are not permitted.