Plaque in memory of Kenyon Leech Butterfield and William Daniel Hurd "who in this building (1909-1918) laid the foundation for extension service in American rural life." The origins of the plaque is uncertain, but may be referring to South College, as their offices were so located. Kenyon L. Butterfield (1889-1945) served as President of Massachusetts Agricultural College from 1906-1924. Butterfield was also a writer, lecturer, editor, and organizer of the “Rural Life Movement”. William D. Hurd (1875-1924) graduated from Michigan Agricultural College in 1899 and later received the degree of Master of Agriculture from the same institution. After various other appointments in 1909 he became Director of Short Courses at the Massachusetts Agricultural College and from 1910-1919 was Director of Extension Service and Supervisor of Short Courses. Butterfield and Hurd worked together to promote the Cooperative Extension Service. The plaque was to created to honor their lives and work on the 25th anniversary of the Smith Lever Act of 1914, in 1939. 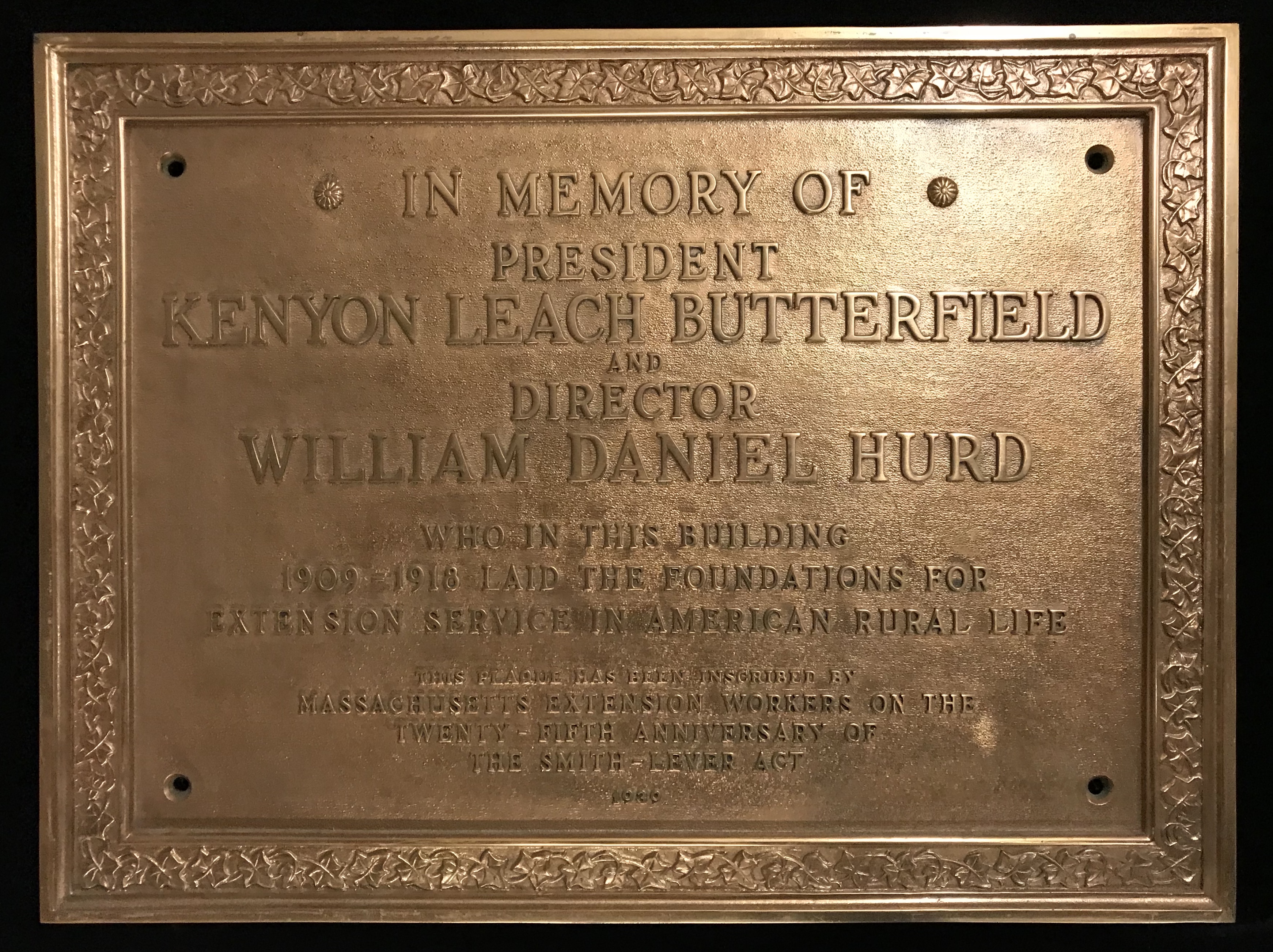 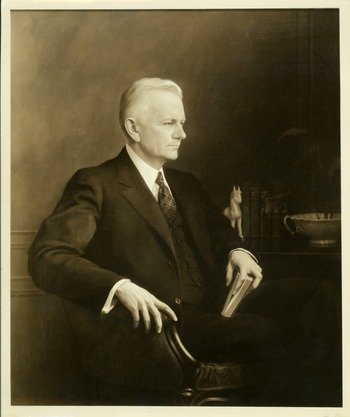 Kenyon L. Butterfield, April 19, 1922. Caption on back of photo states that this was the site of the Metawampe club cabin on Mt.Toby. Chief Metawampe was a local Native American who lived in the area in the 17th century. 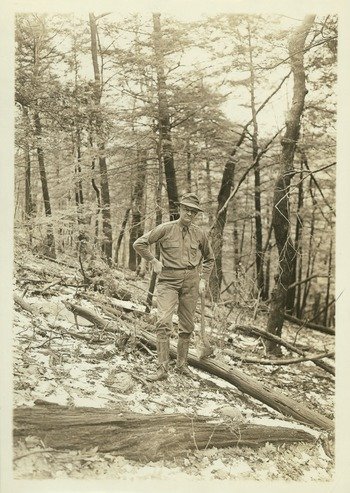 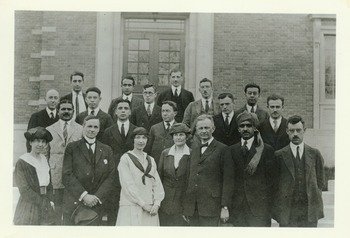 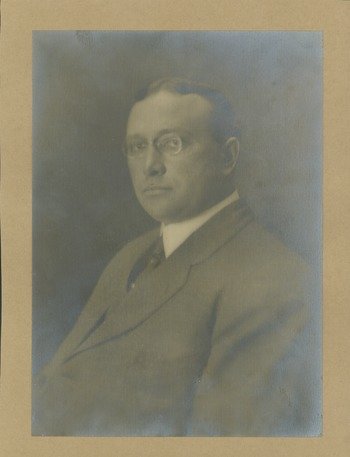 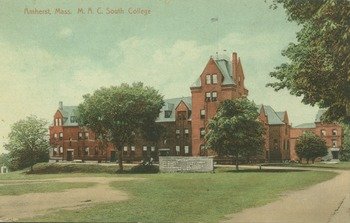 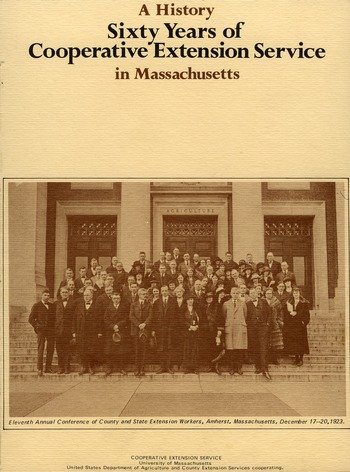 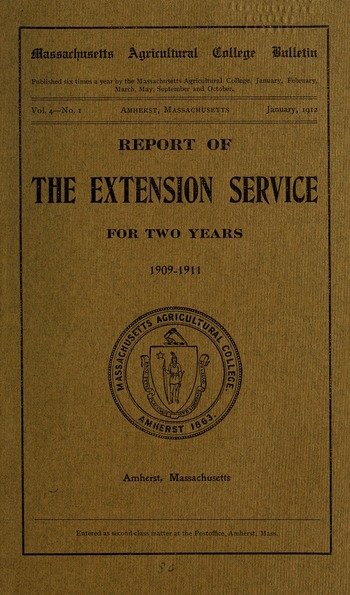 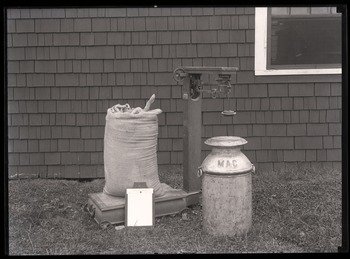 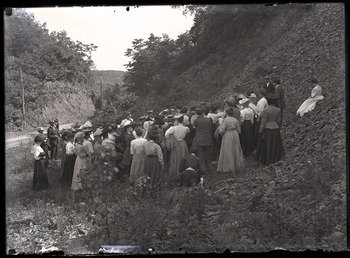 Politically progressive and activist in spirit, Butterfieldquickly made major changes on campus, doubling the size of the staff, recruiting faculty from across the country to offer more specialized instruction, and expanding the college's public mission. Organizing the academic departments into five divisions, he took personal leadership of the division of rural social science. During his first decade at MAC, Butterfield oversaw growth of the institutional budget from $150,000 to $700,000, largely by attracting research funding, and in an effort to harness the potential of higher education to the direct benefit of farming communities, he initiated a host of outreach programs, including summer schools for farmers, agricultural clubs for school children, and a federation for rural progress. As President, he was noted, too, for initiating a program for women's education, which eventually developed into the School of Home Economics.

Outside the college, Butterfield was deeply engaged in agricultural matters at the national level. In 1913, he was appointed by Woodrow Wilson to the Commission for the Study of Agricultural Credits and Cooperation in Europe, and in 1917, he chaired the Massachusetts Food Supply Commission. Taking a leave of absence during the First World War, Butterfield served with the Army Educational Commission of the Young Men's Christian Association and as Educational Director for the American Expeditionary Force in France, where he helped organize the World Agricultural Council. After returning to the College, he founded the American Country Life Association, remaining its president until his death.

After leaving Amherst in 1924, Butterfield returned to Michigan State College to serve as president. Upon retiring from college administration four years later, he devoted himself to missionary work abroad, traveling the Middle East, India, Burma, China, Japan, and other Asian countries during the late 1920s and early 1930s. He died at home in New Jersey on November 26, 1935, leaving his wife, Harriet (Millard) and two sons.

Butterfield House, a dormitory built in 1940, was named in honor of President Butterfield.