Irving Langmuir, the acclaimed physicist and chemist, lived in the home on Stratford Road from 1919 until his death in 1957. Langmuir was living in the home at the time he was awarded the Nobel Prize for Chemistry in 1932. At the time that Langmuir won the award, he was working for General Electric. The neighborhood in which the home is located is known as the General Electric Realty Plot. The Langmuir home is listed on the National Register of Historic Places. 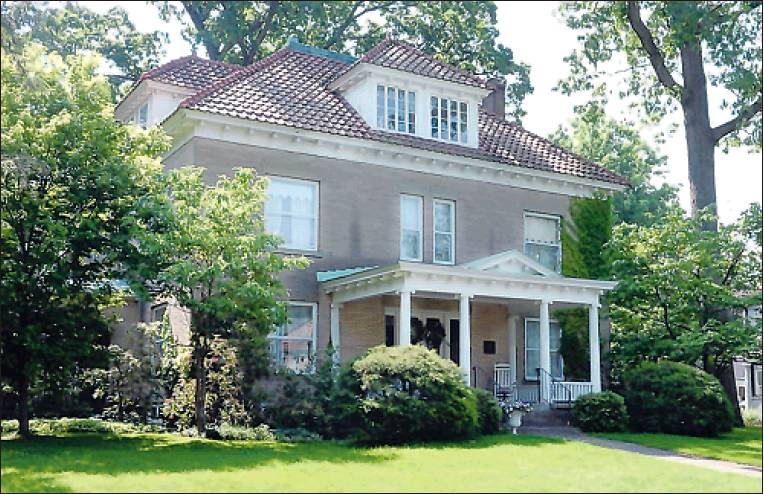 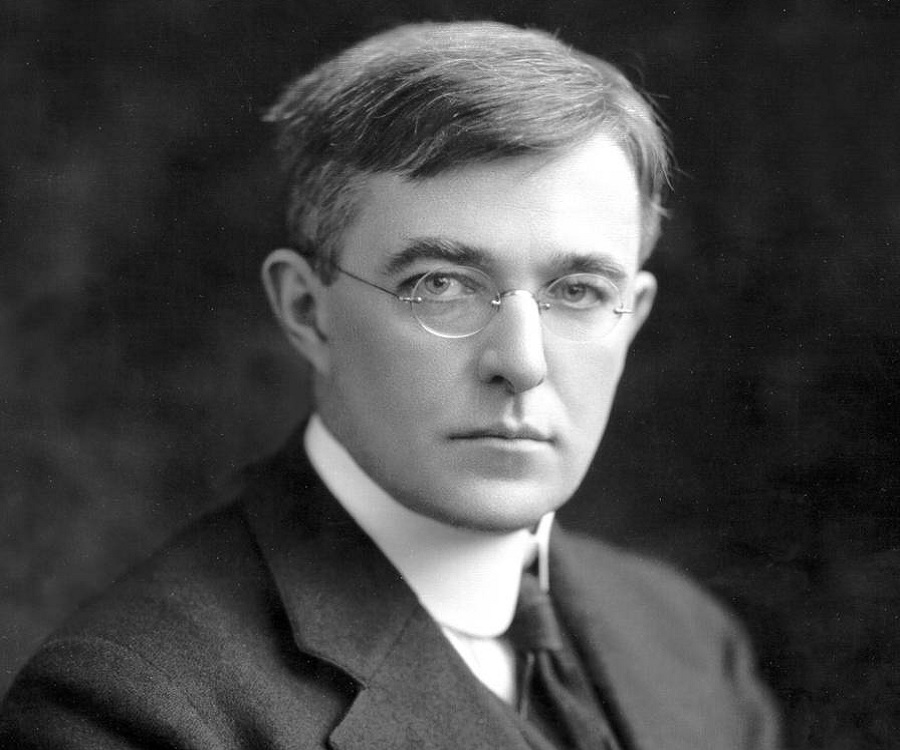 Born in Brooklyn, Irving Langmuir moved to Schenectady in 1909 when he began working in the Research Laboratory of General Electric. He eventually became the laboratory's Associate Director.

At General Electric, much of Langmuir's work focused on light bulbs, which was a continuation of doctoral work. His work led directly to the invention of the gasfilled incandescent lamp as well as the discovery of atomic hydrogen. In 1932, Langmuir was awarded the Nobel Prize in Chemistry. He was the first industrial scientist to win the award, which was given for his "discoveries and investigations in surface chemistry."

Langmuir moved into the home on Stratford Road in 1909. The home is a two-story vernacular interpretation of the Colonial Revival style and was probably built in 1900. The home is located in the Schenectady neighborhood known as General Electric Realty Plot, or just the GE Plot. Consisting of roughly 60 acres, the neighborhood was purchased by General Electric from Union College to help the college pay off a debt. The neighborhood was established largely for GE executives, as the Research Laboratory was only a short distance away. Two of the homes in the GE Plot were the first fully electric houses in the United States.

Langmuir's home was added to the National Register of Historic Places and declared a National Historic Landmark in 1976. At the time, members of the Langmuir family still lived in the home.