Though born in Massachusetts, the poet William Cullen Bryant lived much of his life in New York. Bryant bought the property in 1843 to establish a retreat for himself from the pressures of New York City. Over the ensuing decades, he expanded both the house and the property to its present size. He lived at the home until his death in 1878. The home is now listed on the National Register of Historic Places. 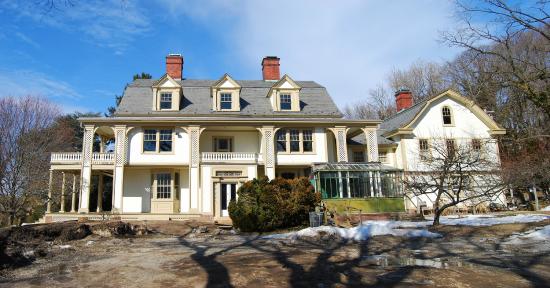 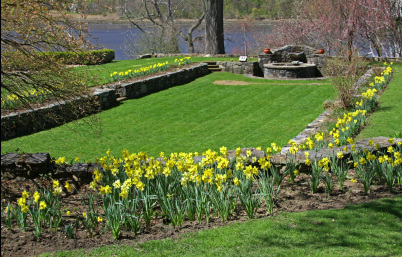 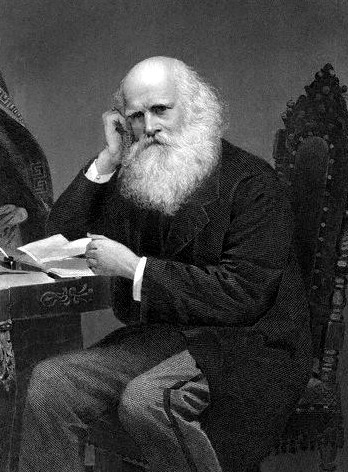 The poet William Cullen Bryant was born in Massachusetts in 1794. He began his career as an attorney and practiced law in Plainfield, Massachusetts for a number of years. Though he was trained as an attorney, Bryant developed an interest in poetry at a young age, and wrote some of his earliest poems while practicing law.

In 1825, Bryant decided to embark on a literary career in New York City. He had already published some of his poetry by this point.His first literary job was with the New York Review. He also took part-time work with the New York Evening Post.  Within a few years, Bryant became editor-in-chief and co-owner of the newspaper. Under Bryant's leadership, the newspaper became one of the most influential in the country.

It was during his time as editor-in-chief of the Post that Bryant bought Cedarmere. He thought the quiet and scenic beauty of the place would provide a respite from the city and give him time to write. At the time that Bryant purchased the house, it was small, but he gradually enlarged it. He took an active interest in landscaping the estate, much of which was done by Frederick Law Olmsted, who designed Central Park.

Cedarmere (Bryant named the estate for the cedars on the property), is a 7 acre property. In addition to the Bryant residence, there is also a pond, a boathouse, a mill, and gardens. The home is listed on the National Register of Historic Places.