The Melville House was built in 1786. Herman Melville lived in the home for nine years and wrote his first two books, Typee and Omoo, while living there. The home is maintained by the Lansingburgh Historical Society, which also built a Melville Park across the street from the home. The Melville House is listed on the National Register of Historic Places. 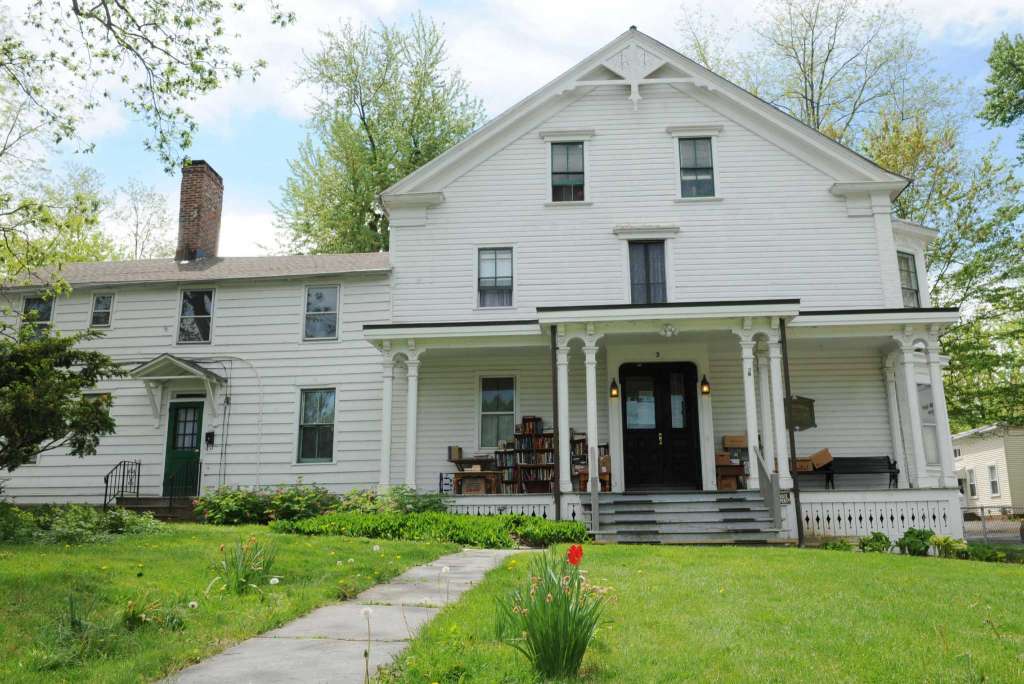 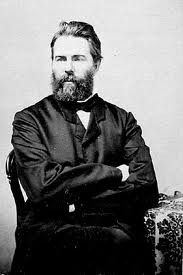 For nine years, from 1838 to 1847, the writer Herman Melville lived in Troy. Melville graduated from Lansingburgh Academy and also taught in the area. During the nine years that Melville lived in the town, he began his writing career. He wrote his first two books, Typee and Omoo, while living in the house.

Melville's mother moved the family to the house following the death of his father. His father's death left the family in grim financial circumstances and during their time in Troy, the family was essentially impoverished. In spite of the family's financial struggles, the home's location overlooking the Hudson River inspired the young Melville and triggered his interest in sailing.

Many of the friends and acquaintances Melville knew in Troy were sailors and fisherman, and the young man was undoubtedly influenced by their stories. According to stories told about Melville's youth, he would sit on his porch overlooking the river and talk to sailors and fishermen as they passed along the street. Reportedly, it was one of those passing sailors who told Melville of a great white whale. Melville left New York for Liverpool at the age of nineteen and spent a number of years on the sea.

The Melville House is maintained by the Lansingburgh Historical Society and is open to the public. The home was added to the National Register of Historic Places in 1992.