Since its opening in 1954, the McNay has offered visitors the chance to view modern art as well as 19th and 20th century European and American art and is home to sculptures, paintings and other forms of art from many celebrated artists. The museum was established by a bequest of Marion Koogler McNay, who began collecting works of modern art in the 1920s. The list of artists includes Henri Matisse, Peter Cezanne, Vincent Van Gogh, Pablo Picasso, Georgia O'Keefe and more. The collections include contemporary, 19th and 20th century artists with some exhibits permanent while others are temporary. The museum underwent an extensive facelift and expansion and had its grand re-opening in August of 2008. 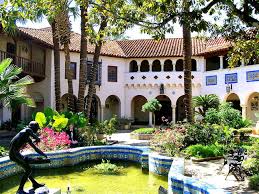 The McNay Art Museum Library is located on two levels of the Main Collection Galleries. 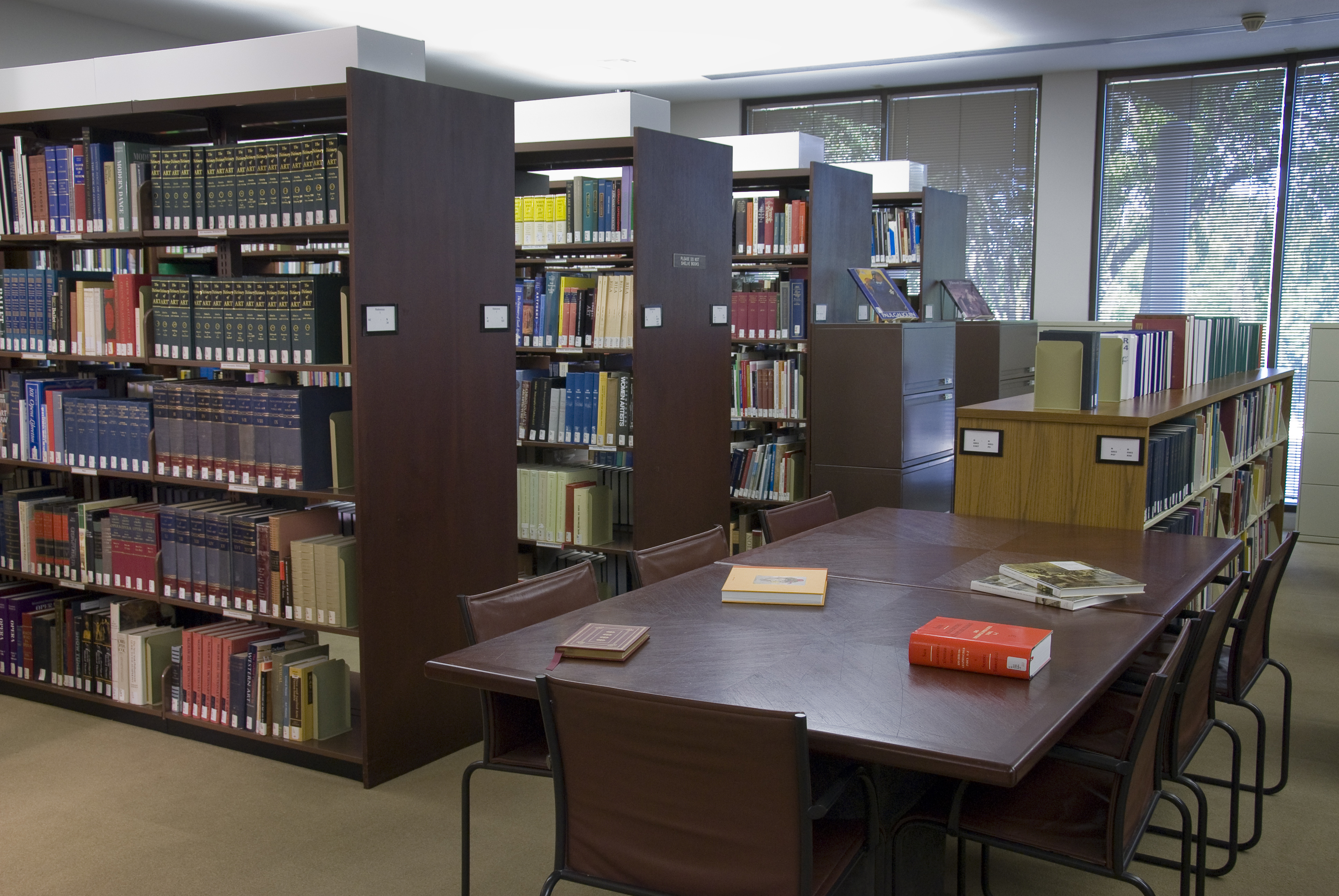 The museum is located in the 24-room mansion that was home to Marion Koogler McNay and her second husband. The Spanish Colonial-Revival style mansion was commissioned with the intention that it would serve as McNay's home and become a museum in the future. Upon McNay's death in 1950, she donated the estate and her expansive collection in addition to funds that formed an endowment that supports the maintenance of the permanent collection and daily operation of the museum. The museum maintains a collection of approximately 20,000 works, including works from the American Southwest, European paintings from the Medieval period to the present, The Jeanne and Irving Mathews Collection of Art Glass, sculpture and paintings by American artists, and the Tobin Collection of Theatre Arts.