Built in 1882, the Queen Anne house at 82 North Broadway in Nyack is the birthplace of painter Edward Hopper. Hopper lived in the home until he moved to Manhattan to begin his studies at the New York School of Art & Design. The home is listed on the National Register of Historic Places and is now home to the Edward Hopper Art Center. 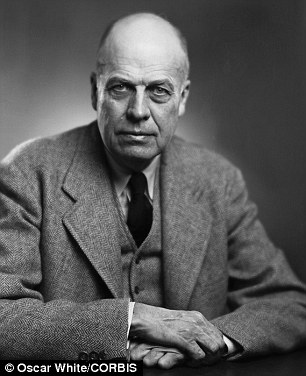 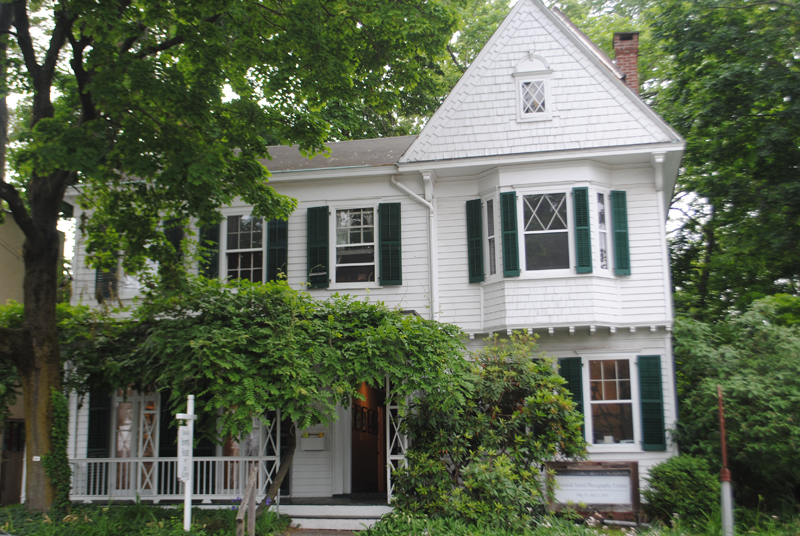 Night Hawks, one of Hopper's most famous paintings 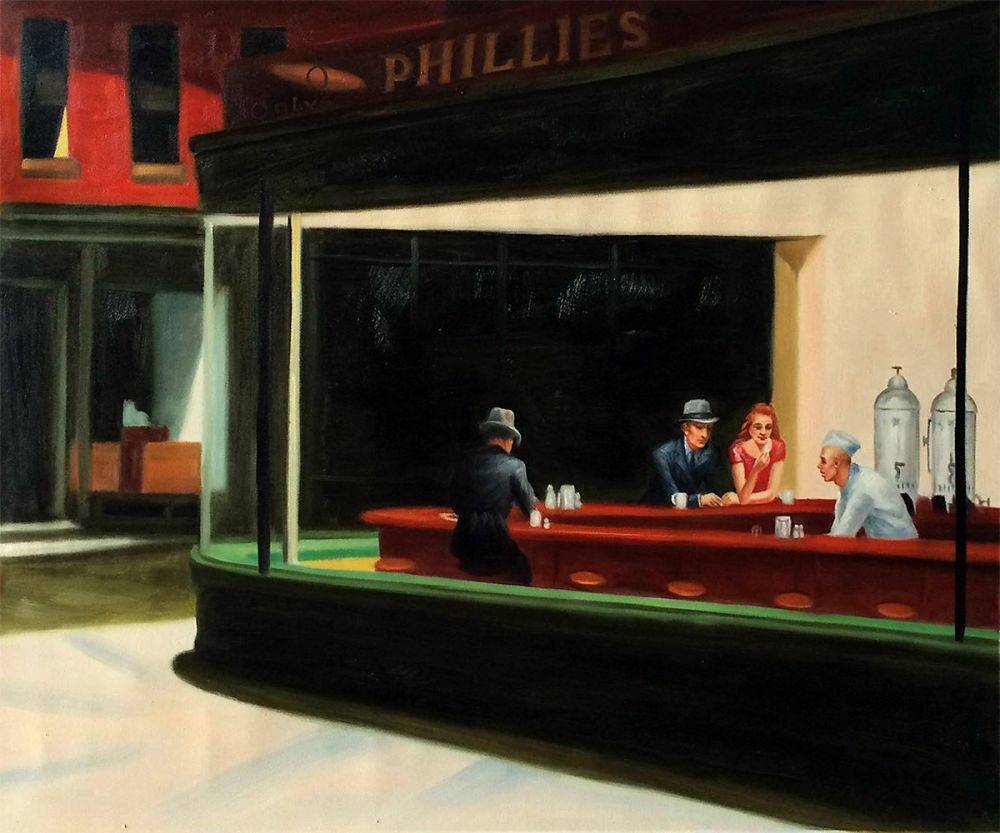 The acclaimed painter Edward Hopper was born in Nyack in 1910 to a comfortably middle-class family. From Hopper's bedroom window, he could see the Hudson River in the distance and developed a lifelong interest in the water. He lived in the home on North Broadway until he left Nyack at the age of 28 to attend the New York School of Art & Design.

In early adulthood, Hopper worked as an illustrator, a job he disliked, and as a freelance artist. He made three trips to Paris to immerse himself in the city's art scene. He experimented with the use of different colors and styles. It was only in 1913 at the Armory Show that Hopper sold his first painting.

Hopper gradually became successful in the 1920s. He married Josephine Nivison, also a painter, who spent much of the rest of her life managing Hopper's interviews and work. They lived in Manhattan and spent summers on Cape Cod.

Although Edward Hopper did not live in the Nyack home again, but he retained ownership of the property for the remainder of his life. His sister Marion lived in the house until her death in 1965, when the property began to fall into disrepair. It was nearly demolished but was saved by locals and since 1971 has functioned as an art center. There are mementos of Hopper's life in the center, including some of his early sketches and drawings.

The home is listed on the National Register of Historic Places.