Following the turmoil of disastrous fires and several Yellow Fever outbreak in Mobile in the 1830s, many children were left homeless. In response, residents established the Protestant Orphanage Asylum Society and raised funds for the creation of this orphanage which was built in 1845. The building was utilized for various purposes over the years and following a major renovation in 2015, it became home to the Infant Mystics Society, an organization that administers the city's celebration of Mardi Gras. The organization has renamed the structure Cotton Hall in recognition of its founders' connection to the production and sale of the commodity. 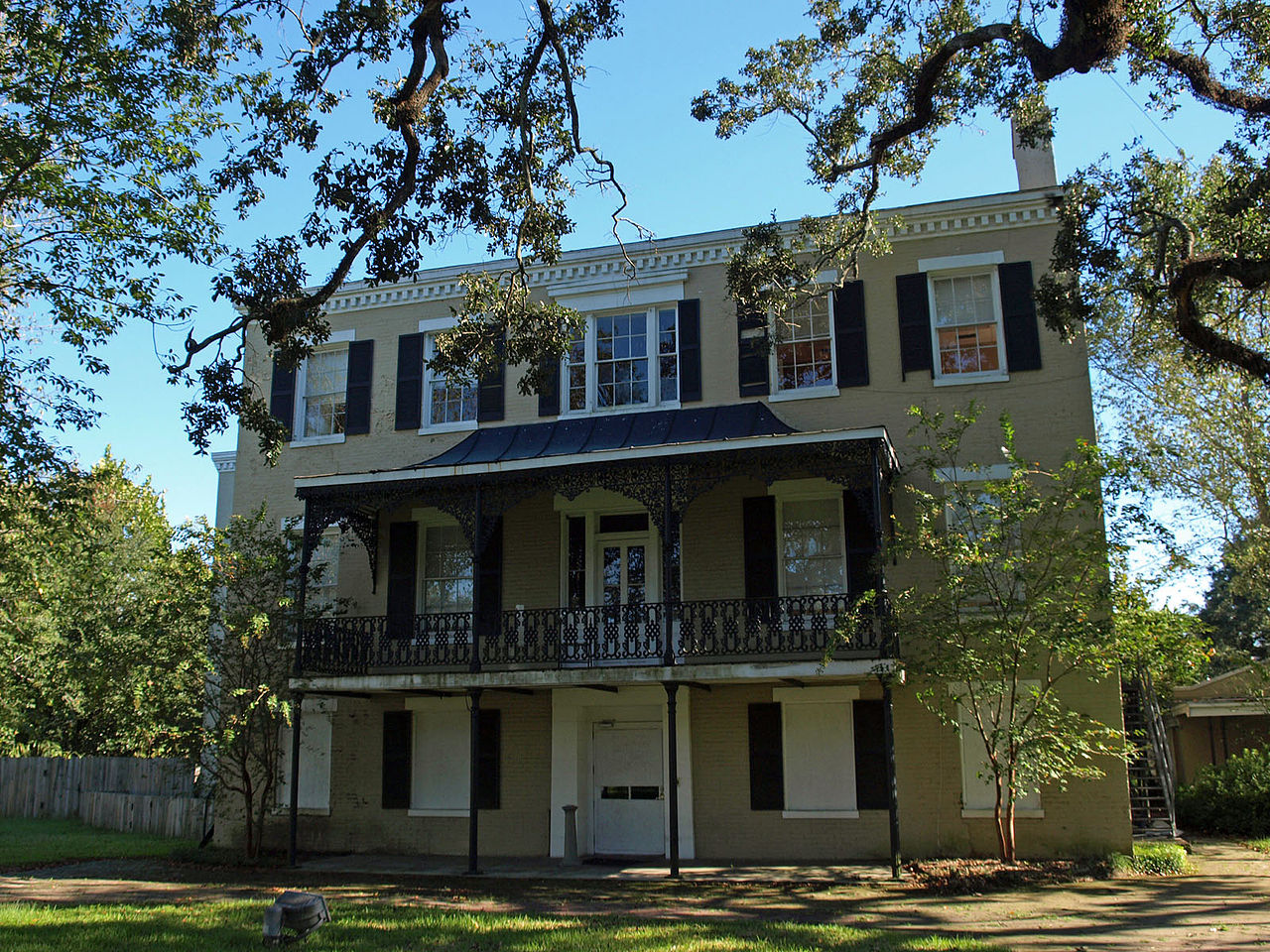 The Protestant Orphan Asylum Society was founded on December 2, 1839, by Protestant women in an attempt to help and take care of homeless children who had been abandoned due to treacherous fires and the 1837 and 1839 yellow fever epidemic. These women organized this society and founded the Protestant Children's Home. This home enabled the local women to house children through the age of ten years and to take care of these children who were left as orphans due to the tragic events.

This Protestant Children's Home remained an operational orphanage until 1970. After that, the property was taken over and managed by The Alabama Baptist Children's Home. They built a new orphanage for the children in West Mobile. During the transition between homes the children they were housing in temporary homes.

In 1973 the Protestant Children's Home became Mobile City College. Because of the structure of the house, it was laid out like a dormitory.  Then in 1985, the site became the Mobile Business College. In 1991 the old house served its space as the Mobile County Department of Human Resources. And in the 1980s and 1990s the second, one story wing was utilized as a Nursing home. And in 2007, the home was utilized by the Alabama employees as a temporary retirement facility for its Eastern European recruits. The home remained vacant temporarily until it underwent a three million dollar renovation to make it more appealing to Mobile. The renovations were constructed by the Historic Restoration Society, who purchased the property for $440,000. The renovations also accommodated its latest occupancy by the Infant Mystics Society in 2015. The Mystics were a Mardi Gras society that was established in 1867. This society utilized the space as a meeting hall. However, it was also deemed available to the public to rent out for weddings, birthdays and other events.