The striking building which houses the Buffalo History Museum was constructed in 1901 for the Pan American Exposition. The building--which was inspired by the Parthenon--is the only surviving permanent structure from the Exposition. It was designed by Buffalo architect George Cary. The building is listed on the National Register of Historic Places. 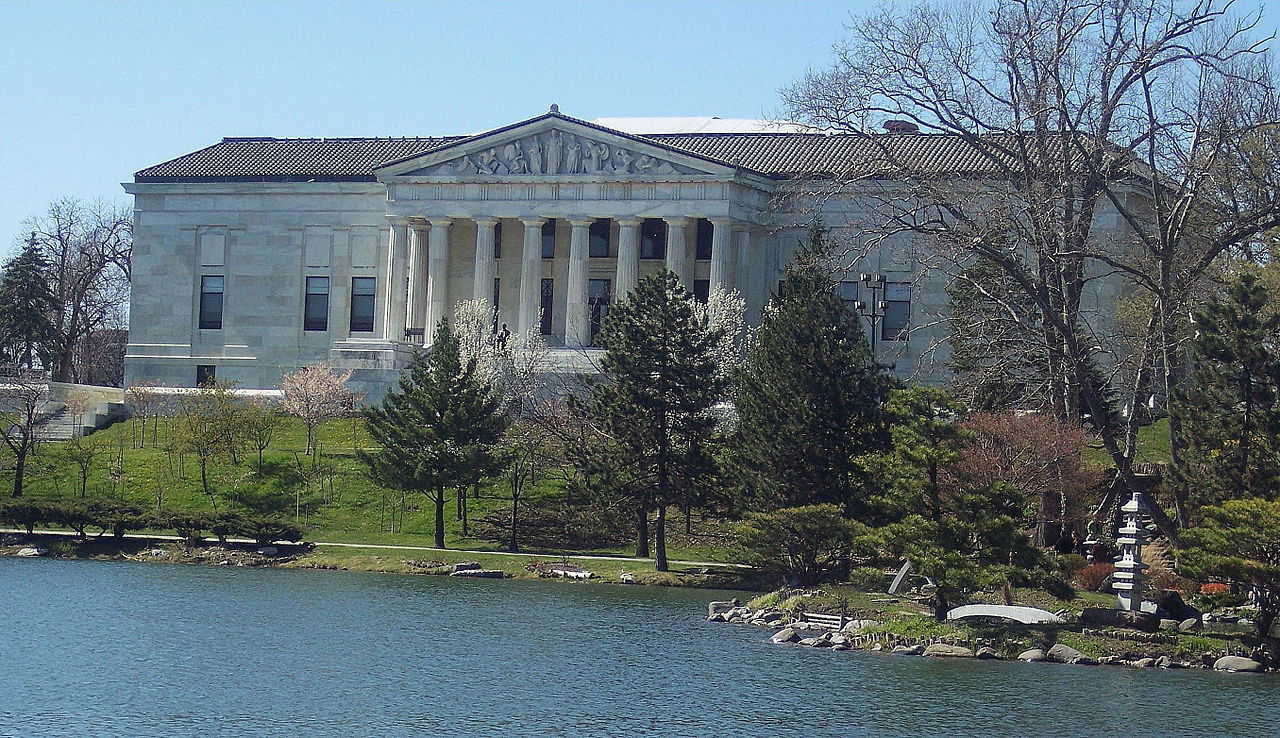 At the turn of the twentieth century, Buffalo was one of the nation's largest cities and had excellent rail connections. For those reasons, the city was chosen as the location of the 1901 Pan American Exposition. That year's World's Fair occupied some 350 acres and was held from May 1 through November 2, 1901. It was during the Exposition that President William McKinley was assassinated.

As with all World's Fairs, numerous structures and attractions were constructed specifically for the event. Though they were constructed at great expense, the majority were demolished shortly after the Exposition's conclusion. Three Buffalo architects, among them George Cary, were chosen to direct the construction of the structures. Cary designed the New York State Building, the only surviving permanent structure from the Exposition. The building was given to the Buffalo and Erie County Historical Society at the conclusion of the Exposition and now houses the Buffalo History Museum.

Cary designed the building not only for the Exposition, but with the knowledge that it would later house the historical society. Consequently, the building was designed with a grand hall of Black marble and gold, to be used for "museum purposes," while the remainder of the building would house relics. It was also designed to be fireproof.

The Buffalo History Museum currently houses more than 100,000 physical objects and more than 200,000 photographs. The museum's most significant collections focus on the Buffalo Bills, Millard Fillmore (the first president of the Buffalo and Erie County Historical Society), the Seneca Indians, and the Pan American Exposition. The museum's Research Library has a collection of memorabilia focusing on same-sex marriage in New York, the first known museum in the country to do so.

The building was added to the National Register of Historic Places in 1987.