Ammon Field, currently known as Josh Gibson Field, dates back to the early 1920s and was home to teams such as the Pittsburgh Keystones, Homestead Grays, and, the Pittsburgh Crawfords. In the 1940s, the ballpark was divided into two youth ballparks. In 2008, Ammon Field was renamed after Baseball Hall of Fame member, Josh Gibson. The Josh Gibson Foundation was also created to care for the ball fields and ensure that area youth will always have a proper field.

Josh Gibson During his youth, playing for the Pittsburgh Crawfords. 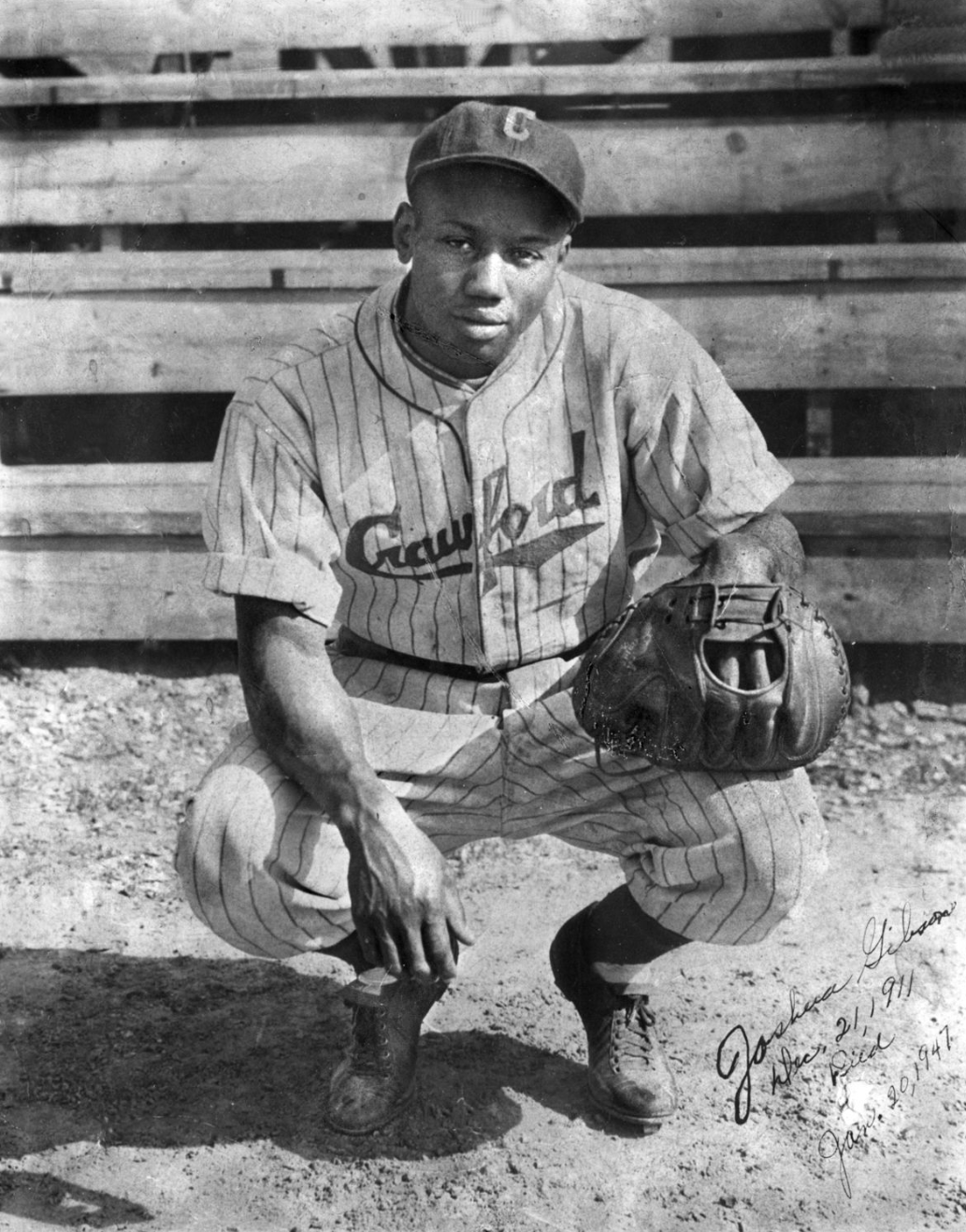 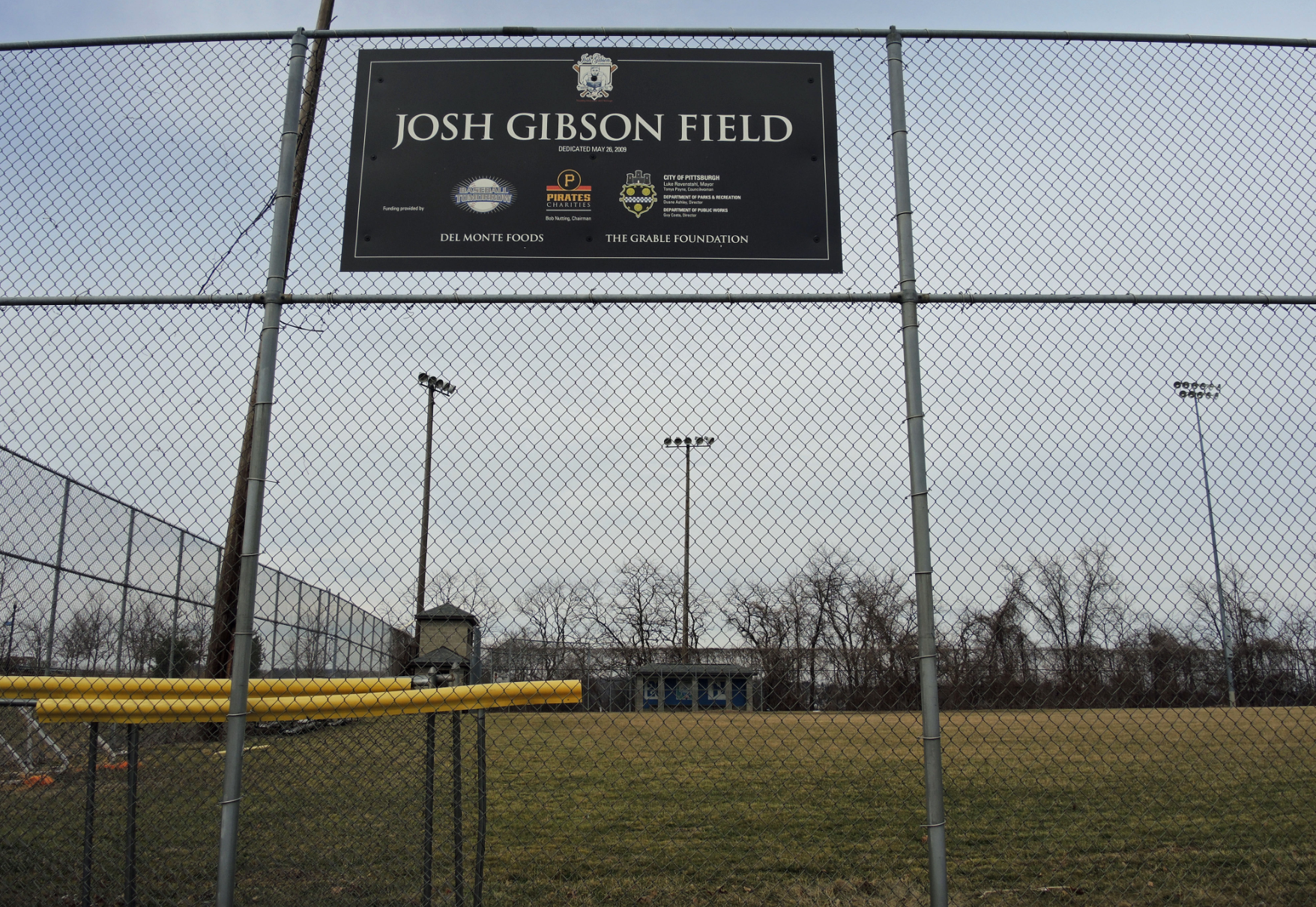 Some of the players of the Pittsburgh Crawfords at Ammon Field. 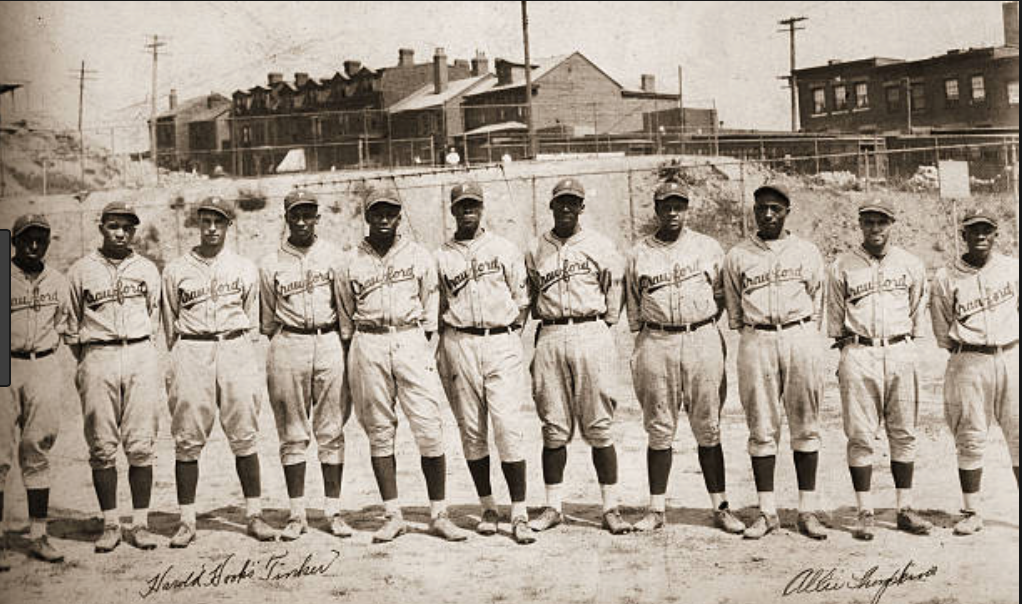 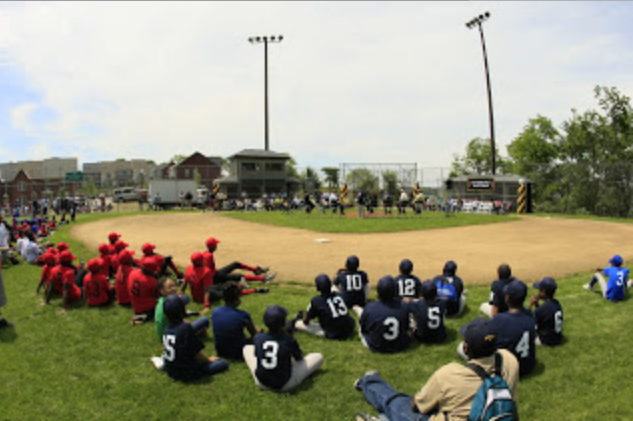 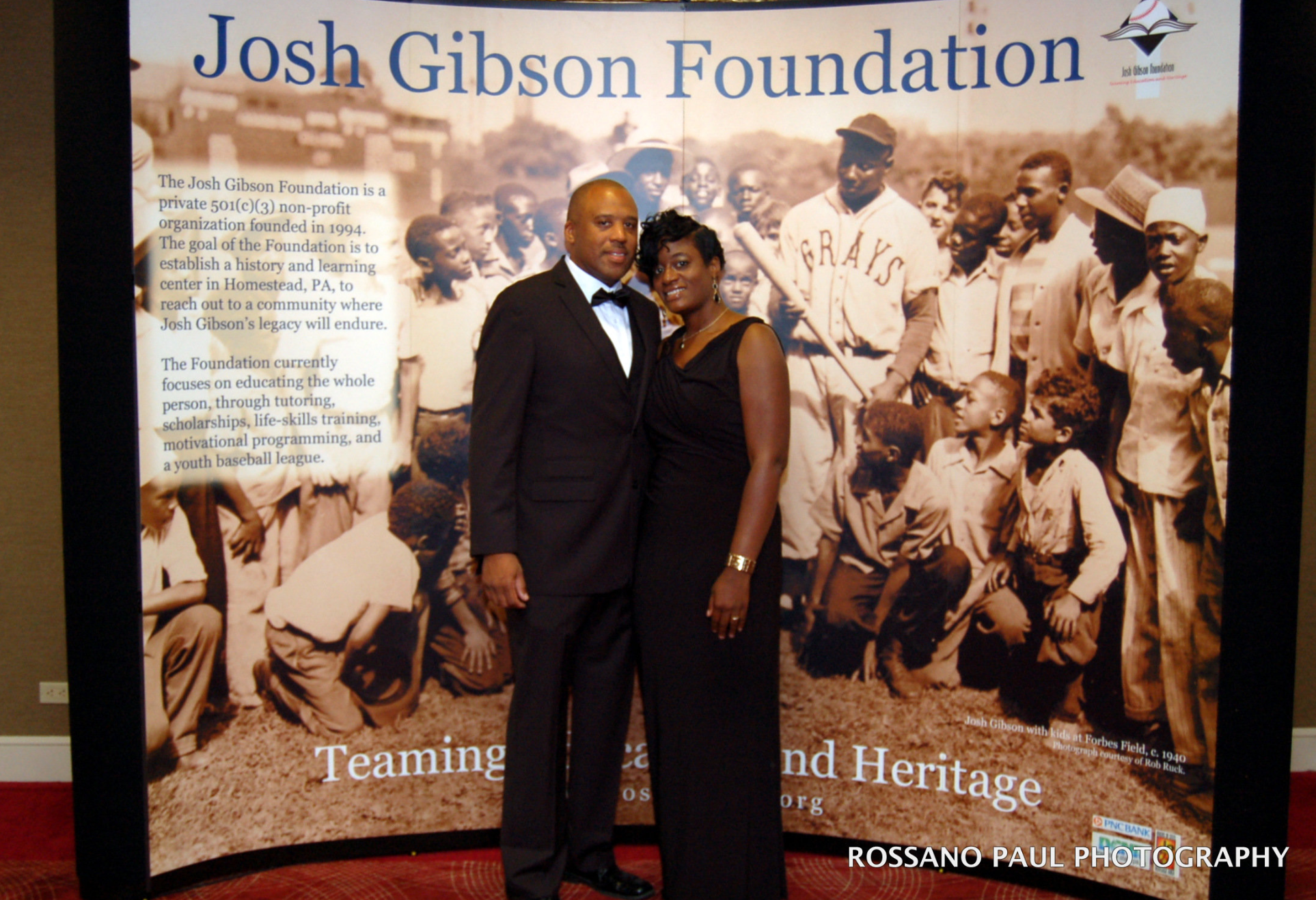 Ammon Field became home to the Pittsburgh Keystones, a professional Negro National League team in 1922. The team lasted only a single season and the field was later used by both the Pittsburgh Crawfords and the Homestead Grays, two of the leading teams of the Negro Leagues. Starting out as a semi-pro team, the Crawfords began to attract attention to the public with their play in part owing to Josh Gibson. Cum Posey, owner and manager of the Homestead Grays, began to feel threatened by the Crawfords as they took in larger crowds. Posey convinced Hooks Tinker, the manager of the Crawfords, to bring on his brother, See Posey, to book games. By law, all amateur games were free to the public, but Posey closed all but one gate during one tournament and forced the public to give "donations" to the club. This hurt the popularity of the team and began their demise. Soon after, Posey managed to get Josh Gibson to sign on with his team the Grays. After losing their best player, interest in the Crawfords vanished.

Josh Gibson moved with his family from Buena Vista, Georgia to Pittsburgh at a young age when his father found a job in the steel mills. Gibson was known for many years as "the Black Babe Ruth," a title that reflects an era when the accomplishments of Black athletes were often placed in comparison to white stars of the same sport. Today, Gibson is widely regarded as one of the greatest baseball players of all time with no qualifiers. Gibson's baseball career began in 1927 at the age of sixteen. From 1930 to 1931 he played for the Homestead Grays before playing for the Pittsburgh Crawfords from 1932 until 1936. He rejoined the Grays in 1937 and played until 1946.

Gibson's talent was well-known among local African Americans while he was still young. This led to an invitation to replace the injured catcher of the Homestead Grays, Buck Ewing, on July 25, 1930, while he was in the grandstand at this historic ballpark. In this same year, he became the first to hit a home run in center at Forbes Field. In 1972, Josh Gibson was inducted into the Baseball Hall of Fame as the second Negro League player, following Satchel Paige. Gibson’s vast amount of accomplishments may be one of the reasons why the name of Ammon Field was changed in 2008, to Josh Gibson Field in his honor.

Local residents created a non-profit to honor Josh Gibson and support local baseball in 1994. Access to the sport is a critical part of the Gibson Foundation's mission, and since, 1999, this field has been used by hundreds of children who are part of a little league associated with PONY Baseball which is also a non-profit organization.

In May of 2008, Josh Gibson’s great-grandson Sean Gibson--who is also president of the Josh Gibson Foundation--announced that they would be renovating the field with new grass, new dugouts, scoreboards, a sprinkler system, and a concession stand with restrooms thanks to $300,000 that was raised from local organizations. Support for the project came from Pittsburgh Pirates Charities, the Baseball Tomorrow Fund, Del Monte Foods, the Grable Foundation, as well as The City of Pittsburgh. “Every kid may not have a chance to play in the majors," explained Sean Gibson, "but when they come on our field, we want them to feel like they’re in the majors.”