This marker indicates the location where African American folk painter Horace Pippin (1888-1946) lived between 1920-1946. Pippin's works include "Domino Players" and the "Holy Mountain" Series. Pippin, who was a self-taught painter, focused on slavery and segregation, African American life, and war. His works brought attention to the many injustices that African Americans faced in the 20th century. Although the marker is placed outside of Pippin's former home, the house is not open to the public. His paintings are displayed in many museums including the Metropolitan Museum of Art.

The marker and former home of Horace Pippin. 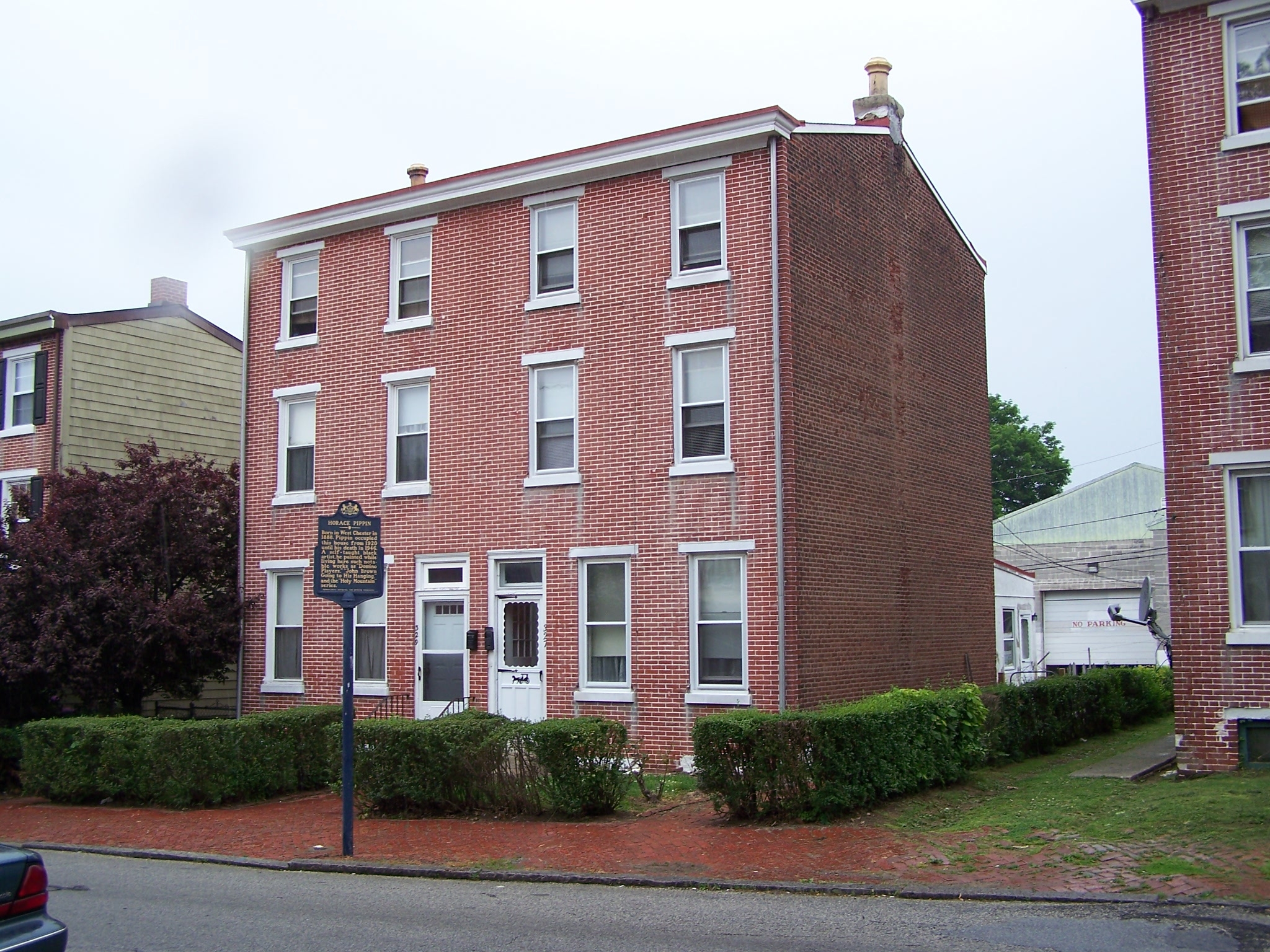 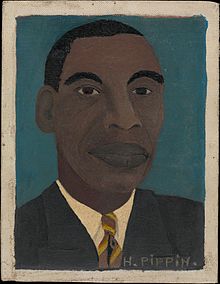 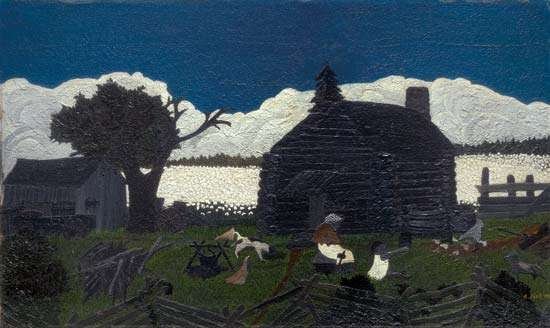 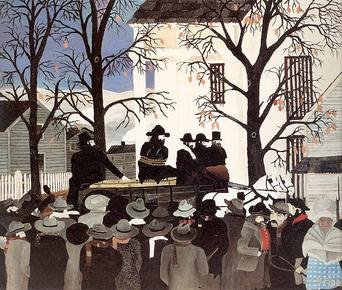 Horace Pippin was born in West Chester, Pennsylvania in 1888. He and his mother moved to New York shortly after he was born. It was in Goshen, NY that Pippin first began to have an interest in art. He would often draw horses and the jockeys that rode them at the nearby racetrack. At the age of 15, Pippin’s mother became ill and he was forced to drop out of school. He worked various jobs including selling clothing and hauling coal at a local yard.

Pippin joined the Army at the onset of WWI, becoming a member of the African American 369th infantry known as the Harlem Hell fighters. During the war, Pippin was shot by a sniper in his right arm, partially paralyzing it. He returned home in 1919 and married his wife Jennie the next year.

During the 1920’s, Pippin used his love of painting to strengthen his weak arm. His art would be featured in various shows and he joined a traveling art exhibit created by the Museum of Modern Art in New York City. Pippin would gain a reputation for politicized work that focused on the struggles of African Americans.

Pippin died in 1946 at his home in West Chester by the marker. He died of a stroke and he wife soon followed him. Pippin is considered to be the first African American painter to voice his opinions on war and social justice. He was also the first African American to be admitted to the West Chester Art Association. Pippins works are now owned by various collectors and museums including the Pennsylvania Academy of Fine Art.