The historic home of college founder F.W. Gano, Anderson House now serves as Fort Valley State University's museum. The museum is named in honor of professor Benjamin S. Anderson. The university dates back to 1895 with the creation of Fort Valley High and Industrial School. In 1939, the high school was combined with Fort Valley Normal and the Agricultural College of Forsyth which had been established in 1902. In 1949, the legislature of Georgia named the college a land grant institution, transfering this designation from Savannah State College. In 1957, the college became one first historically black colleges to become members of the Southern Association of College and Schools. In 1996, the college was reclassified as Fort Valley State University. 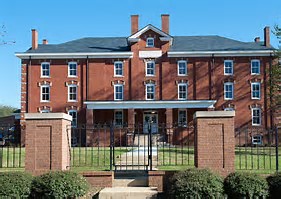 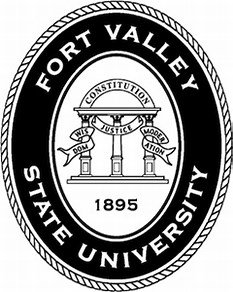 The oldest building on campus, the Anderson House is home to the archives and historical collections of the university.

The museum's collections include Victorian furnishings from the early 19th century that were bequeathed from a former slave owner to a former slave. The home also preserves and shares the history of the historic high school and industrial training school that formed the basis of the institution that grew into a university.