Saint Mark’s Episcopal Church was completed in 1849, and at that time, the church contained a balcony for slaves to sit as most of the members were slave-owners at the time. The church also served as a hospital during the Civil War The first wedding recorded at Saint Mark’s Episcopal Church was between two slaves owned by a founding member of the church, Mr. Booth, on Christmas Day in 1849. After the Civil War, Some African Americans continued to attend Church at Saint Mark’s, and several former slaves are buried in the Church’s cemetery. The Church is still operational today.

St. Mark's Episcopal Church Marker which tells how the Church served as a hospital during the Civil War 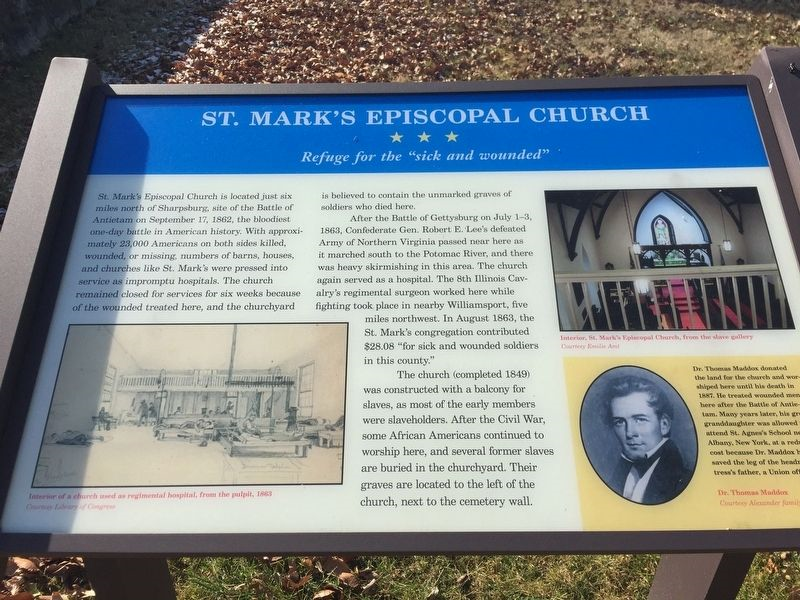 The interior of St. Mark's Church as seen today from the slave balcony. The Slave Balcony was added to the original plans and cost an additional $50. 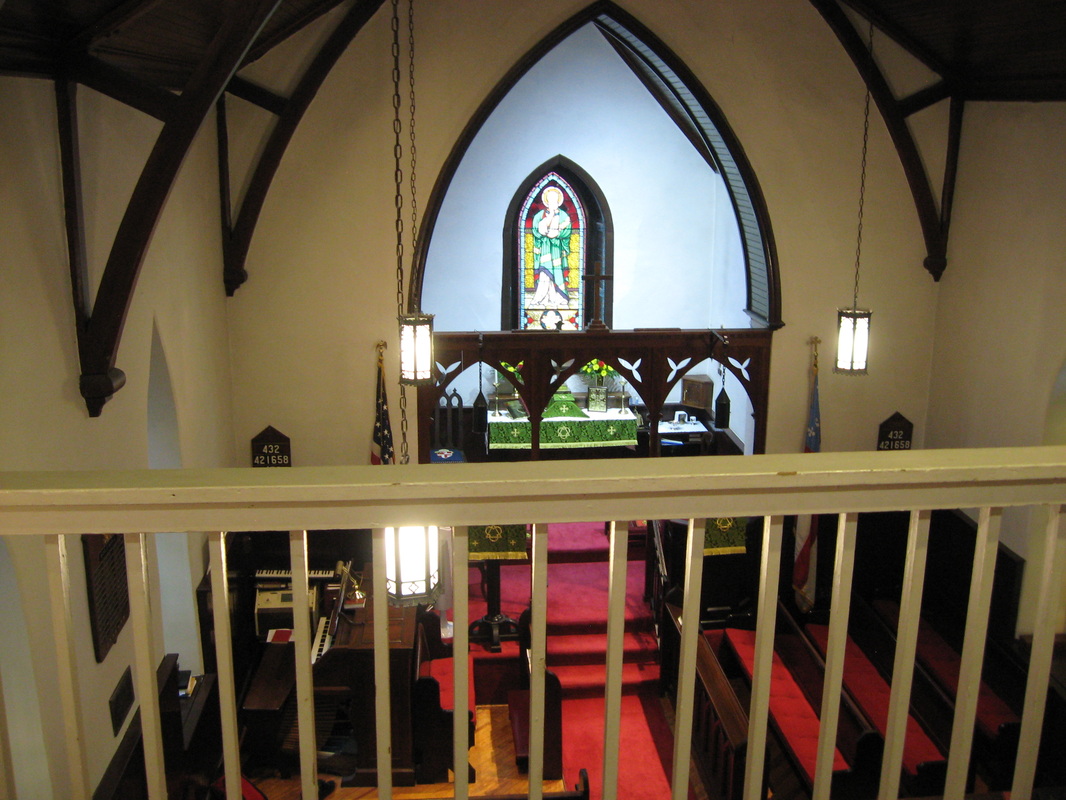 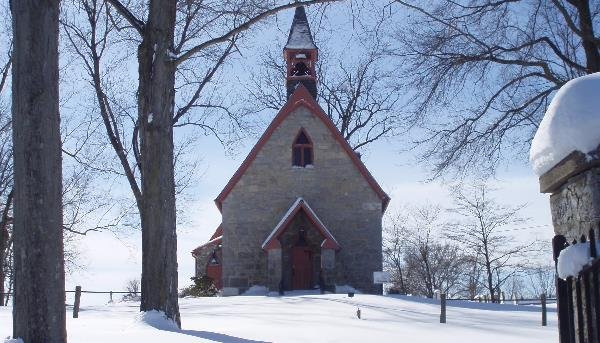 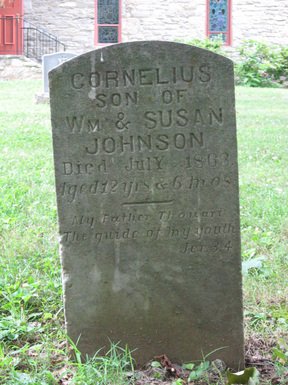 In 1850 the eight founding members of the church-owned 53 slaves and records indicate that at least 32 slaves attended the church. The slaves sat in the balcony where they could easily see and hear the sermon but they were separated from white members. The first recorded marriage in the church involved two slaves, Jeremiah and Malinda James, who were owned by one of the members. In addition, out of the first four baptisms performed in the spring and summer of 1849, two of those baptized were slaves and one was a free person of color. It is unclear how many other free persons of color attended the church.

St. Mark’s Episcopal Church first served as a field hospital after the Battle of Antietam which occurred six miles away from the church on September 17, 1862. Approximately 23,000 soldiers were killed, wounded, or missing making it the bloodiest one-day battle in American history. The church acted as a hospital for six weeks after the battle.

After the Civil War, some of the freed slaves continued to attend the church. One of those former slaves was Letty Ann Hopewell who had attended with her owner until she and her husband escaped after hearing rumors that their owner was going to sell one of their daughters. After the Civil War, the family returned to Maryland and began attending St. Mark’s again. Letty and her husband are both buried in St. Mark Cemetery.

Like all antebellum churches, St. Mark’s Episcopal has changed over the past 150 years and includes a diverse congregation. The congregation has grown and added additional buildings to the grounds but conitinues to hold services in the historical church sanctuary that once segregated its members.