Lucius Quintus Cincinnatus Lamar (1825-1893) was a prominent politician during the 19th century, serving in a number of roles including U.S. Congressman and Supreme Court Justice. He drafted the Mississippi Secession Ordinance and became an influential Confederate leader. Lamar purchased this home in 1868 and used it to hold many important meetings between Southern politicians in the next two decades after the war. Lamar is best-known for his speeches calling for unity between Northern and Southern residents—speeches that were careful to avoid any mention of the economic injustice and sporadic violence against former slaves—the leading sectional controversy of the time period. His home has been restored and serves as a history museum, interpreting the history of the region throughout the Civil War and Reconstruction. 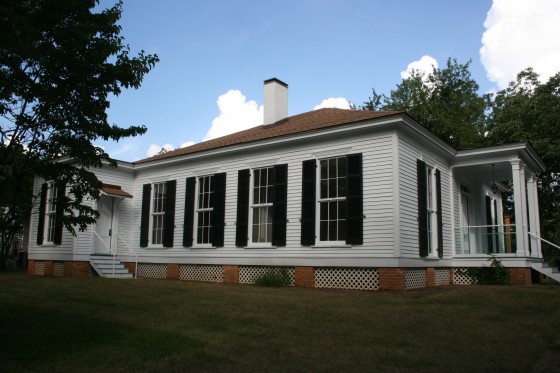 One of the exhibits within the museum 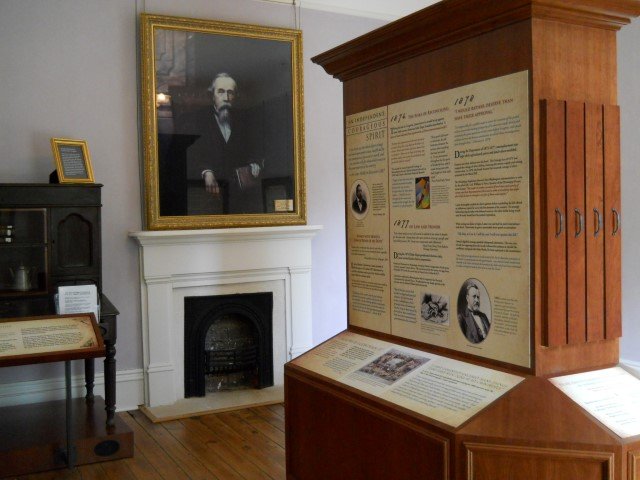 A statue of L. Q. C. Lamar located outside the museum 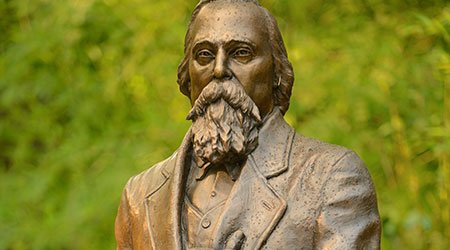 The L. Q. C. Lamar House Museum seeks to interpret the life and political contributions of L. Q. C. Lamar, a well-known 19th century statesman. The museum is located within a house that was once the home of Lamar, keeping his story alive with both the exhibits and the setting itself. There is some dispute over whether Lamar built or purchased the house, but the Lafayette County property records state that the property was bought by Virginia Longstreet Lamar, the wife of L. Q. C. Lamar, in 1868. Lamar lived in the house during his political career and transferred ownership of the house to his daughter, Fannie L. Mayes, in 1888.

Lamar was born to a prominent Georgia political family in 1825. He graduated from Emory University in 1845, studied law afterwards and then passed the bar exam in 1847. He laid the foundation for his political career in the ensuing years before the Civil War by becoming involved in the Southern Rights Party and other activities. He was elected U.S. Congressman in 1857 and resigned upon the start of the war.

After the war, Lamar called for reconciliation between the North and the South, earning wide acclaim on both sides. He believed the South could handle its own affairs without intervention from the North. This included that he did not support legislation to give African Americans more freedoms; he was thus an advocate of restoring white rule in the South. Lamar would become the first American politician to serve in the House, Senate, Supreme Court, and Cabinet.

Thursday-Sunday 1pm-4pm House is also open by appointment for group tours. Please call the Oxford Conference Center at 662-232-2367 to schedule a group tour.