This historic schoolhouse was established by the Freedmen’s Bureau during Reconstruction. Congress established the Bureau to ensure that former Black slaves and even poor whites from the South could be properly educated. The Hosanna School operated for many years, even after the building was condemned owing to a lack of school facilities for African Americans during the era of segregation. 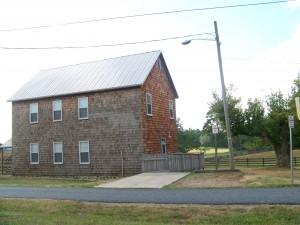 Inside the Hosanna School 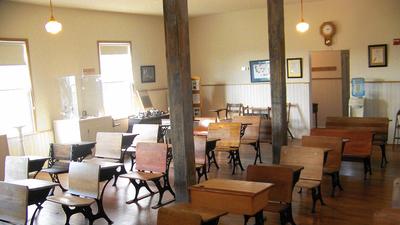 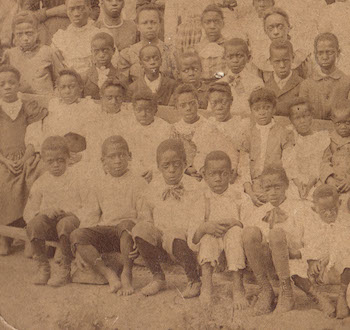 The Hosanna School constructed in 1867. Over three hundred people attended a ceremony honoring the building's 150th birthday. The school was known as the Berkley School in later years and was located on the property of an African American named Cupid Paca. In 1879, the Harford County Board of School Commissioners took over operation of the school, making this the public school in the county for African Americans. The school remained in use for many decades, but due to inadequate funding, its condition deteriorated until the building was condemned in the early 1900s.