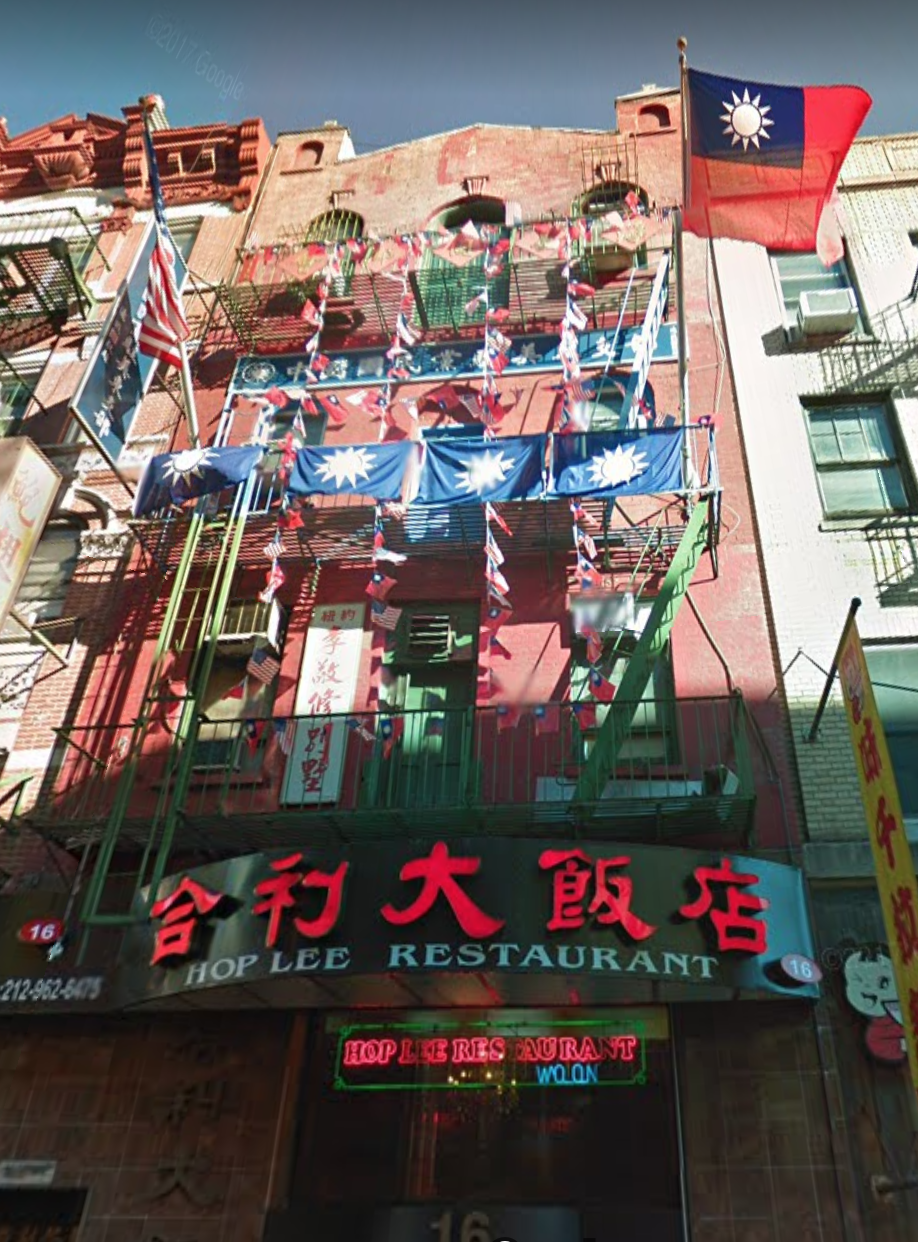 During the First Sino-Japanese War (July 1894-April 1895), fought between the Ching Empire and the Empire of Japan, the founding father of modern China, Dr. Sun Yat-sen, had traveled to Honolulu, Hawaii to muster the support of overseas Chinese compatriots, and it was there that he established the Revive China Society, a revolutionary organization committed to save China. In 1905, the Revive China Society merged with other revolutionary groups to form the United League (also known as the Revolutionary Alliance) in Tokyo, Japan. Later, the United League further merged with several political parties in Beijing to form the Chinese Nationalist Party, or Kuomintang (KMT) in August 1912.[1]

After Sun Yet-sen’s death in 1925, leadership of the party passed gradually to Chiang Kai-shek, who brought most of China under its control by ending or limiting regional warlord autonomy. KMT’s political agenda rested on Sun’s Three Principles of the People: nationalism, democracy, and people’s livelihood. However, it is difficult to ascertain the ideological stance of KMT because it has apparently changed over time with the change of party leadership.[2] Nationalism demanded that China regain equality with other countries, but the Nationalists’ resistance to the Japanese invasion of China (1931-1945) was less rigorous than their determined attempts to suppress the Chinese Communist Party. The realization of democracy through successive constitutions was also largely a myth. Equally ineffective were attempts to improve the people’s livelihood or eliminate corruption. The Nationalist Party’s failure to effect such changes itself derived partly from weaknesses in leadership and partly from its unwillingness to radically reform China’s age-old feudal social structure.[3]

As China’s legitimate government, KMT received financial and military aids from the United States to fight against the Imperial Japan during WWII. The U.S. officials’ support of KMT during the cold‐war era gave the party virtually unrestricted freedom to exercise control over Chinese‐American communities in the United States.[4] In the late 1960s and 1970s, Every Nationalist holiday and even Chiang Kai-shek's birthday was celebrated with flying colors and parades in major Chinatowns.