Named after the houses two owners, the Warren-Sipe House was originally built in 1856, serving many purposes as a home, hospital, and now, museum. Located in Virginia, the house has watched as the community and city of Harrisonburg has transformed over 160 years. Individuals from all around visit the house to admire the unique quilts which are housed within. To this day, the house stands in almost the same condition it was in when it was first built. 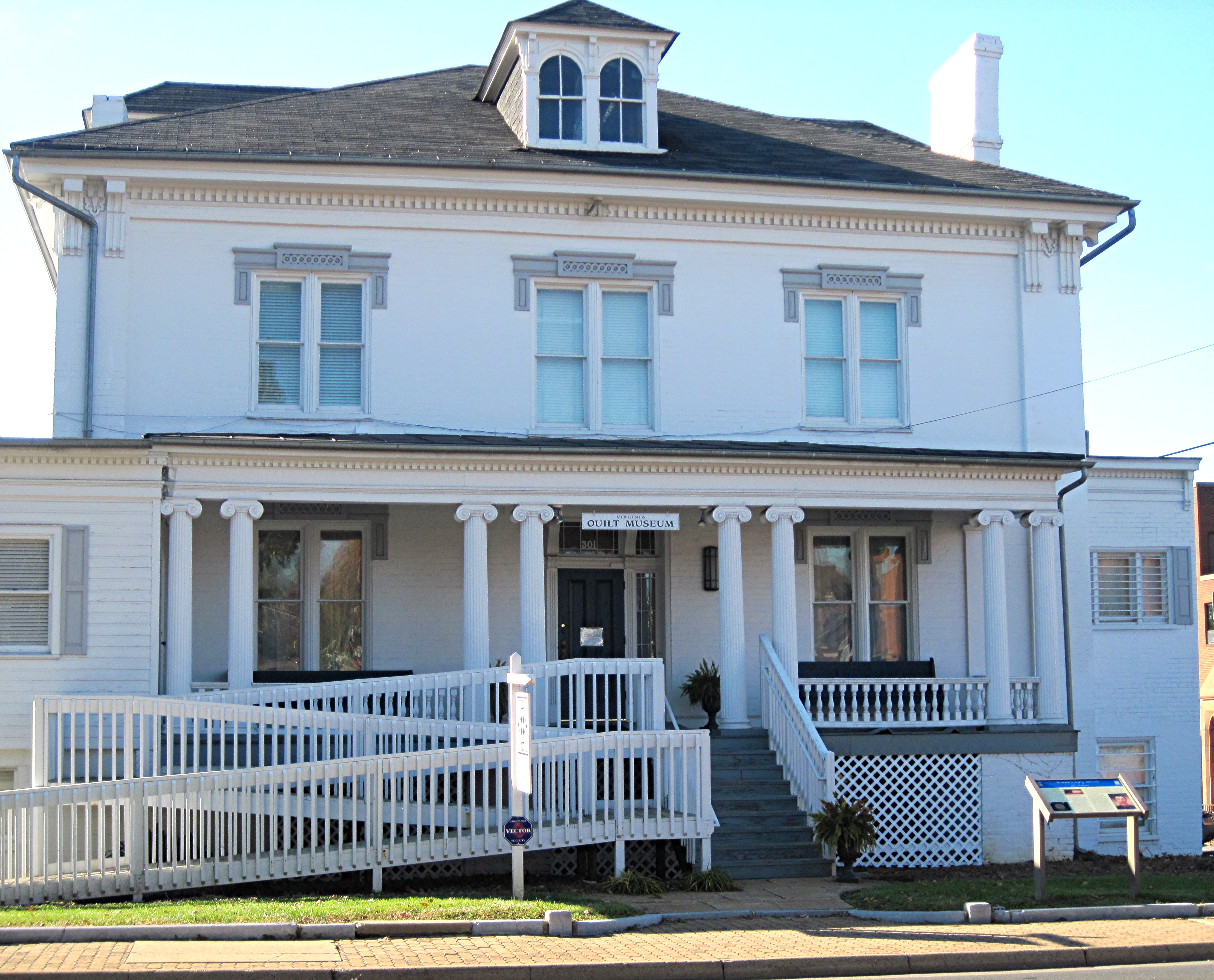 Originally built in 1856 as a bridal home, the Warren-Sipe house has served many purposes throughout the years. Edward T. H. Warren and his wife, Virginia Magruder, lived in the home for four years with their children. It was towards the end of the Civil War in 1864, that Warren made the decision to sell the house to his mother to ensure it would not be taken away by the Yankees if they won the war. He later joined to fight in the war, until his death in May, 1864 at the Battle of the Wilderness. While Warren was away, his wife and mother operated the house as a Civil War Hospital for local soldiers. After Warren's death, the house remained in the family as a result of him selling it to his mother before his demise.

During the house's days as a Civil War Hospital, it housed numerous soldiers. One notable occurrence during this period, was the death of a soldier named Joseph Latimer or “Boy Major”. Known for being an excellent soldier, Latimer perished in the house from gangrene after he was shot and had his arm amputated. This unfortunate death can be linked to sightings of a ghost that is dressed in a grey Confederate uniform, who stands in the house's upstairs hallway.

A few years after the ending of the Civil War, in 1890, the home was purchased by George E. Sipe. Sipe made many improvements to the house while also preserving it’s historic beauty. It was during the 20th century that the house became a municipal building, at times serving as the city's courthouse. It was in 1990 that the Warren-Sipe House was sold to the Virginia Quilt Museum, where it now houses both historic and contemporary quilts from around Virginia. The home stands in almost the same condition it was over 100 years ago, where it is visited by many.