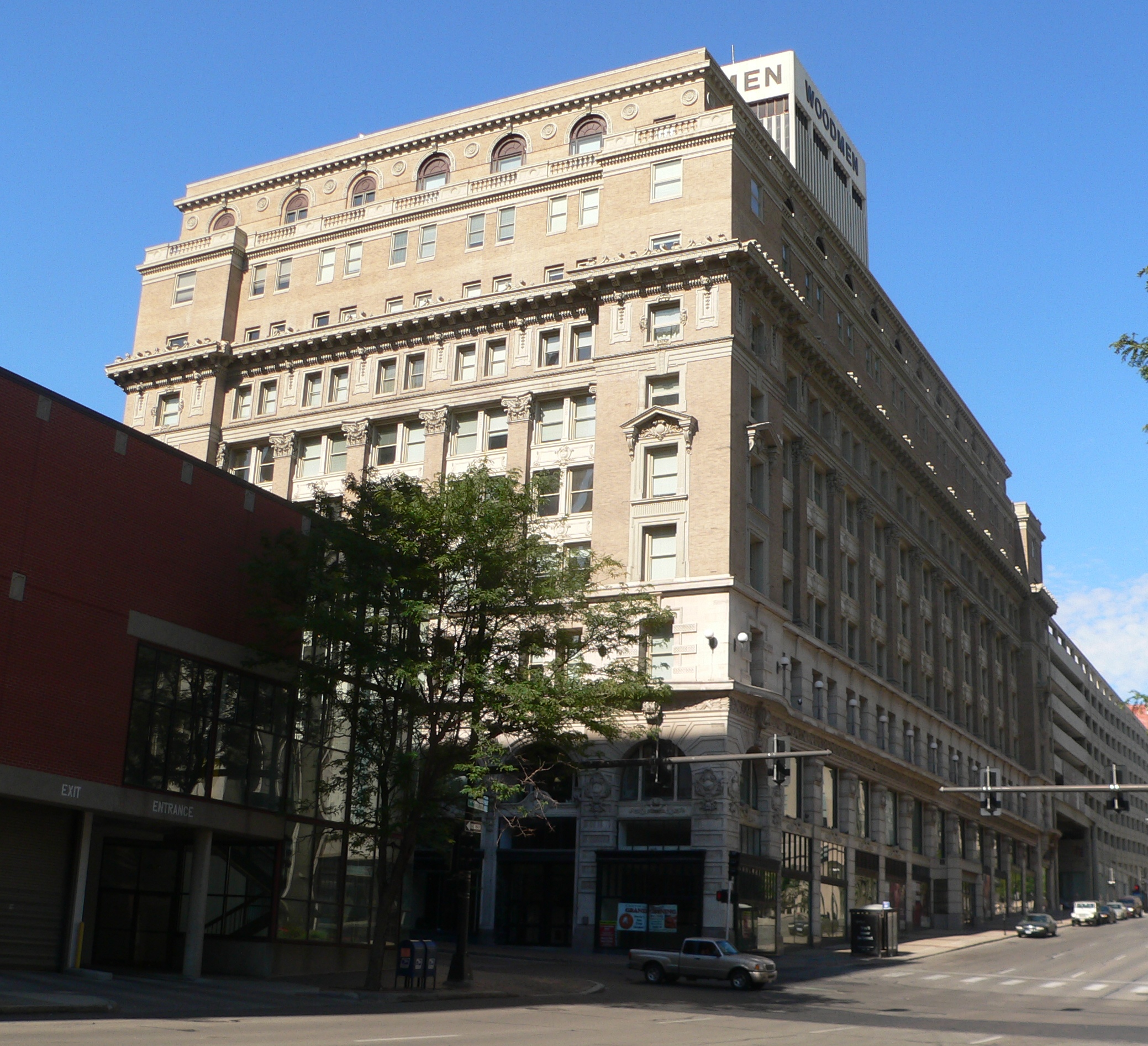 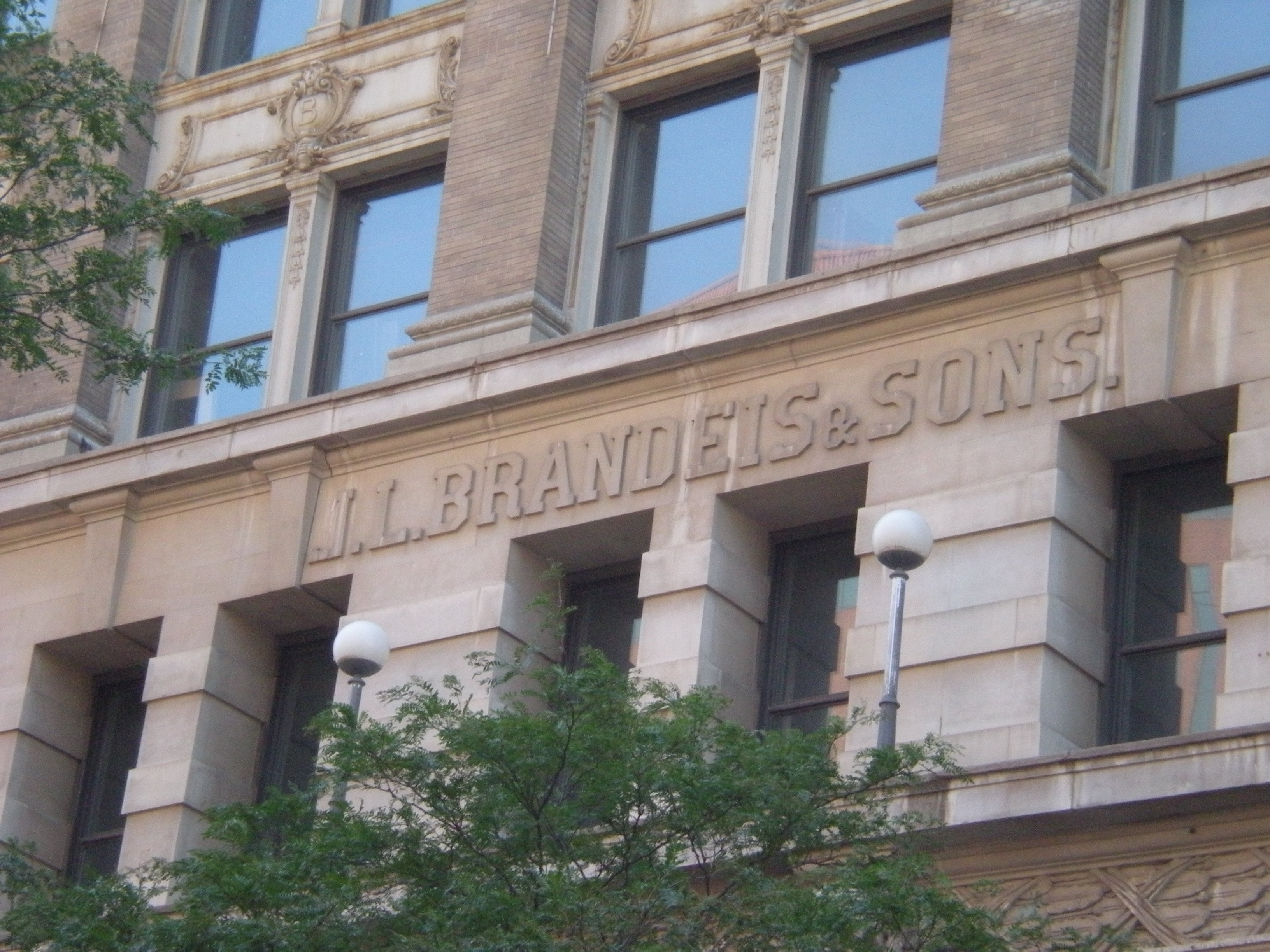 Austrian-born Jonas L. Brandeis opened his first Omaha store in 1888 at 506 South 13th Street. Though he did not live to see the construction of this building, his success allowed his sons to arrange for the development of what would become the Brandeis flagship store.
This building served as the flagship and the center of operations for the family's chain of department stores, one of the largest chains of department stores west of Chicago. For nearly three-quarters of a century, this store was the focal point of Omaha's commercial activity.
By the turn of the century, Jonas's three sons, Arthur, Hugo, and Emil, assumed control of the the day-to-day operations, with Arthur (the eldest son) serving as the business' president. Arthur Brandeis ascended to the presidency when his father, Jonas, died in 1903 and the store and retail chain remained in the family until 1948.
The store itself occupied three of the eight floors (later ten stories) initially, but by the 1950s, the store filled the entire building.  By the late 1950s, the business branched out into investments including construction of shopping malls. Brandeis also acquired Gold and Company in 1964, among many other investments. By the early 1970s, Brandeis managed fifteen department stores, had 3,000 employees and exceeded $100 million in sales.
In 1980, the flagship store closed, signaling the beginning of the end for an operation that began as nothing more than a small Omaha store in 1888. Brandeis sold its retail chain to Younkers in 1987. That company did not maintain the Brandeis name but instead turned them into Younkers stores. However, the era of large downtown department stores had come to an end by the 1980s and suburban malls and outlets became the center of the retail world for the next three decades.