Built in 1822, the Slaughter Ranch Museum, official name is the San Bernardino Ranch, was the home of cowboy John Horton Slaughter. He lived in this house back in the 1880s all the way up until his death in 1922. It was also the place where the U.S. Army set up a base camp for their headquarters while fighting the Border War, a war during World War I where Germany convinced Mexico to attack the United States at their southern border. The ranch would make it onto the National Register of Historic Places on October 15, 1966.

The ranch now offers free admission to the public 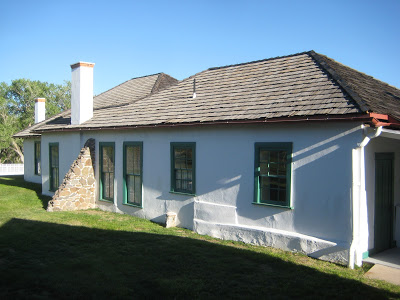 John Horton Slaughter, who worked as a former sheriff in Arizona, lived in the ranch from the 1880s all the way until his death in 1922. 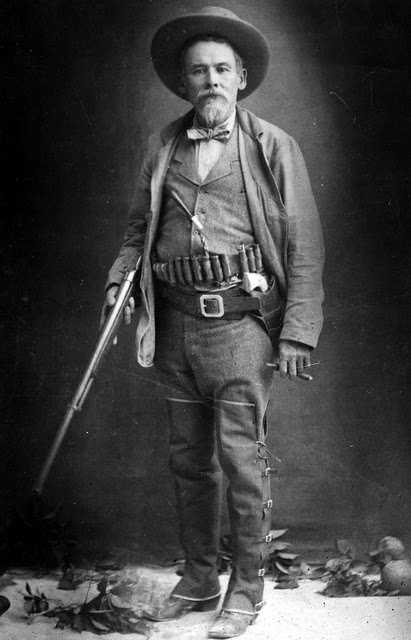 In May 1822, Lieutenant Ignacio Perez purchased the San Bernardino Land Grant from the Mexican government. The 73,000-acre ranch covered the southeast corner of modern Arizona and extended far down into Sonora, Mexico. After about ten years, Perez and other Mexican ranchers in northern Sonora found themselves unable to defend these remote holdings against attacks by hostile Apaches. In 1854, the northern third of the grant became part of the U.S.-New Mexico Territory. However, apart from occasional military encampments, little was done with the land, since it still lay on one of the major Indian raiding trails into Mexico. The valley used to be home to the Southern Athabaskan Native Americans.

By the 1880s, the Indian Wars were almost over and American settlement of the area began. John H. Slaughter of Texas acquired some 65,000 acres of the old San Bernardino Land Grant from an heir of the original owner. The San Bernardino Ranch was managed by John Slaughter's father-in-law in the early years, while Slaughter served two terms as Sheriff of Cochise County. Refusing to seek a third term, Slaughter moved out to the ranch with his family and spent the last three decades of his life there. As time went on, the adobe house was expanded and other buildings were added, including a big barn, a commissary, bunkhouses, and an icehouse. Three hundred pounds of ice at a time were brought out from the new ice plant in Douglas, enabling John's wife, Viola, to treat everyone to homemade ice cream.

In 1911, during the first ever World War, the United States engaged in the Border War against Mexico causing them to use Slaughter Ranch as a base camp for their armed forces. Before this conflict, the Mexican Revolution was in full force as the United States Army had stationed themselves along the southern border usually having scuffles with Mexican rebels. In 1916, a general named Pancho Villa ordered an attack on Columbus, New Mexico which caused a response from the U.S. Army to invade northern Mexico in search of Villa. They did not find Villa, but did kill two of his top lieutenants in attack on his forces. The United States would win the war and established a border wall in 1918.

Unlike many ranches in Arizona, the San Bernardino Ranch had a natural supply of water from the Yaqui river drainage and artesian wells. These springs saved the Slaughter Ranch during the severe droughts of 1892 and 1893 when many cattlemen went under. Today, the ponds provide a pleasant spot for visitors to the ranch, which is now a museum. After Slaughter's death in 1922, the ranch was leased and later sold. Finally, it was deeded to the Floyd Johnson Foundation, which has restored the ranch as the Slaughter Ranch Museum. It was also place on the National Register of Historic Places in 1966.