The Aviation Museum of Kentucky 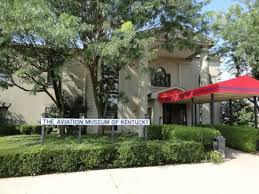 1929 Crosley Moonbeam on display in the Aviation Museum of Kentucky 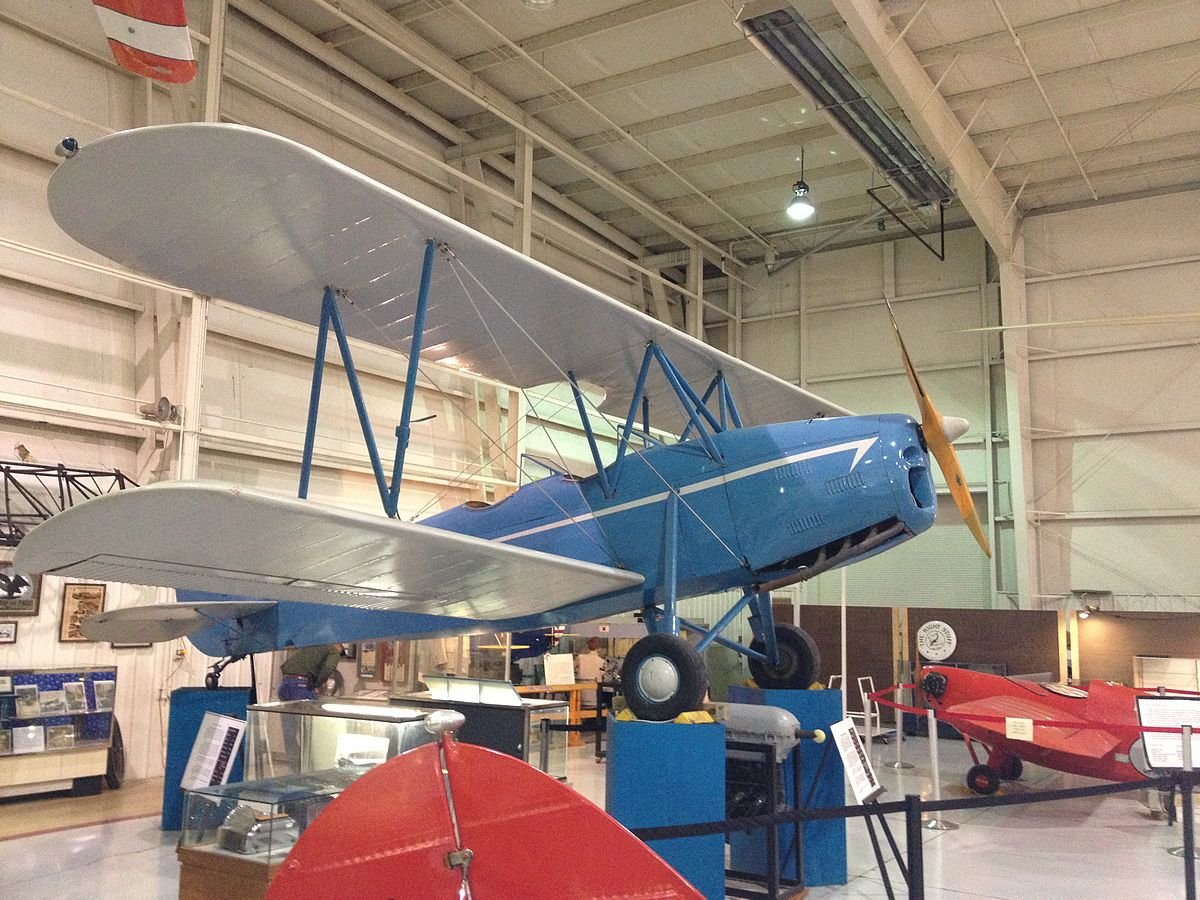 The Aviation Museum of Kentucky pays tribute to the history of flight and the Kentuckians who have made significant contributions to the field. An annual ceremony adds new members to the Aviation Hall of Fame. These members have included designers, instructors, astronauts, spies, and others. One, Mathew Sellers, invented retractable landing gear. Another, Noel Parrish, was involved with the Tuskegee Airmen who ended segregation where? A statue of a horse in the lobby symbolizes the Red Tail P-51 the Tuskegee Airmen flew. The museum also features historical items such as a 1929 Crosley aircraft, an Aeronca Model K plane, and a vintage Link Trainer flight simulator.

The Aviation Museum of Kentucky strives to educate young people about the field of aviation. Around ten thousand students come to the Blue Grass Airport each year, so the museum aims to educate them and other visitors about the science and history of flight. They also inform students about careers related to aviation. Additionally, their yearly summer camp gives ten-to-fifteen-year-olds the opportunity to learn about flying first-hand.

About the Museum. Aviation Museum of Kentucky. Accessed March 22, 2019. https://www.aviationky.org/about.asp.