Located in Glimmerglass State Park, Hyde Hall was built between 1817 and 1834. It was the home of George Clarke, a wealthy landowner, and at the time of its completion, it was the largest private residence in the United States. The home is a New York State Historic Site and is listed on the National Register of Historic Places. 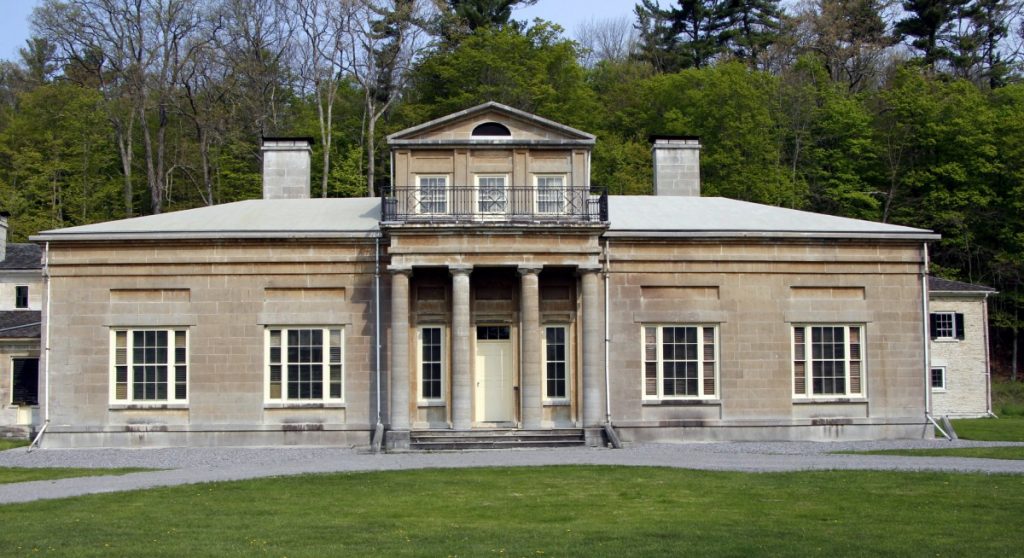 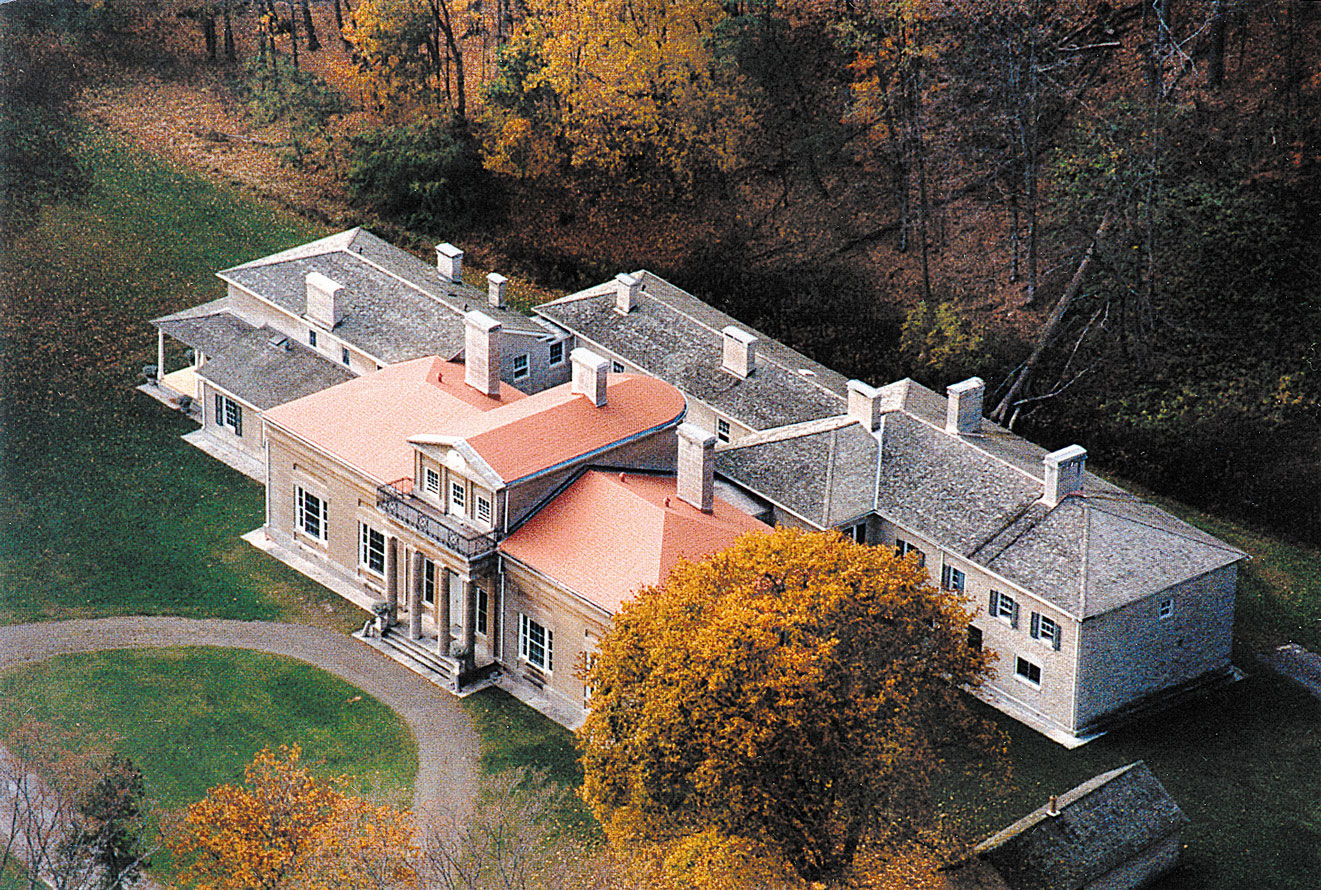 Covered bridge on the grounds of Hyde Hall 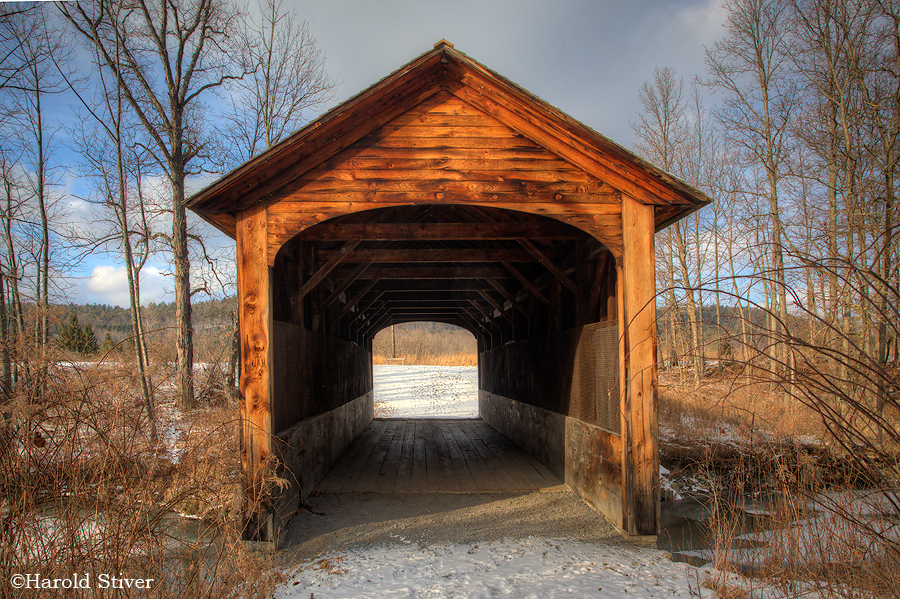 Hyde Park was built between 1817 and 1834 and was the home of George Clarke, Jr.,  and his wife. Clarke was the great-grandson of another George Clarke, his namesake, who was a prominent figure in the government of colonial New York. The home was constructed for George Clarke, Sr., the grandson of the colonial era politician. It was named for the Clarke family's ancestral home at Hyde in northwest England.

George Clarke, Sr., who commissioned the home's construction, worked on the residence more or less continually until 1834, the year before he died. The home is one of the most well-documented early residences in the United States. In the home's records there are receipts and bills for the cost of furniture and decor, and there are many original furnishings in the home. The home, which consists of nearly 50 rooms, was built to combine the best of English and American architectural styles.

The home is located on Otsego Lake and is one of the best preserved manor homes from the early republic. Between the home's completion in 1834 and the 1890s, when some repair were made, very few changes were made to the home prior to the restoration that began in the 1960s.

The home remained in the Clarke family until 1963. By that time, the home and grounds were in a state of advanced decline, and there was talk of demolishing the once-great home. In 1964, the Friends of Hyde Hall was formed to preserve the property, which was quickly added to the National Register of Historic Places.