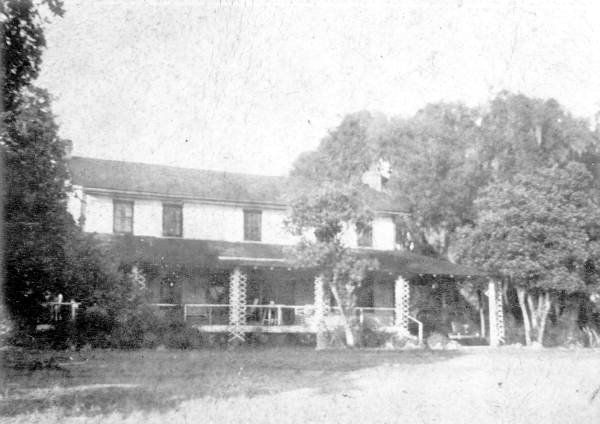 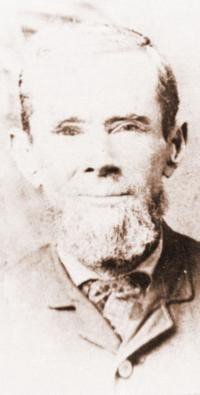 Sauls Home after the fire 1972 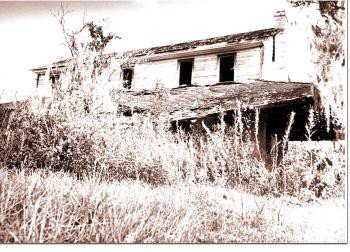 The Sauls family settlement  is quite an interesting and almost forgotten piece of early Central Florida’s  history, very little has been documented about the Saul’s Home and Saulsville. The home itself and the settlement that grew up around it used to be in what is now known as the city of  Deltona. The original petition for land grant, including this location, reads as follows. “A petition for land of 350 acres in Spanish East Florida "at a place called Funk's Savannah (a branch of [the] Nassau in Duval Co, 1 mile above the public road leading to Georgia" by Samuel Sauls is probably where the Florida Sauls family began. In the petition, dated 10 Oct 1815 from "Fernandina, East Florida" Samuel says he has been working the land "for some years" for the support of his family consisting of twelve persons."” (Volusia County Public Library, Summer Newsletter)

The Sauls were some of the earliest Central Florida settlers, which may add to the lack of documentation, due to Central Florida being, for the most part, unpopulated until the 1900s.

The Sauls family first arrived in the early 1850s, George and Adaline Sauls constructed a two room house in what is now known as Deltona, near what is now the intersection of Howland and Fort Smith Boulevard not far from  the Osteen Cemetery. As the settlement expanded and grew, the  area eventually became known as Saulsville after its first settlers, George and his wife Adaline.

The location of George Sauls’ home remained an empty lot until the 1990s  in what is now part of incorporated  Deltona, Florida on George Sauls Street. George Sauls along with members of his family was a great community contributor and builder.  Where they had settled, he and his family partook in growing their own food, making their own clothing as well as building a small settlement. Local lore states that Sauls was an orange grower, information that could not be verified by this writer.  George Sauls developed a close relationship with  the Osteen family. Both families had  settlements named after them. Osteen still exists today, while Sausville has faded into local history.

The Sauls home became bigger over time as the Sauls family grew to include nine children. The house gained a second floor with several additional rooms. Eventually, Saulsville began to fade as the railroad town of Osteen grew, causing the Sauls family influence to become overwhelmed. At the age of 89, George Sauls passed away in 1910.

The Sauls’ house was designated as an historical site of Volusia County in 1971.  Unfortunately soon after that decision was made,on New Year’s Day, 1972, the house was burnt down. The blame was placed on   random drifters that had been suspected to be living in the neglected and  abandoned house.

“The house was sold out of the family by the 1950s and was sold to the Deltona Corporation in 1962 along with 15,000 acres of land. The area around the house was developed into lots and became known as Deltona. Due to its historical significance the house was given to the Volusia County Fair Association and a move to the fairgrounds was planned, but it never happened. The house burned to the ground on New Years Day in 1972. No one knows exactly how it happened, but many placed the blame on drifters that were staying in the house.” (geocaching.com Saulsville Saga)

After the   destruction of the house in 1972 a plaque was placed to mark the location, although the land had been bought for construction purposes and a new house was built in the original location on George Sauls St in Deltona. Although, the plaque placed on the site of the Saul’s Home location was moved to the Osteen Cemetery,

“In 1981 the Deltona Corporation sold the land. In 1996 the new owner sold it to a developer and a new home was built on the site. The homeowner became disgruntled with strangers entering his yard to read the plaque and complained to the city. In 2000, the boulder was loaded up and hauled to a maintenance barn with plans to eventually relocate it to a park. Sauls descendants noticed the boulder was missing and complained to the city. The boulder was then moved to the Osteen Cemetery. Land for the cemetery was donated by the Sauls back in the 1870s and George and Adaline Sauls' graves are located near the boulder's present position.” (geocaching.com Saulsville Saga)

The plaque now rests in the Osteen Cemetery at George and Adaline Sauls graves, oddly though the plaque has no additional signs showing any information as to why it was moved there from the original location