The Fuller Farm is comprised of 22 acres of rolling pastures, trails,and cranberry bogs. It's recognized as Cape Cods last working farm.The land and home was purchased by The Barnstable Land Trust in 2012 for $1.6 million 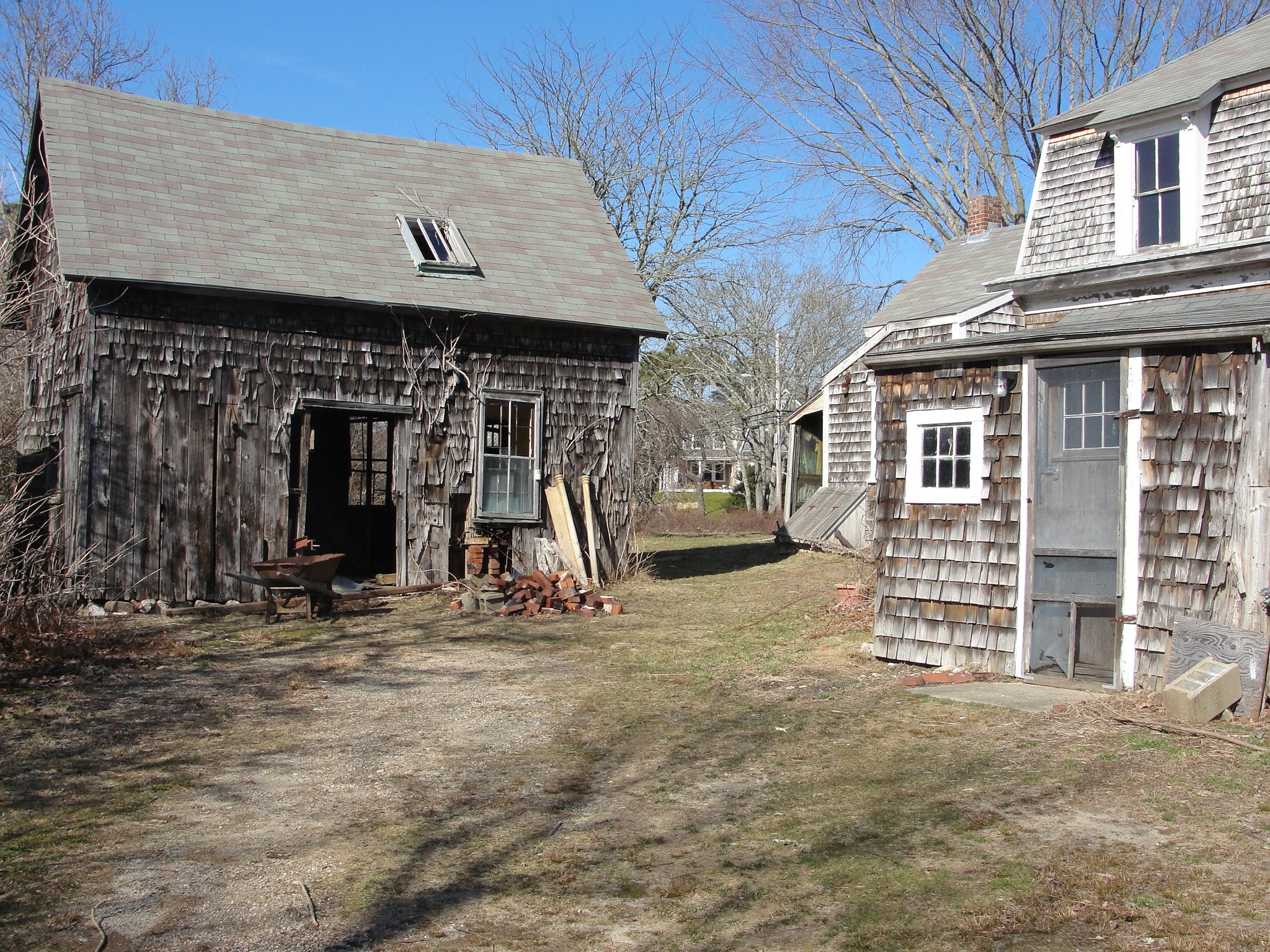 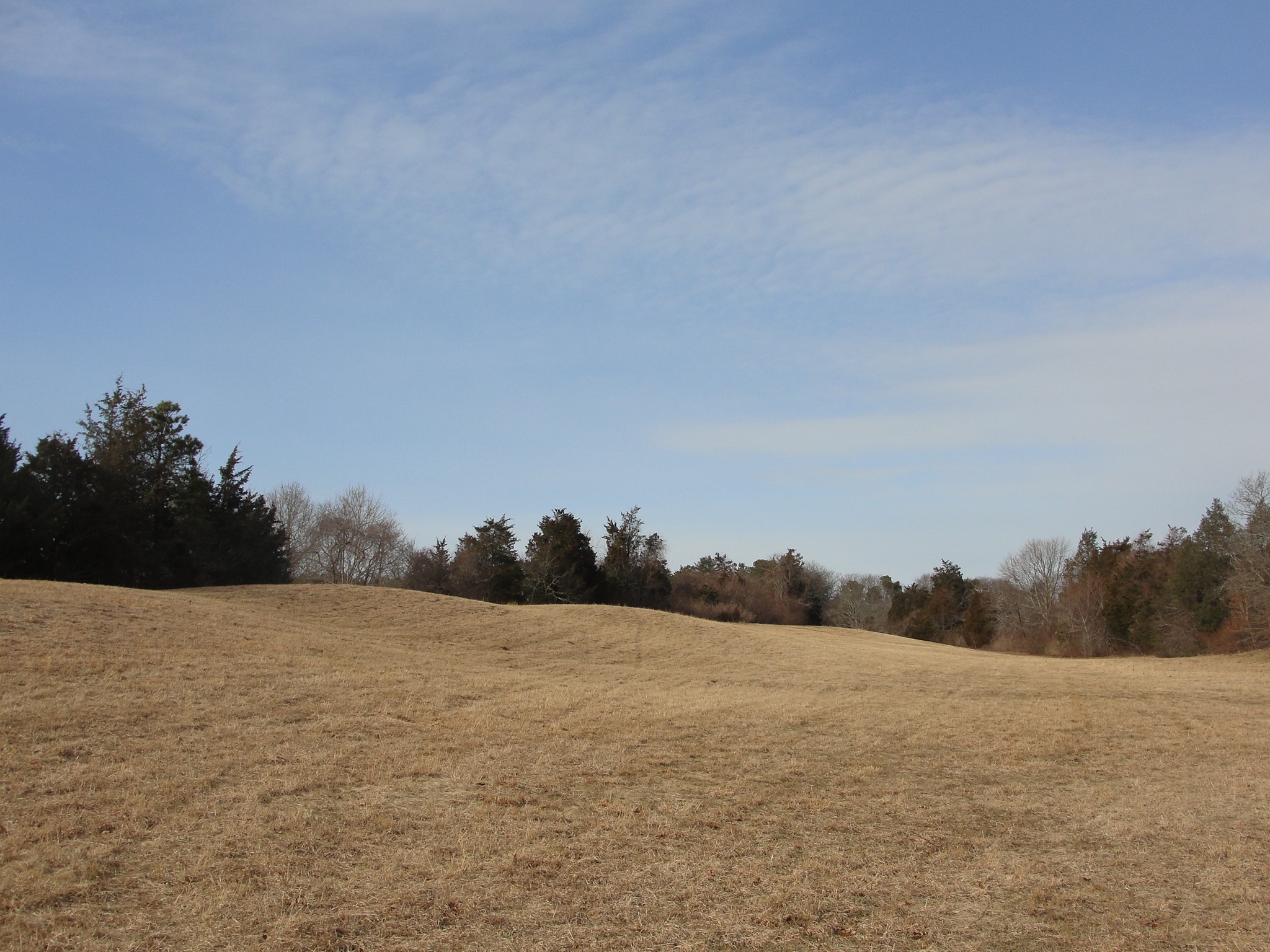 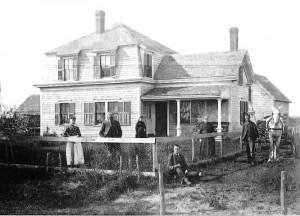 The Fuller Farm which is located on route 149(about a quarter mile from Burgess Park) in West Barnstable is comprised of 23 acres and a French empire mansard style home. The property was bought in 2012 after the owner Barbara Fuller passed away and is now owned under the Barnstable Land Trust.  The property has a rich farming history as well a deep rooted family history on the cape that can be lead back to passengers of the Mayflower which settled in Plymouth, Ma in 1620. The property when originally settled by the Hamblin’s in the mid-1600s (same family that Hamblin pound is named after) was over 100 acres and sprawled from the current property, middle pond, and where the rotary and airport is now.  The family slowly sold of portions of the land throughout the decades. Most prominent is the 1939 purchase of the waterfront part of the property to the Budd Family whom turned into New England’s first Co-Ed Jewish Camp (this still stands today but is privately owned).

There is evidence that Native Americans likely used the natural pastures before the pilgrim pioneers arrived, this has been backed by the finding of arrow heads and other pre-colonial America farming techniques found within the soil.

Throughout the years several houses have been built on the land. The first house was built by Lewis Hamblin and his wife who was also his cousin Abigail. It was located off the first lower pasture. After their death two of their 15 children Stephen and Calvin inherited the home and land. The two brothers divided the house into east and west wings and started their own families. In 1887 the daughter of Calvin Hamblin; Olive went to check on the cranberry harvest and left her ironing board on by the fire, when she returned to the house the flames had engulfed most of the home.  After the home burnt down is when villagers of Marston’s mills helped build the home that still stands today. There was a third home that destroyed by a fire but it was a small cottage by the path to the cranberry bogs.

The sons of Olive; Calvin and Austin inherited the home after their parents. They added the south wing onto the house (around 1892). With this inheritance they also had 142 acres of pasture, cranberry bogs, woodland, and direct access to the pond. Calvin and His wife then built the home directly across the street, which over the years the home was sold out of the family. The house continued to be shared as tradition. Farming (producing milk) and cranberry bogs were the main source of income for the families for over a century.  Austin’s son Alfred would inherited the home and property with his wife Barbra whom would live and run the farm until his death in 2001 and her death in 2012.  In 1939 Alfred sold a portion of the land connecting to the woodlands and cranberry bogs to the Budd Family whom would build New England’s first Jewish co-ed camp.

In 2012 after Barbra Fuller passed away at the age of 94 the Barnstable land Trust bought the land and kept it from being sold to commercial building with the help of a private donation.

Walking on the property you can get lost in the history throughout the pastures including an old chicken coup or in the trails leading to the cranberry bogs that are lined with rusted machinery and cars. By the house off route 149 there is an old garage as well as retro outhouses. The property is famous in town for its vintage tractors that have been left to nature and time.