The Homestead Act of 1862 was an enormous part of the westward expansion. Lincoln was wanting to populate the west with Union sympathizers. The Homestead Act provided land at little or no cost. Part of the requirements were simple. An applicant could not have ever taken up arms against the U.S. government, over age 21 or head of household to file a claim for the land. Once the applicant was approved, you had to stay on the land for five years and show proof of land improvement. People could claim up to 160 acres of land. The Homestead Act was a way of giving people an opportunity. It became an effective way of populating the west. It improved agricultural possibilities in the west. Furthermore, by populating the west with people that were pro-Union, it reduced the chances of westward expansion by the Confederacy. The outcome of the Civil War was still unknown, and this was a way to prevent the further spreading of slavery, even if the Confederacy won. In 1868, African Americans were able to participate and enjoy the benefits of the Homestead Act. Eventually thirty states participated and over 270 million acres became part of the Homestead Act. Over a million people participated in the program. To recognize the Homestead Act, a monument was erected near Beatrice, Nebraska. Additionally, in 2007 a Heritage Center was opened. The exhibits illustrates the impact on immigration, agriculture, Native tribes and the ecosystem. The parking lot is precisely one acre, and they have a hundred acre tallgrass prairie to give an idea to what the pioneers would have seen upon arrival. 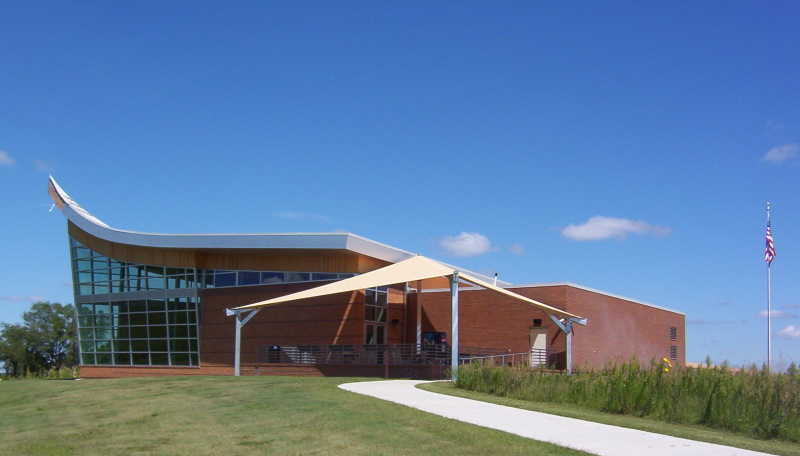