Currently occupied by Hilliard Towers Apartments this plot of land was once the address of the Everleigh Club, a brothel operated by sisters Minna and Ada. During a time of decadence, crime, and corruption in Chicago the brothel gained infamy as a house of ill repute while also acting as a mark of status for those men who stepped over its threshold. Labeled by the Living History of Illinois and Chicago as the 'Most Famous Brothel in USA History', the Everleigh Club entertained only the wealthiest of clientele, ranging from poets and industrialists to boxers and princes of Prussia. Wiped out by the cleansing efforts of the Chicago Vice Commission in 1911 and the demolition of the original building in 1933, there are no markers or signs to commemorate the existence of the Everleigh Club or the women who lived and worked behind its doors. Because of reconstruction and street updates, 2131-2133 South Dearborn St. has since become 39 West Cullerton Street.

The Everleigh Club experienced 11 years of success, acting as a prestigious gentleman's club that catered to the most elite of clientele. 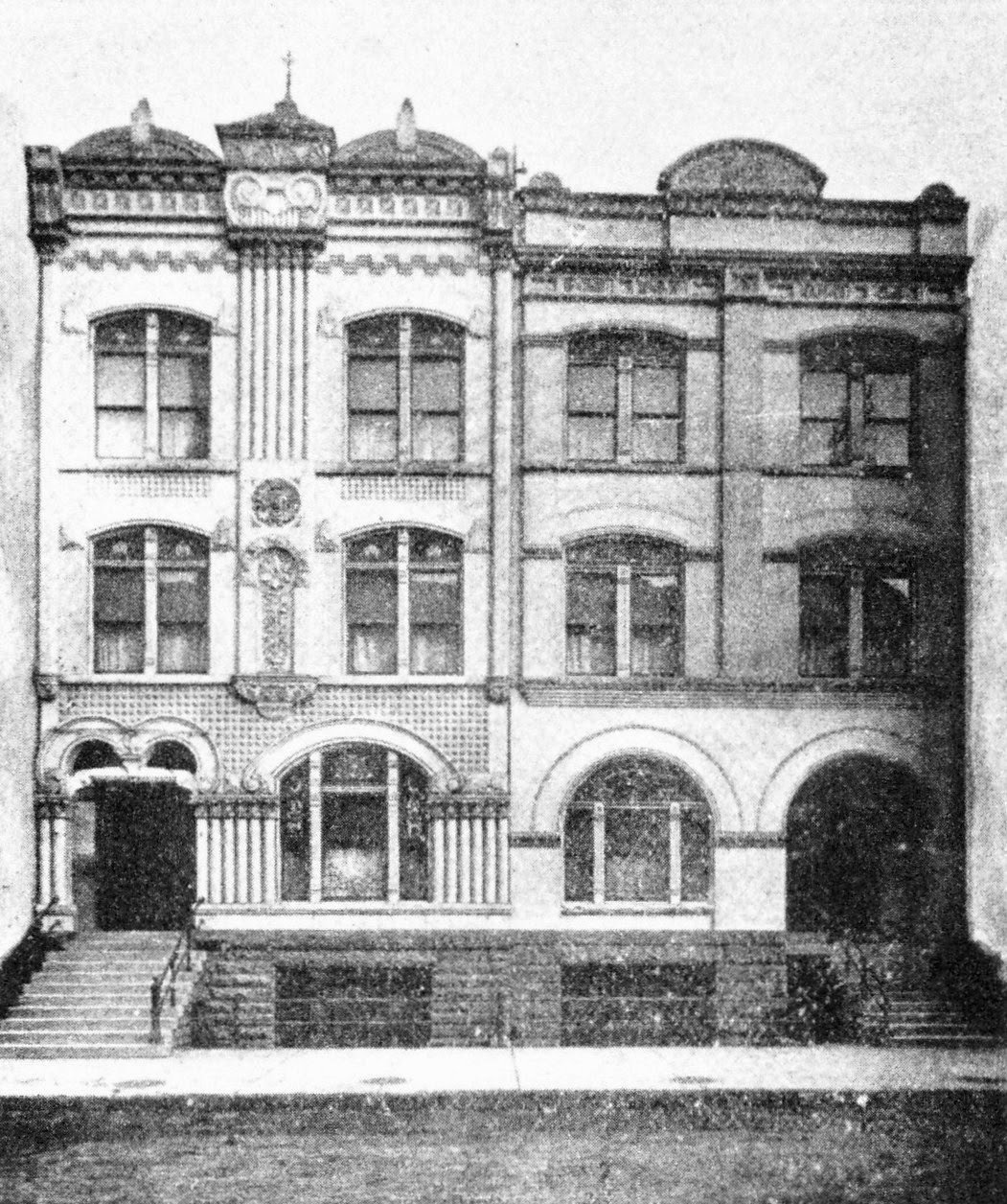 Ada Everleigh was the eldest of the two sisters, taking on the role of scouting the 'talent' for their club. She also took on the task of making sure that the club was running smoothly and up to their standards. 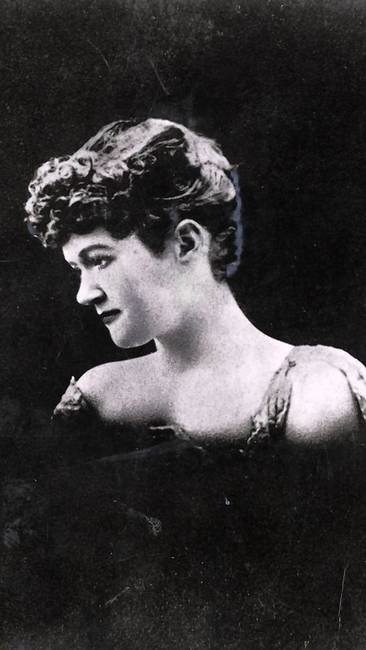 Minna Everleigh was the more vivacious and outgoing of the sisters, often acting as the main hostess of their club. 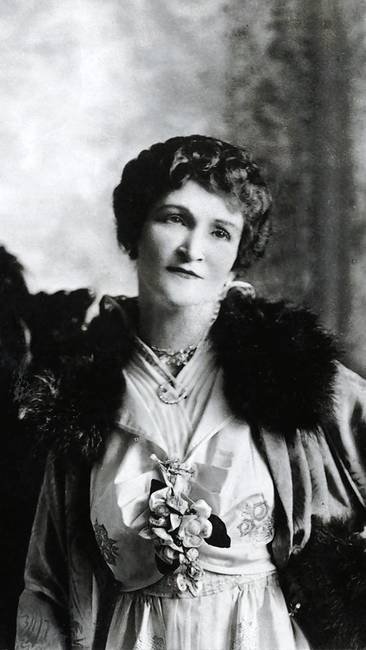 The dining room of the Everleigh Club had been specifically designed to resemble a Pullman Car. It was but one of the themed rooms created by Minna and Ada. 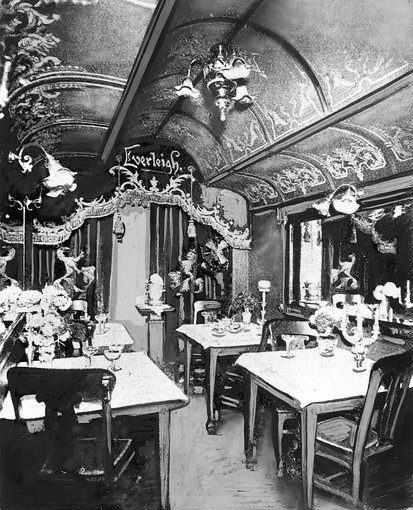 The Scarlet Sisters Everleigh! An article from 1930 discussing the fight against corruption in Chicago and the original efforts taken by the Chicago Vice Council to eradicate it in 1910. 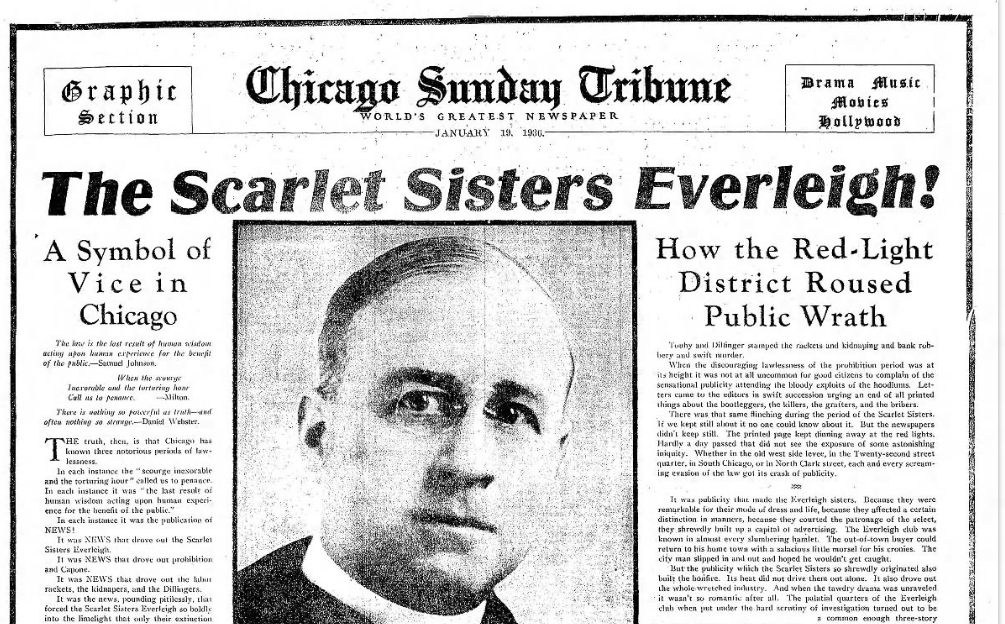 Michael "Hinky Dink" Kenna was a First Ward Alderman alongside "Bathhouse" John Coughlin. They presided over what became known as the "Levee District", which was a haven for taverns and brothels, including the Everleigh Club. 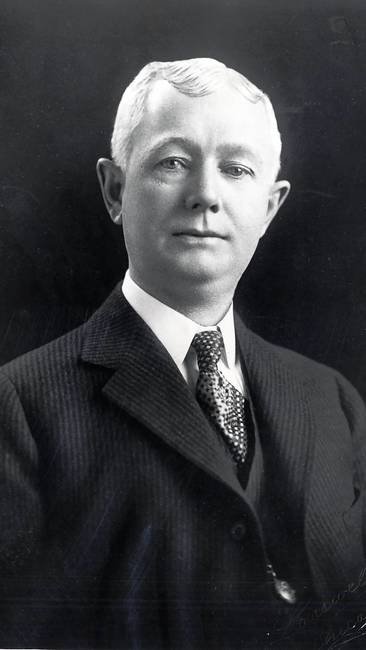 "Bathhouse" John Coughlin served as a First Ward Alderman alongside Michael "Hinky Dink" Kenna. Together they accepted bribes and gifts, promising protection to the taverns and brothels in their district despite the growing ire of society. 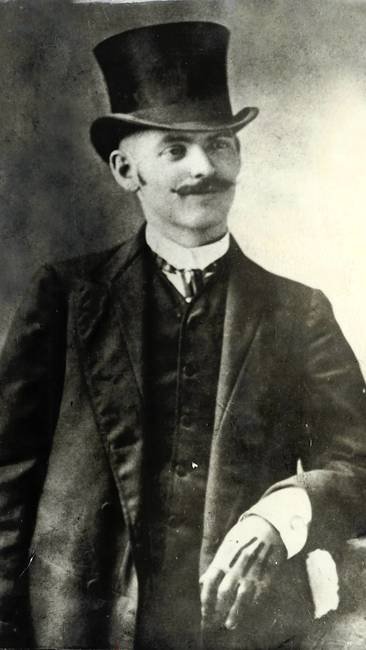 Sisters Ada (b. February 15, 1864) and Minna (b. July 13, 1866) Simms were Kentucky girls born on the tail end of the Civil War. Like many during the time, their family suffered from the aftermath. After the death of their grandparents, their father was forced to quit his law practice in order to work the lands of their plantation. While agricultural prices plummeted, taxes and interest climbed higher. They eventually lost their home and were forced to relocate. Peace and stability were hard to come by for both of the sisters, who would eventually go on to marry partners that abused them. Unwilling to live such a life, both Minna and Ada chose to run away, hoping to make their mark on the stage as actresses. Unfortunately, neither of them found their way into the spotlight and were forced to take up one of the few sources of employment available to women at the time.

Resourceful and clever, however, they worked their way up the ranks from prostitutes to madams. Together they toured the country, looking for a suitable location that had many wealthy a wealthy man but no superior houses to act as competition. Like many entertainers, the sisters changed their name from Simms to Everleigh, a creation based upon their Grandmother's habit of signing all of her letters "Everly Yours". This was the name that they would give to the establishment they bought from former madam Effie Hankins in Chicago, Illinois. The Everleigh Club first opened its doors on February 1, 1900.

"The Everleigh Club might be the only brothel in American history that enhanced, rather than diminished, a man's reputation. Clients reportedly boasted, "I'm going to get Everleighed tonight," which helped to popularize the phrase "get laid."

The 'Scarlet Sisters', as they came to be called, spared no expense on the brothel, creating a lavish fantasy world for those that ventured through their doorsteps. It boasted '50 different rooms, including 12 soundproof reception parlors where three orchestras played, 30 bedrooms, a library, an art gallery, a dining room, and a Turkish Ballroom complete with a huge fountain and a parquet floor.' It was their idea to create an exclusive environment that drew in clientele seeking prestige and status, even going so far as to require that new patrons bring with them a letter of recommendation from an existing patron. Those who spent only the bare minimum entrance fee of $50 were asked not to return.

This money was put back into their business and those ladies in their employment. In a time when prostitution was a last resort for women and their protection was not assured, the 'butterflies' at the Everleigh club were given all the comforts in the world and paid anywhere from $100 to $400 per week. They were even given lessons on literature and theater, particularly the works of Honoré de Balzac. Minna and Ada's requirements for the women in their employ were as follows:
For a little over 11 years, Minna and Ada accumulated both wealth and success despite a growing public outcry for reform against the corruption that had taken hold over the whole of Chicago. They lined the pockets of cops and politicians, the legislators they let into their club for free. Even the suspicion of their involvement in the 'questionable death' of Marshall Fields, Jr. in 1905 could not hurt business. It wasn't until 1910 when the Chicago Vice Commission was formed that things began to look dour for the sisters and their club. Ultimately, however, it would be a brochure printed by them that flagrantly advertised the purpose of their business that would force the Mayor, a previous 'friend', to sign the paper on October 24, 1911, that closed their club for good.

"The orders for closing were received by Ed McWeeny, General Superintendent of police, and the news spread to the club and many of its patrons immediately. No action was taken on the order, however, until 2:45 a.m. on Oct. 25. During the last night, many of the old regulars and, especially reporters flocked to the club. Attempts were made to contact Mayor Harrison, but he could not be reached: he was supposedly asleep. While many of the people were sad and melancholy, the sisters, clad in many diamonds, refused to be morbid. Minna reputedly said, "If the ship sinks, we're going down with a cheer and a good drink under our belts anyway." By 1 a.m., cabs were lined up, and gentlemen in silk hats marched out. None of the patrons nor the girls were arrested. At 2:45 a.m., the club was officially closed."

Not that this was too great a blow for the sisters who made out with $1,000,000 in cash, $200,00 in jewelry, and $150,000 in furnishing. Even the girls that they had employed were offered jobs from clubs all around the country, hoping to cash in themselves.