Cassia is considered a ghost town since it once had its own post office. The Cassia Community Club was originally a two room school house. It is now used for certain functions like Music in the Country, Weddings, and Cassia Day. Cassia also has its own Baptist Church. 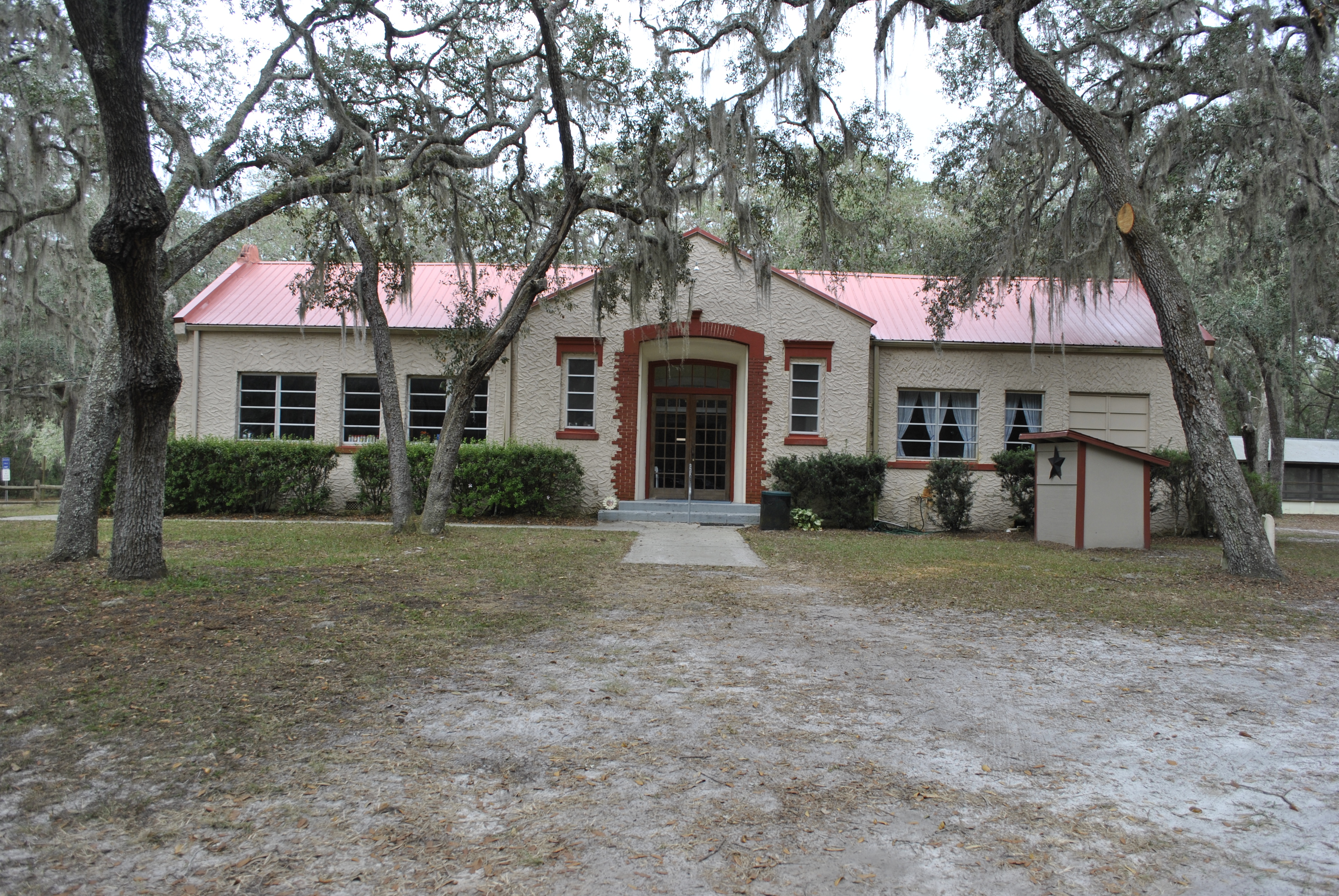 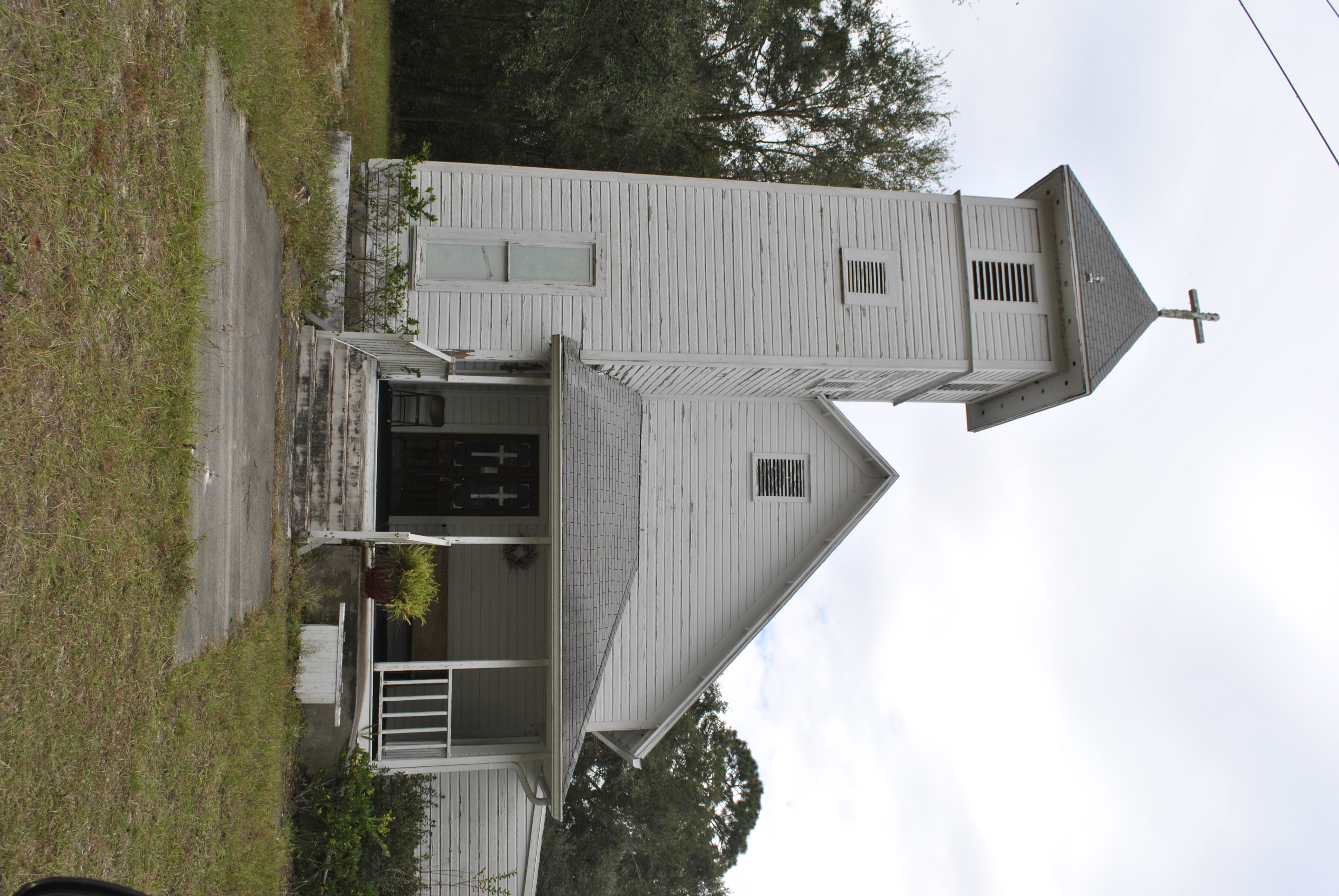 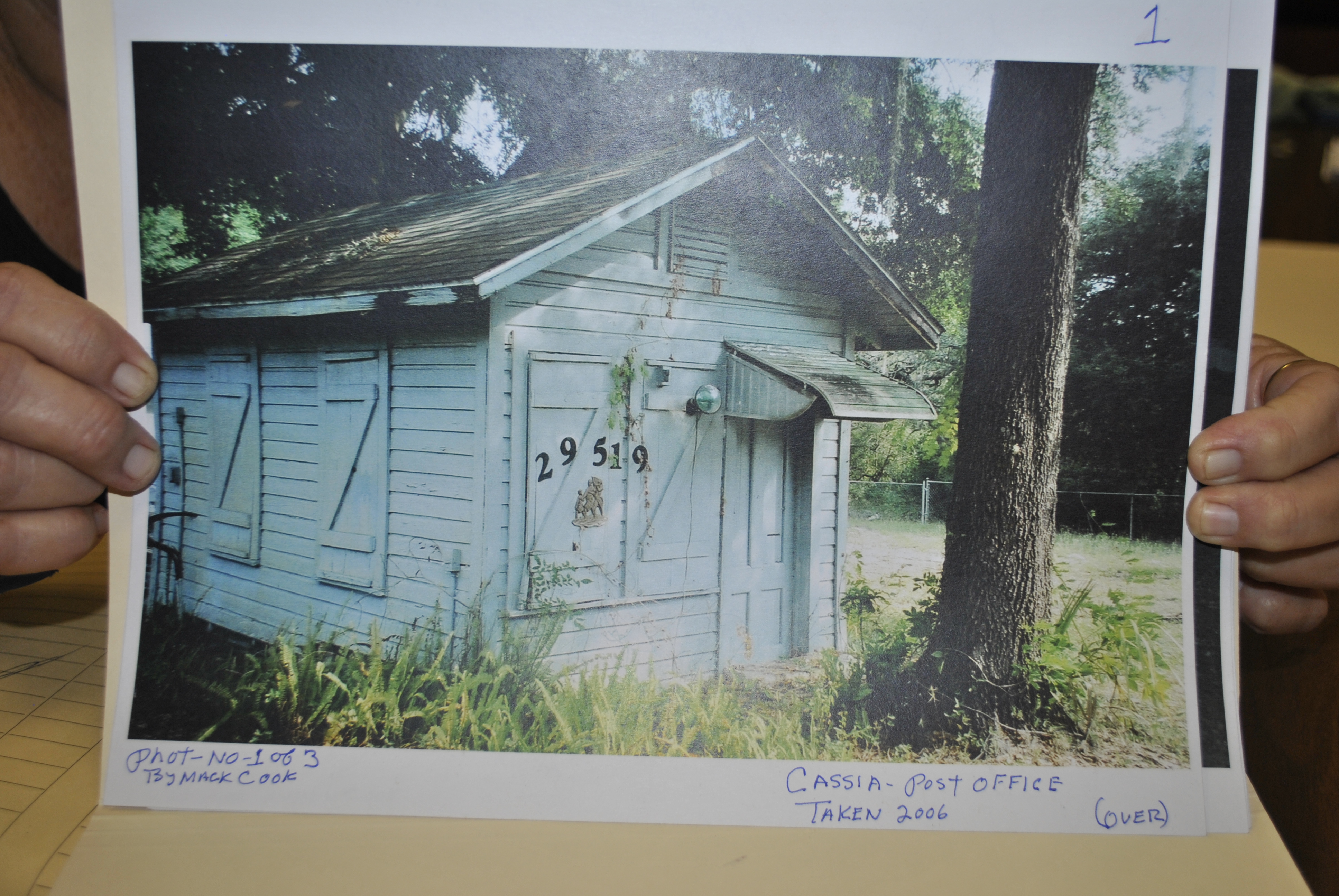 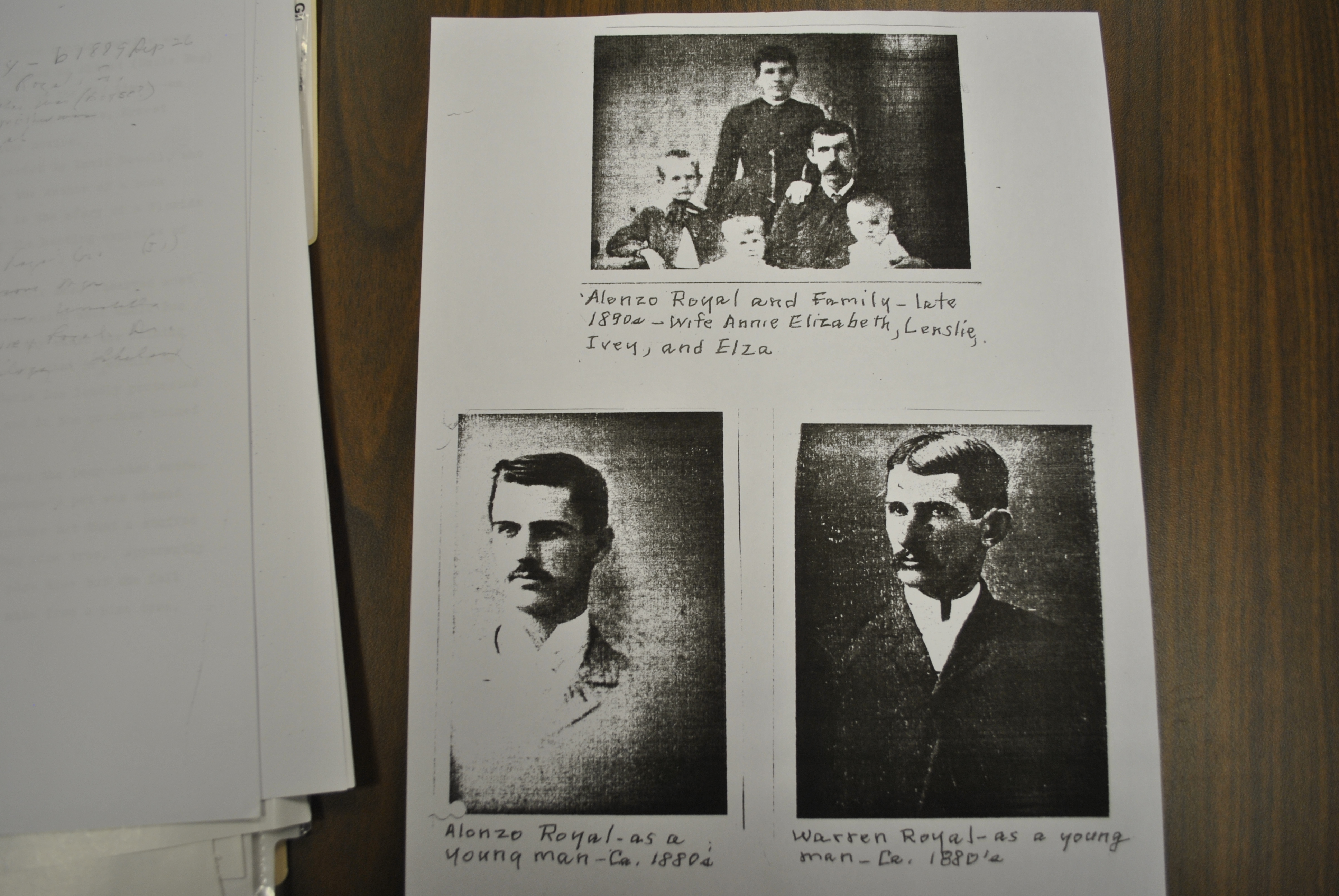 Music in the Country. 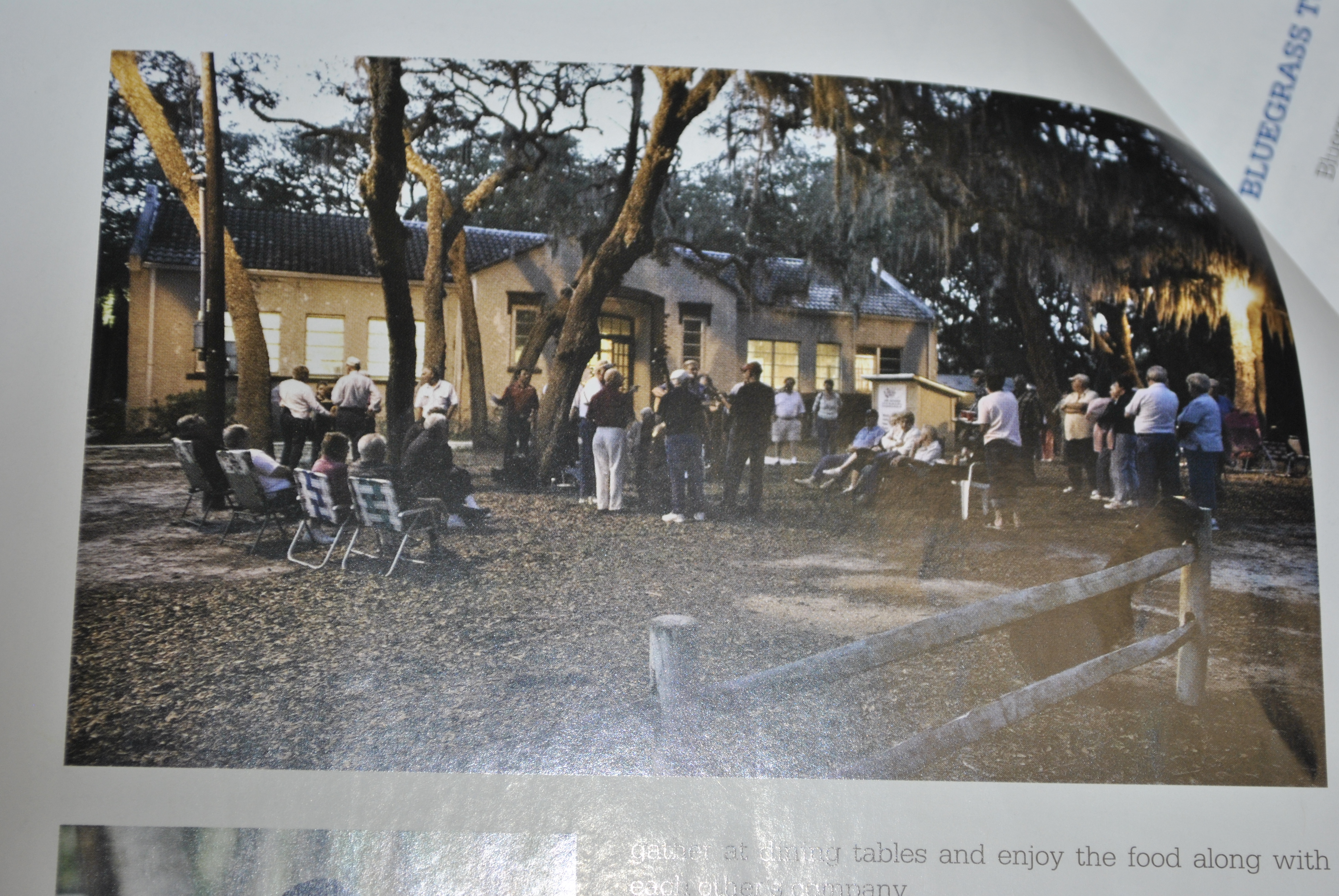 The Old General Store (Which is now gone.) 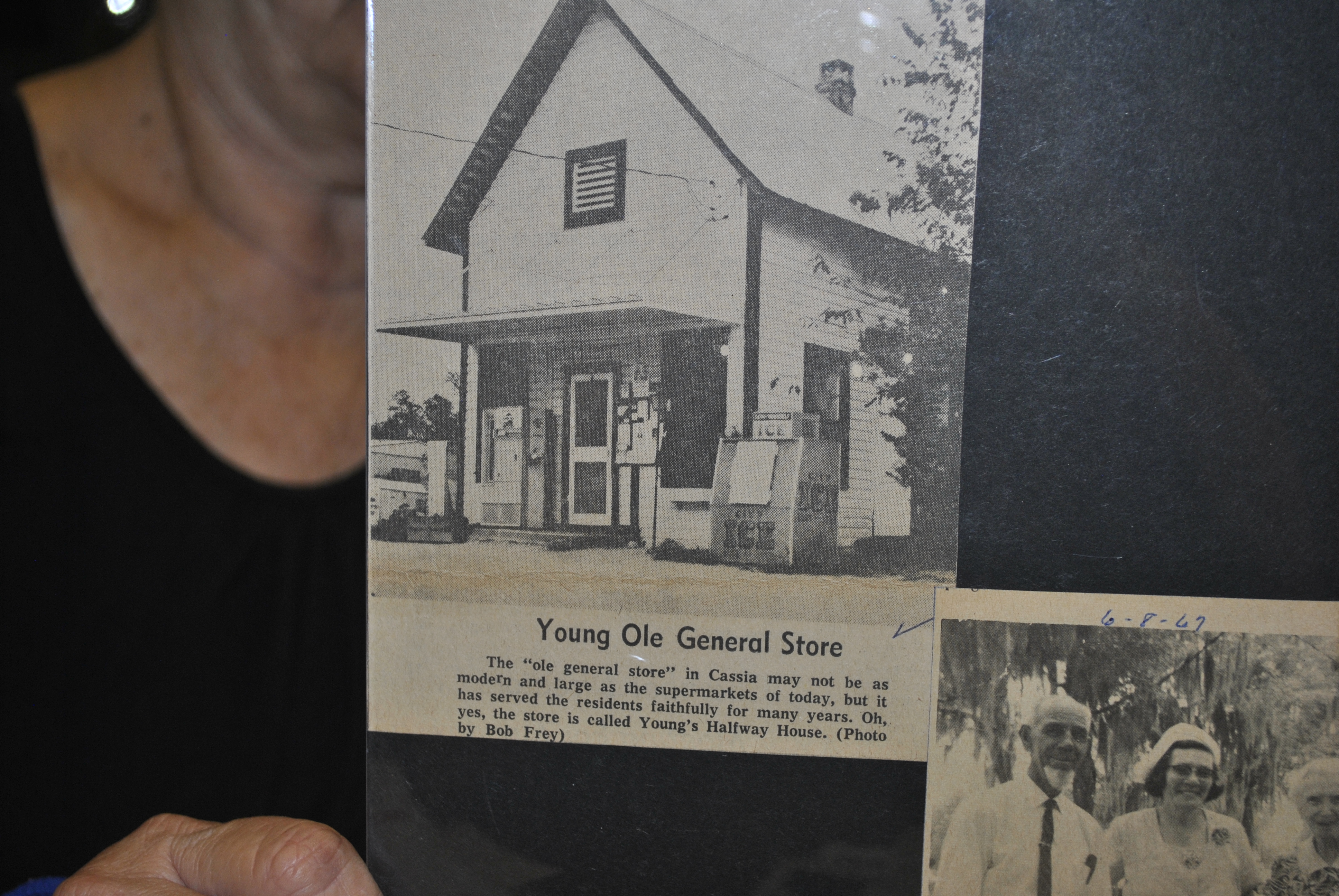 The Cassia Community Club is a building that was built in 1926, that is now used for Birthday Parties, Weddings, 4-H groups – Cassia Cow Pokes, Cassia Day – Which is held the last Sunday of October was started in 1958. There is Music, Food, Games, Plants sales, Arts and Crafts sale, Chinese Auction, and much more. Bluegrass Jam – Music In Cassia is pickin and jammin , hillbilly music, it is a free event every 3rd Saturday of the month. The have a famous country musician that grew up on the stage there as a little boy, his name is Micheal Ray.

The Cassia Community Club started out as a two room school house in the mid to late 1920s. The Cassia School was built for ten thousand dollars. It sits under a bunch of old oak trees. “Warren Royal gave the land for the school to be built.” (F R Owen) Warren was born in Cassia in 1864, his parents are Ivey and Mary Ann Royal. Warren Royal is credited for being the first person to ship large amounts of citrus trees to California. The Cassia Community Club is located off of East Highway 44 in Cassia. Cassia is located between Eustis and Deland. It is about 10 miles from the Eustis city limits and 15 miles from downtown Deland. “Cassia got its name in 1879 when the residents came together to decide on a name a teacher mentioned Cassia after a small town in Scotland and some say it could even be because of the Cassia Shrub.” (F R Owen) During the year the Cassia School was built in 1926 Miami was hit hard by a Hurricane which destroyed many developments. Cassia is considered a ghost town because at one time it had its very own Post Office. “The Post Office was established in 1884. In 1932 two men robbed the Post Office at night killing the Postmater Mr. Lawrence and his wife in which they lived. When Mrs. Lawrence was shot and killed she dropped the lantern she was holding and it caught the Post office on fire.” (Martha Whitley) In 1940 another Post Office was built. But on June 17th 1966 the Post Office closed its doors. That day the flag was flown at half mast and the door was draped with Black crepe. The sign on the front of the building read “ U.S. Post Office Cassia, Florida 32708.” (Martha Whitley)

Farmers in the Southeast Lake County convinced the Atlantic Coast Lines to build a railroad line from Sanford to Eustis in 1900. Many farmers such as Alonzo Royal deeded 40 Acres of land to (ACL) the depot was built at County Rd, 46 and County Rd 46A called the Cassia Station. It was easier than receiving and shipping supplies from freight boats at Crows Bluff at the St. Johns River. It was also easier to ship orange crops to the Northern states by train. Cassia had an old general store named Young's Halfway House it was built on the property by the Cassia Baptist Church in the 1800s then it was moved out to hwy 44. Which it burned to the ground in 1983. A new store was built in 1984 which is now the Real Estate Office. Cassia also has a cemetery named Seminole Springs Cemetery. The Wilson Cypress Lumber Company purchased thousands of acres in Cassia from the old Rodriguez Land Grant that was acquired by the Spanish prior to 1821. The Seminole Springs Cemetery was a spot chosen by the Griffins for their family burials. Wilson Cypress Lumber Company deeded the land to the Board of Trustees. This cemetery is not a public cemetery.

Cassia has had several movies made out there. Three movies were made back in the early 1900s with some of the people from out there in the movies. One of the newest movies filmed out in Cassia was Rosewood by Warner Bros. Rosewood is about a Black West Coast Town by Cedar Key that was destroyed by violence in 1927. “Rachel Criffen and Ben Griffen settled in Cassia in 1857. After Rachel's husband died she filled for homestead rights under the Congressional Act of 1862.” (Richard Griffen SR.) Ivy Royal bought a little over 160 acres in Cassia on August 13, 1883. Alonzo Royal also bought a little over 160 acres in Cassia on December 11, 1890.

In 1996 A camp in Cassia opened up and its name is Camp Boggy Creek. It has served over 100,000's of terminally ill children and their families. Camp Boggy Creek was founded by Actor Paul Newman and Retired U.S. Army General H. Norman Schwarzkopf. My information is coming from residents that were born and raised there and attended the school/ Cassia Community Club and the county records.

7 pm Mondays for Smooth Country. 2nd and 4th Saturday evenings for Music in the Country. Building available for rent.