This Florida state park boasts the world’s largest and deepest freshwater spring, and it is located near Tallahassee, Florida. Here you can enjoy swimming, guided riverboat tours, bird watching, a historic lodge and much more. The park contains more than 80 sinkholes, streams and windows into the larger aquifer within the 6,800-acre park. Built by financier Edward Ball in 1937, the Wakulla Springs Lodge is listed on the Natural Register of Historic Places and contains a full-service dining room overlooking the beautiful spring.

Picture of the sign at the entrance to Edward Ball Wakulla Springs State Park. (2) 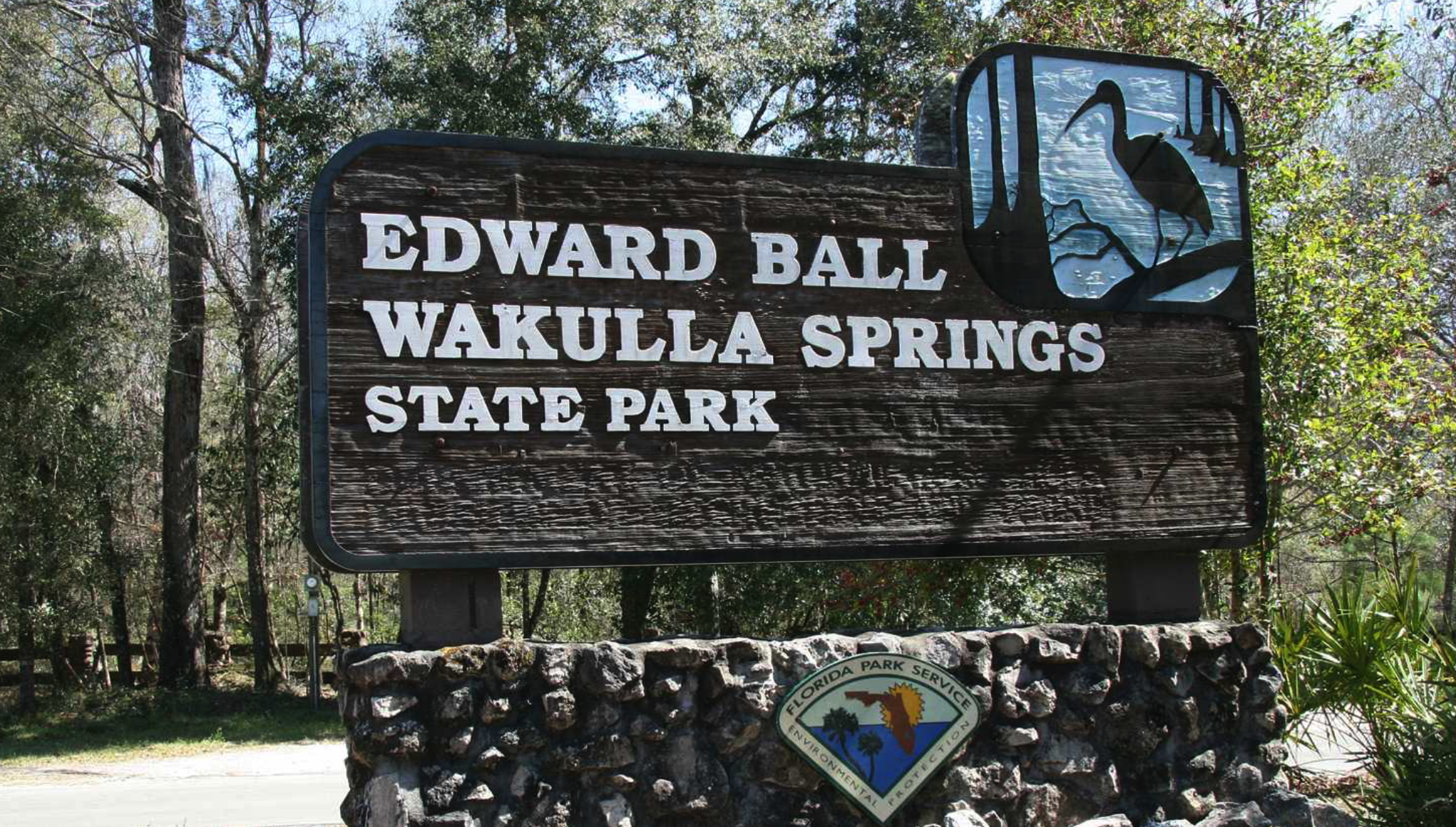 First movie that was filmed at the Springs in 1954. 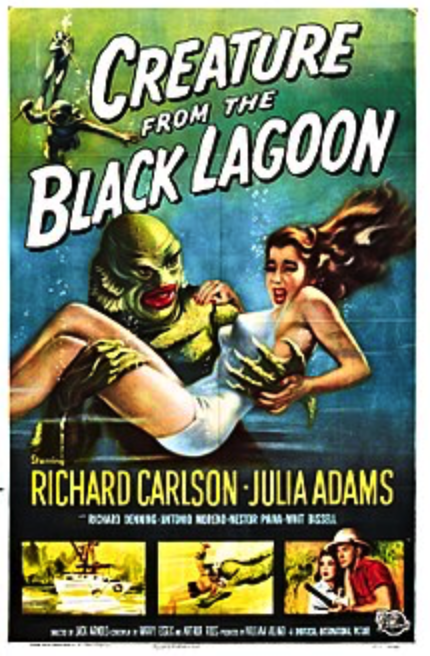 Edward Ball Wakulla Springs State Park is located just 14 miles south of Florida's state capital, Tallahassee. Extending about 185 feet below the water surface, Wakulla Springs is one of the world’s deepest natural springs with an abundant network of underground caverns. This state park boasts the only lodge on state grounds.  Construction of the lodge began in 1935 and was completed in 1937.  It was built by Edward Ball.  Mr. Ball found the property when he was out scouting for timber.  He purchased the property and began construction on the lodge almost immediately.  Mr. Ball used the property for a variety of purposes including family gatherings and then during WWII, he opened it up for troops to rest and relax on the weekend from the nearby military facility of Carabelle.

In the late 1940s, a fire devastated much of the original structure.  After this event, Mr. Ball rebuilt the facility and replaced the wooden trusses in the attic so that it would be less susceptible to fires in the future. The walls are poured terracotta and some are 14 to 36 inches thick. The property manager claims that it may be the safest building in Wakulla County. Mr. Ball held the property until his death in 1981 when it passed on to the Nemour Foundation. The Foundation then sold the property to the state for it to become a Florida State Park in 1986.

The property contains pine forests, bald cypress wetlands and hardwood hammock with many other native species of flora and fauna. During the winter, manatees are often spotted because they enjoy the constant 69 degrees Fahrenheit waters found in the springs.

Ancient archaeological and paleontological discoveries have been made on the property. Scientist Sarah Smith was the first to discover fossils in 1850 of the extinct mastodon in the springs. Other fossils coming from nine extinct mammals have mostly been found deeper in the cave, which include the following:

Discoveries of prehistoric man-made artifacts such as ivory pins, projectile points, and flint scrapers have also been made. Scientists estimate that  Paleoindians camped here some 12,000 years ago. Many of these fossils and prehistoric artifacts are viewable at the Florida Natural History Museum located in nearby Tallahassee.

Hollywood has frequently used the Lodge and the springs for many films. The clear spring, lush vegetation, and Grand Lodge have allowed movie makers to transform the property into the jungles of South America or even Africa. The first film to utilize the property was "Tarzans Secret Treasure" in 1941. This film introduced Hollywood to the property as a place to visit and a location to make movies. In 1954, underwater scenes for the film "Creature from the Black Lagoon" were filmed in the Springs. Other notable movies include Gene Hackman's "Night Moves" in 1959, Lloyd Bridge's "Around the World Under the Sea" in 1966, and Ricardo Montalban's "Joe Panther" in 1976. The last major film production was "Airport 77" where underwater scenes were filmed with a submerged airliner in the Springs. Parts of the jet plane are still available to see around the park.