A beautiful lighthouse that was originally built for safety reasons. The Cape San Blas Lighthouse has a long, damaging history behind it due to harsh winds and waves. However, the beautiful lighthouse still stands today overlooking the vast seas. It is now located in Core Park in St. Joe, a small , suburban Florida town. 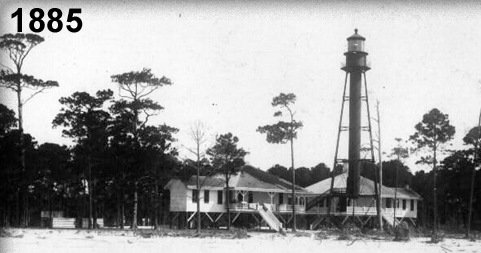 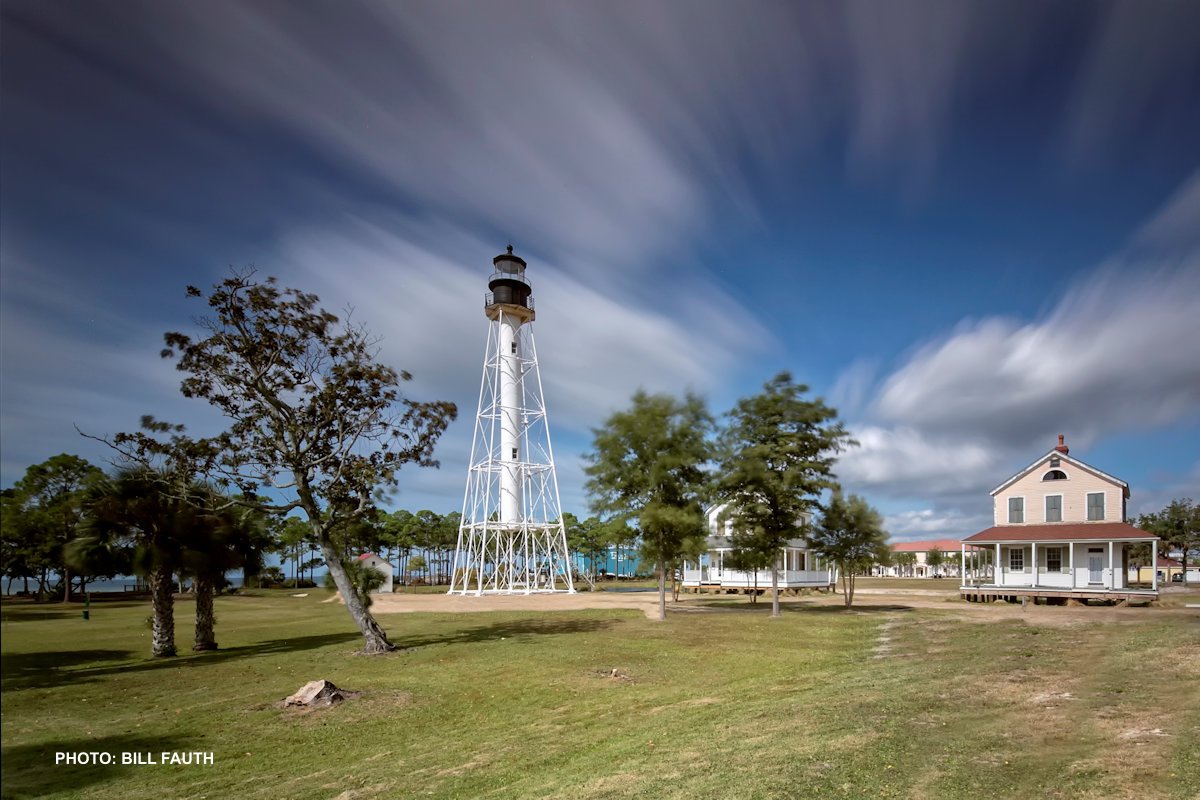 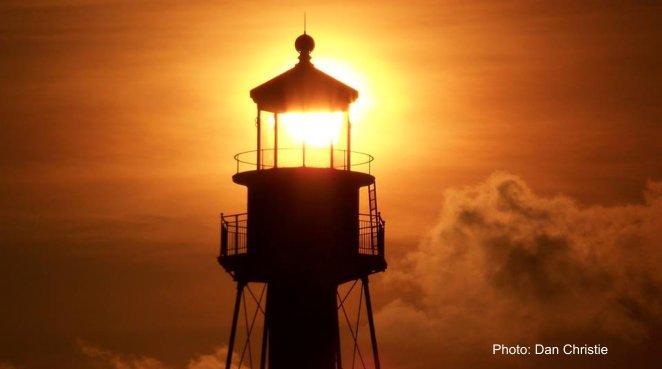 The lighthouse being moved! 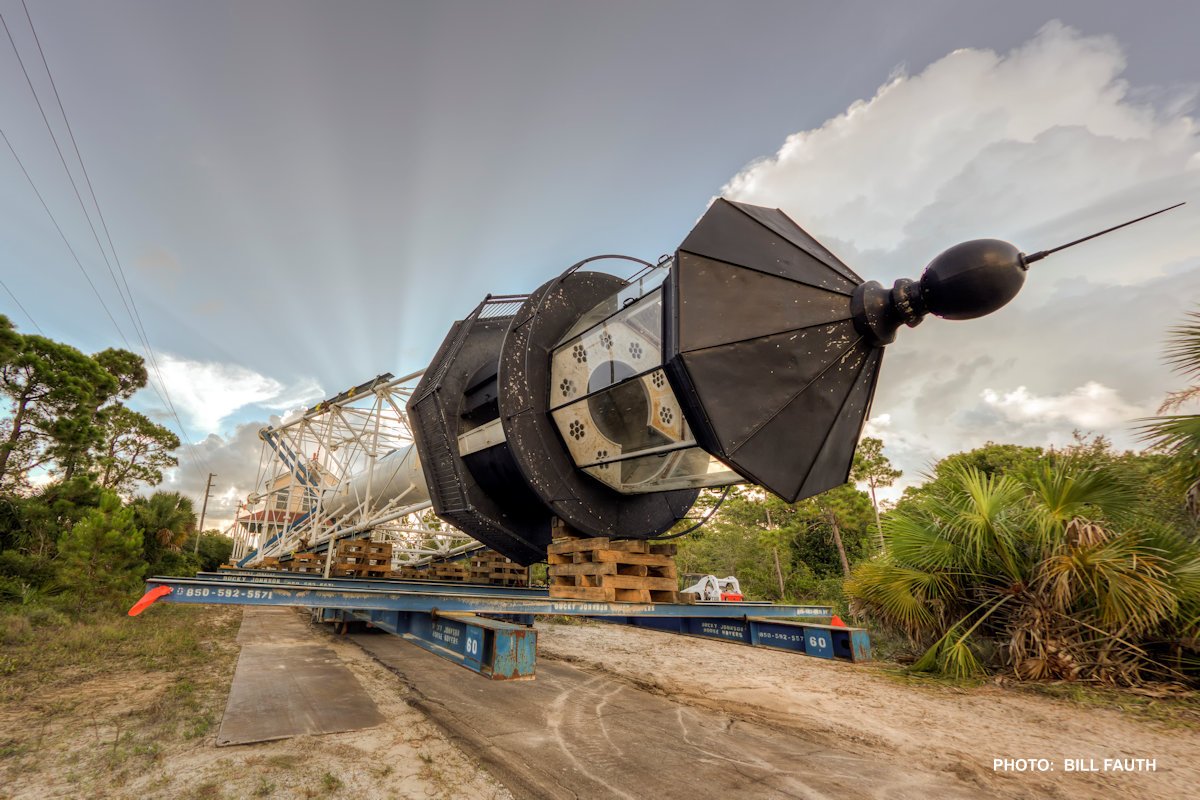 Just a short five years later, a rough storm struck and destroyed the lighthouse. They began to construct a new lighthouse in 1857. This however, was right before the War between the states. Parts of the tower and the keepers quarters were burned by the Confederates. Important objects of the tower such as lens, oils, and tools were hidden in the Apalachicola to keep safe. The lighthouse went back to normal operation on July 23rd, 1865.

In 1869, the people of the Lighthouse Board noticed that the beaches currents in front of the lighthouse were getting stronger, and the lighthouse needed protection from the sea's strong current. By 1875, the waters of the Gulf moved 150 feet under the lighthouse. By 1882, it was flooded in 8 feet of water. The Lighthouse Board came up with the idea of replacing the brick tower with a  skeletal tower. The skeletal lighthouse had eight iron legs. The watch room was still at the top of the tower, as well as the lantern. The legs were bolted down in a concrete foundation. This allowed less resistance from the harsh winds and waves. To get to the watch room, they built a spiral metal stairway.

The harsh winds and waves still managed to damage the skeletal tower. The Lighthouse Board thought it was time to move the tower inland. In 1918 it was moved a quarter mile inland. The towers light shined again on January 22, 1919. During this time, the lighthouse was strictly only operated by the coastguard until later on. However, the keepers quarters were left unattended for several years. In 1999, the Air Forced became responsible for the keepers quarters. The Air Force moved them closer to the tower, and kept them non damaged.   The harsh waves were still a big danger to the lighthouse and people around it.