Originally known as the Hudson River State Hospital for the Insane, the Hudson River State Hospital was in operation from 1871 until 2003. The property consists of numerous buildings, but the most recognizable structure on the campus is its main building, which was constructed in the High Victorian Gothic style. The grounds are noteworthy as they were designed by Calvert Vaux and Frederick Law Olmsted. The property is listed on the National Register of Historic Places. 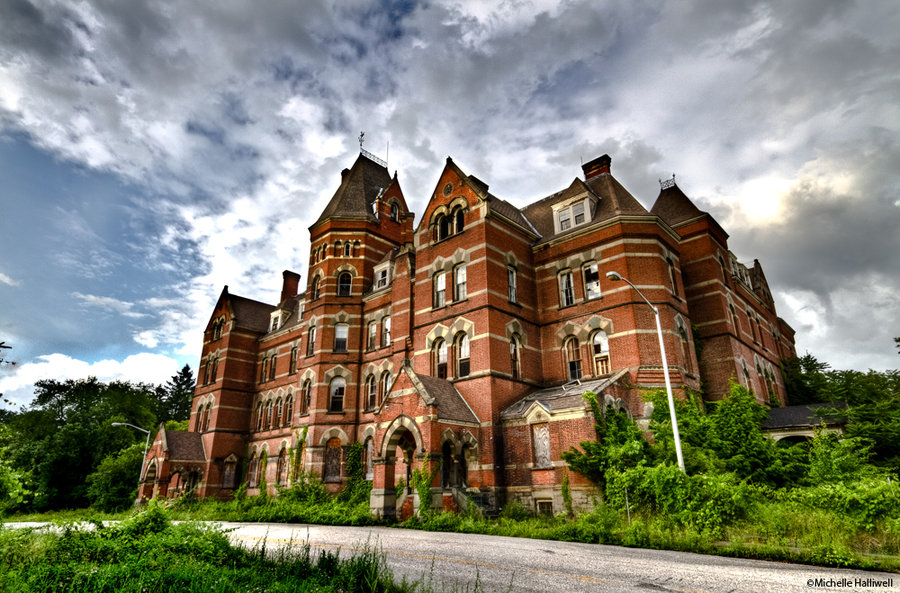 The interior of the hospital today 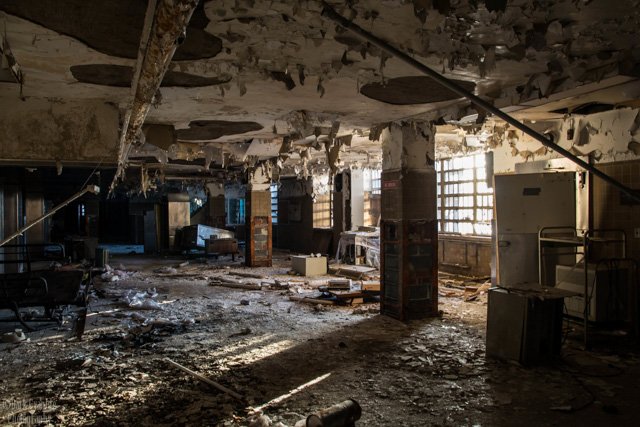 The Hudson River State Hospital opened in 1871 as the Hudson River State Hospital for the Insane. The hospital was designed and built as part of the Kirkbride Plan, which was a pioneering new treatment for the mentally ill. Prior to the late 1800s, the mentally ill were often placed in prisons or simply kept in the basements or attics of homes. Thomas Story Kirkbride introduced a new method for treating mental patients, which involved the construction of massive facilities that would become sanctuaries for the mentally ill.

The Hudson River facility was built according to Kirkbride's guidelines, which called for meticulous attention to even the smallest detail. The campus is sprawling and its once lovely grounds were designed by Calvert Vaux and Frederick Law Olmsted, the pair who designed Central Park. The massive administration building went far over budget and schedule, and was still under construction a quarter century after the hospital admitted its first patients.

Though Kirkbride's treatment methods were an improvement over existing treatments, they gradually became outdated over the course of the twentieth century. Talk therapy, group therapy, and psychiatric medications replaced straight jackets and electroshock treatments. By the late twentieth century, the number of patients at the Hudson River State Hospital slowly began to decline, and the facility closed altogether in 2003.

Since its closure, the hospital has slipped into an advanced state of disrepair. Though the administration building is listed on the National Register of Historic Places, the property's future is uncertain. An unnamed buyer purchased the property in 2013.