Wappocomo Plantation and the Origins of the Fugitive Slave Act

The actions of Nicholas Casey, the original owner of the Wappocomo Plantation in Romney, West Virginia (then Virginia) dates to the Colonial Era and is important for its role in constitutional law. Casey purchased John Davis, a free man of African descent who had been kidnapped in Pennsylvania by three men from Virginia. Reacting to Davis’ kidnapping and enslavement, the Pennsylvania Abolition Society wrote to Governor Thomas Mifflin asking for help in returning Davis to his freedom, Mifflin wrote President George Washington, and in the subsequent months, set in motion the legislation that led to the Fugitive Slave Act of 1793. In 1855, the enslaved Jacob Green escaped from Wappocomo, and his recapture and return served as a test case for the 1850 Fugitive Slave Act. The case also demonstrated that Southern slave owners preferred national laws over state's rights and local sovereignty when it came to their attempts to recover and re-enslave people who had entered Northern states where slavery was not legal. Jacob Green had escaped to Pennsylvania but Virginia leaders demanded his return under the 1850 Fugitive Slave Act even though Pennsylvania authorities did not want slave catchers to enter their state. 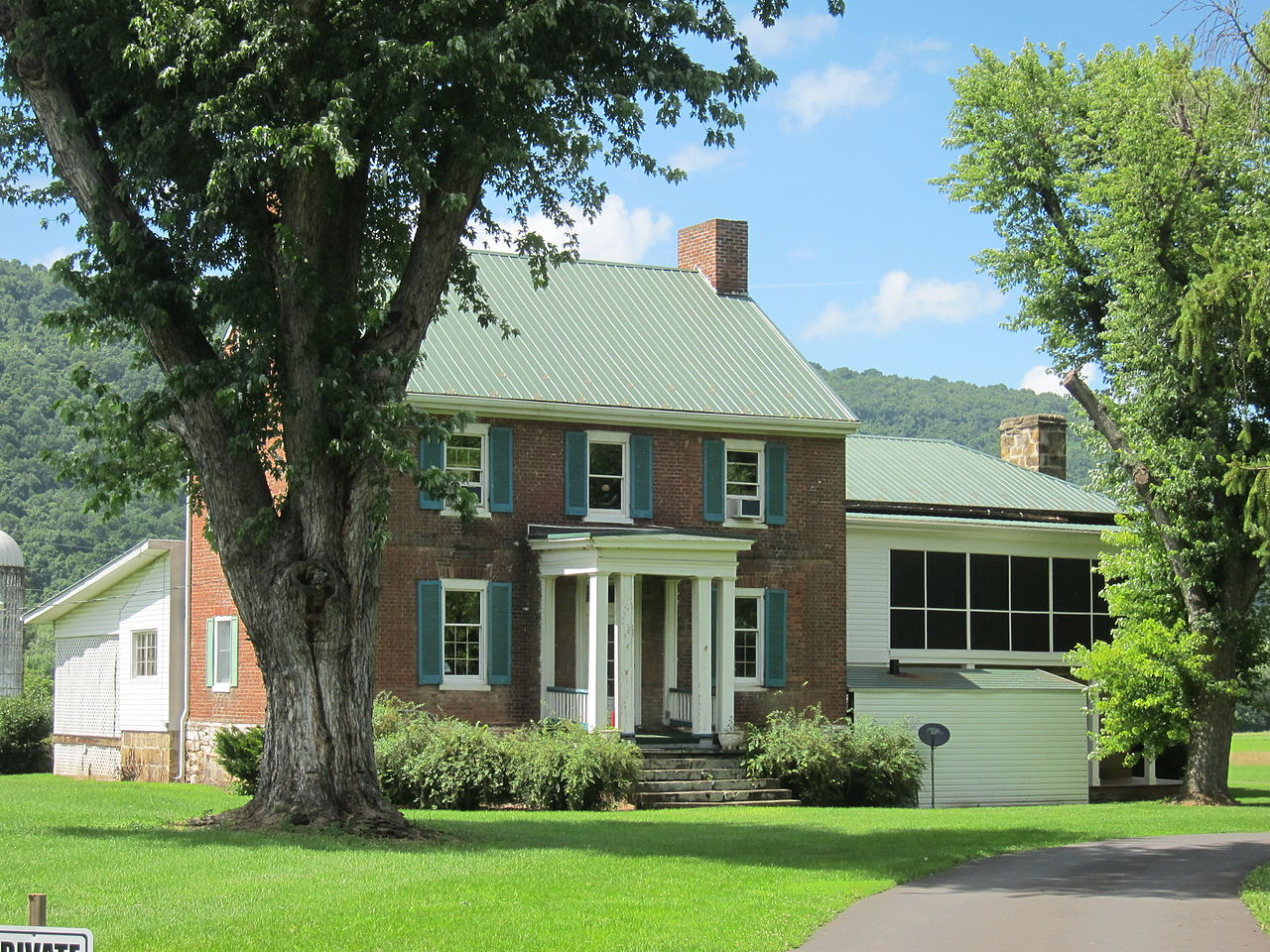 Before the Revolutionary War started, a slave owner from Maryland named Davis, moved to what he possibly thought was northwestern Virginia, and brought with him a slave named John who took Davis as his last name. According to Andrew Delbanco, the “region Davis lived in Virginia was absorbed into Washington County, Pennsylvania in 1779.” [1] The following year, Pennsylvania passed its Gradual Emancipation Act that required slave owners to free slaves born on or after November 1, 1780, and have to register slaves born before the date. Because of the border dispute between Pennsylvania and Virginia was not settled until 1784, many slave owners residing on the Pennsylvania side of the border did not register their slaves. John Davis’ master did not register him and moved across the border to Ohio County, Virginia in 1788. Once in Virginia, Davis’s master contracted him out, while this happened, some abolitionists retrieved Davis and returned him to Pennsylvania under the pretense his master never registered him as a slave and was a freeman under Pennsylvania law. The man whom Davis’s master had rented him to feared being held responsible for the loss of Davis and hired Francis McGuire, Baldwin Parsons, and Absolom Wells to bring him back to Virginia. [3] “They tracked him down to his old neighborhood, where, according to the Pennsylvania Abolition Society, they assaulted, seized, imprisoned, bound, and carried him back against his will.” [1] Once returned to Virginia, Nicholas Casey purchased Davis to work on the Wamppocomo Plantation. [2] In turn, a Pennsylvania grand jury indicted McGuire, Parsons, and Wells on charges of kidnapping and breach of peace.

Because of the legality of another state indicting people from in a different state fell into a legal gray area, the kidnappers never appeared in court. By 1791, Governor Thomas Mifflin wrote to Virginia Governor Beverly Randolph and requested the indictment of the three kidnappers. Randolph refused to comply with Mifflin’s request, and in a peculiar set of circumstances related to the Big Beaver Creek Murders, Mifflin and Randolph had previously corresponded with each other. According to historian John R. McKivigan, the three bounty hunters who kidnapped John Davis were also involved with the murders of peaceful Delaware Indians in Western Pennsylvania at the confluence of the Ohio River and Big Beaver Creek. Governor Mifflin praised Randolph’s cooperation in seeking the arrest of the men charged with killing the Delaware Indians in 1791. “Yet this was over a month after Governor Mifflin wrote to President George Washington complaining about Virginia’s noncompliance in the extradition of the men who kidnapped John Davis.” With Randolph’s unwillingness to cooperate with Mifflin’s request for extradition, President Washington handed the case to Thomas Jefferson, who then handed down the case to Attorney General Edmund Randolph who previously advised Washington on how to bypass Pennsylvania’s abolition laws.

Despite the attorney general’s advice, Mifflin’s cooperation and Governor Randolph’s refusal to comply, President Washington had copies of the claims sent to the Senate. After two versions of a bill to legally deal with criminal extraditions and fugitive slave rendition failed, the Senate struggled to create a balanced bill that represented antislavery and proslavery sentiments as each version of the proposed bill favored one side over the other. As a result, the Senate introduced a third bill that had elements of the first two versions. The third version of the bill had four components that dealt with criminal extraditions of fugitives, fugitive slave renditions, and was quickly sent to the House of Representatives. When the bill reached the House, only minor changes occurred as the bill passed 48 to 7 in February 1793. On February 12, President Washington signed the Fugitive Slave Act into law.

The Fugitive Slave Act of 1793 represented a political shift from the conciliatory views northern politicians had in 1790 regarding the fragile state of the young nation. Paying the national debt, and establishing the Bank of the United States took precedence over differing views regarding slavery between the states and the federal government's role in 1790. Within a few years though, it was clear that northern politicians, already having accepted the federal consensus regarding slavery as an important economic aspect of the new country in 1790, these politicians operated with other social and cultural attitudes towards the abhorrent institution. Legal scholar Paul Finkelman noted that northern politicians were not overly concerned about slavery despite opposing it, they struggled against southern politicians who voted as a united bloc to protect their favorite institution, and some northern lawmakers seemed to have misunderstood the stakes fugitive slave question altogether. [3] Ultimately as Finkleman further stated, “northerners voted for a bill they later grew to hate.” While the bill favored slave states, southerners also grew to hate the bill because of the lack of federal courts in the early nineteenth century. Southern politicians attempted many times in the first half of the nineteenth century to change the bill to strengthen the harshness of the original law.

After the 1793 bill passed, it essentially failed, and “it did not even resolve the issues immediately surrounding its passage; the fugitive Virginians were never returned to Pennsylvania, and John Davis remained a slave, his freedom lost forever.” [3] Over the first half of the nineteenth century, antislavery and proslavery states circumnavigated federal law via state laws.

[1] Delbanco, Andrew. The War Before the War: Fugitive Slaves and the Struggle for America’s Soul from the Revolution to the Civil War. New York City: Penguin Books, 2018.