The Making of a Louisiana Civil War Plantation

This entry is about the wealth of the Louisiana Planters class and the reason for the Southern rebellion between 1861 and 1865 by looking at a typical cotton plantation, and its memory in present-day Louisiana. 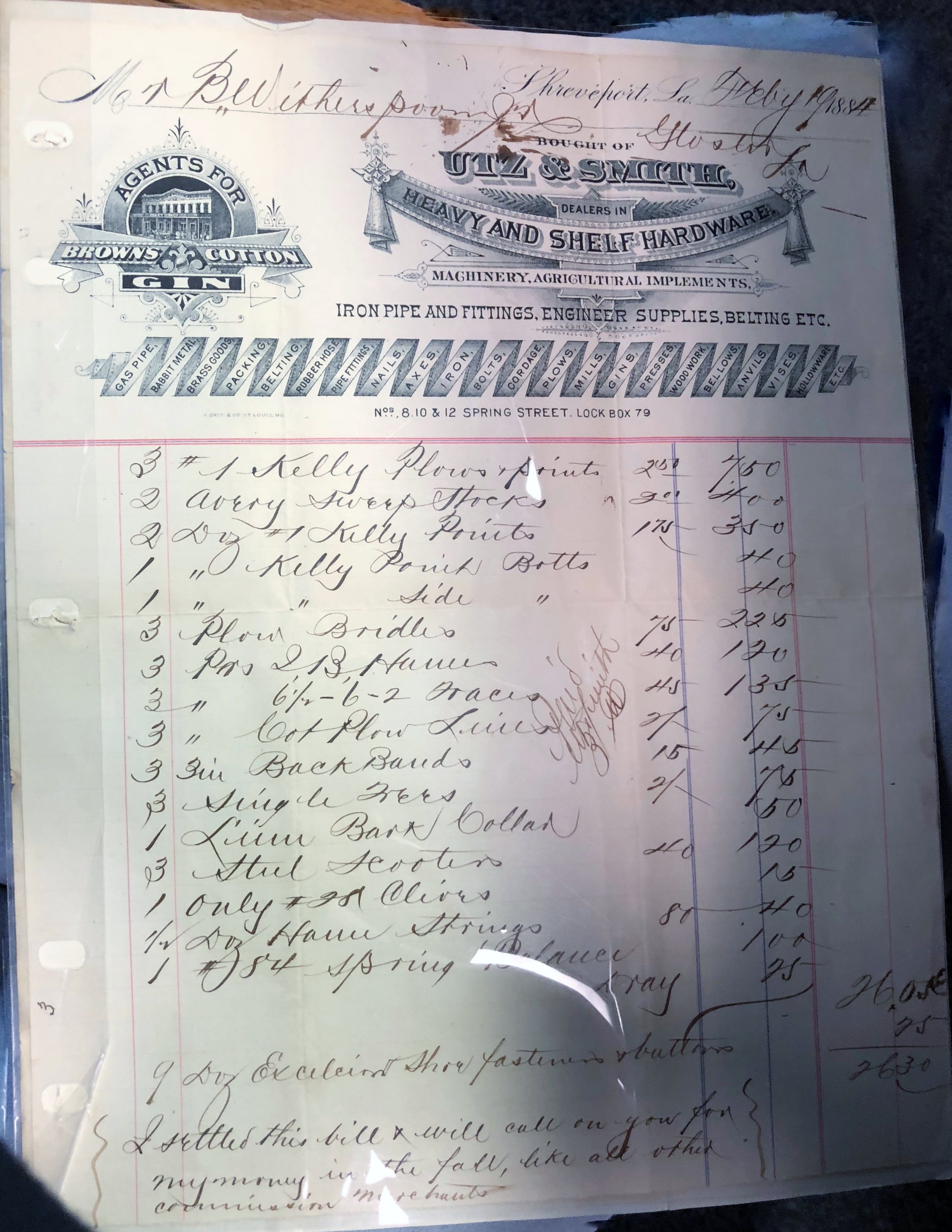 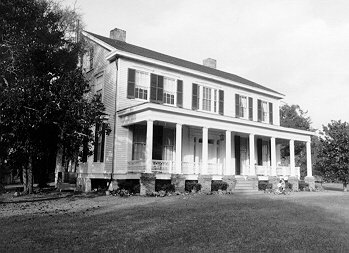 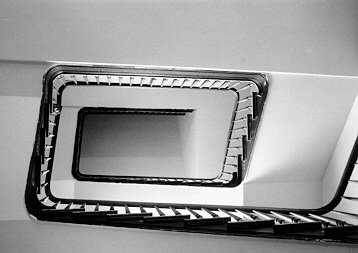 This is slave house behind the plantation house 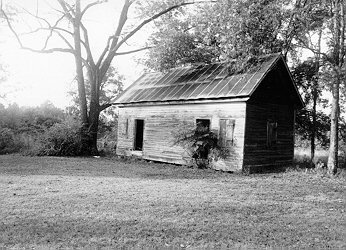 The Antebellum South had much to lose, and control of wealth certainly motivated them to fight for Southern independence from the United States Federal government. From the 1830s to the Civil War, the American South had became the most vital economy on the globe. For example, in Desoto Parish, Louisiana sits Buena Vista Plantation, a huge two and a half story Greek Revival style plantation home that was constructed by skilled slave labor in 1859. Buena Vista, meaning “good view,” also was a prominent battle in the Mexican War, a battled waged by the commander of American forces in that conflict, General  Major Zachary Taylor. Today the plantation site is on the U.S. National Register of Historic places, and the historic site has many of its original features today, including multiple slave quarters.

Boykin Witherspoon was the first owner of the plantation who arranged to have the home built in the late 1850s.  Skilled enslaved carpenters built the plantation, with M. Robbins (a white architect) having furnished the blueprints and structural plans. The teams of slaves finished construction on November 29, 1859, and the home sat on 360 acres of land. Since land was very valuable given the staple crops that could grown on it suggest that Witherspoon was a very wealthy member of the Planter class. The plantation site is located on Red Bluff Rd., Stonewall, Louisiana.

Witherspoon owned many slaves and began buying large quantities of the land in 1839, and by the eve of the Civil War, he was one of the wealthiest Planters in the parish. During the Civil War the plantation has been said to have been used as a hospital for Confederate soldiers, but there is only limited documentation supporting that claim .Buena Vista is also remarkable for its wealth of Greek Revival woodwork, such as: the doorway, featuring a gallery and pilasters as well as two bands of dentils; exterior pedimented shaped windows; shoulder molded floor-length gallery windows; eight mantels, in three different styles; and elaborate, heavily proportioned, shoulder molded door and window surrounds the interior. While the historic site  visitors may marvel at the intricate woodworking and craftsmanship, it is likely that few of them fully appreciate the skilled slave labor that was responsible for this artistry.

Much of the original furniture in the plantation house remains in good shape, for these reasons, Buena Vista contributes greatly to the distinctively Greek Revival heritage of DeSoto Parish. Excluding New Orleans, DeSoto is one of three parishes considered to be major centers of Greek Revival architecture in the state. In the middle of the home looking up, one can see an interesting spacious square wrap-around staircase.

With the large number of slaves that Witherspoon owned, the capital value of the slaves had to be higher than the land of the plantation. He raised principally livestock and cotton, and during the Civil War he served as captain of a militia company that was probably responsible for "home guard." Home guard units were usually older or wealthier men of the Confederacy who avoided official military service and the Confederate Conscription Act of 1862 by either sponsoring a cash deposit to relinquish them of required duty, or were exempt if they owned more than twenty slaves. These units were responsible for policing the slave population while most of the state's menfolk were off fighting the war. In addition, home guard units also enforced the Confederate draft, rounding up by war's end elderly and boys as young as 14 years of age and sending them off to join the larger Confederate States Army.

Today, visitors to the historic site can even tour the Buena Vista slave quarters located behind the plantation house. These quarters were where usually as many as 15 to 20 slaves shared sleeping spaces on the dirt floors of these shanties. The slave houses stand in stark contrast to the finely adorned plantation home in which the Planter and his family resided. The contrasts of wealth is ironic since the Witherspoon's human chattel are the reason why they could afford to live in such wealth and opulence.