Newtown Cemetery is an African American gravesite located in Harrisonburg, Virginia. The section of town known as, ‘Newtown,’ was an early settlement of former slaves. Among the more than six hundred people buried at the 150-year-old cemetery is educator Lucy Simms. Born into slavery, Simms taught for over fifty years. 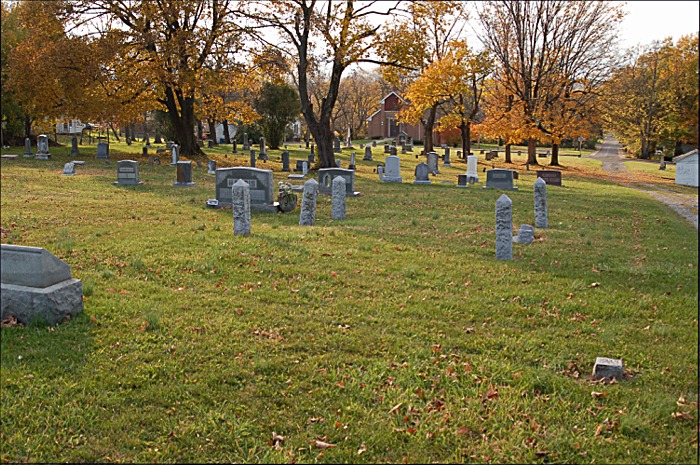 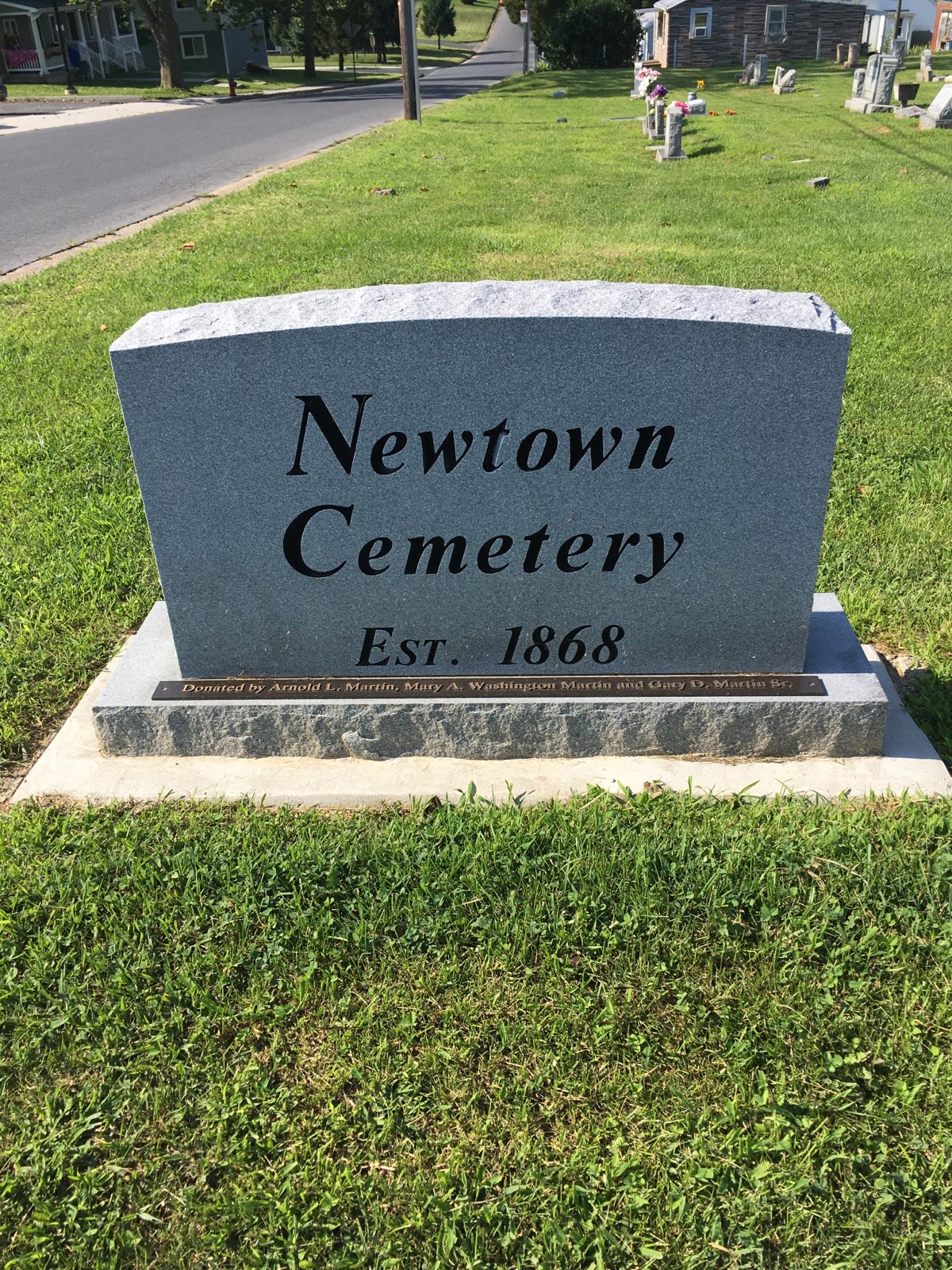 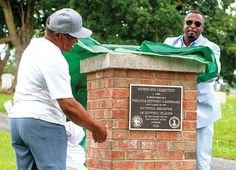 Another view of Newtown Cemetery. 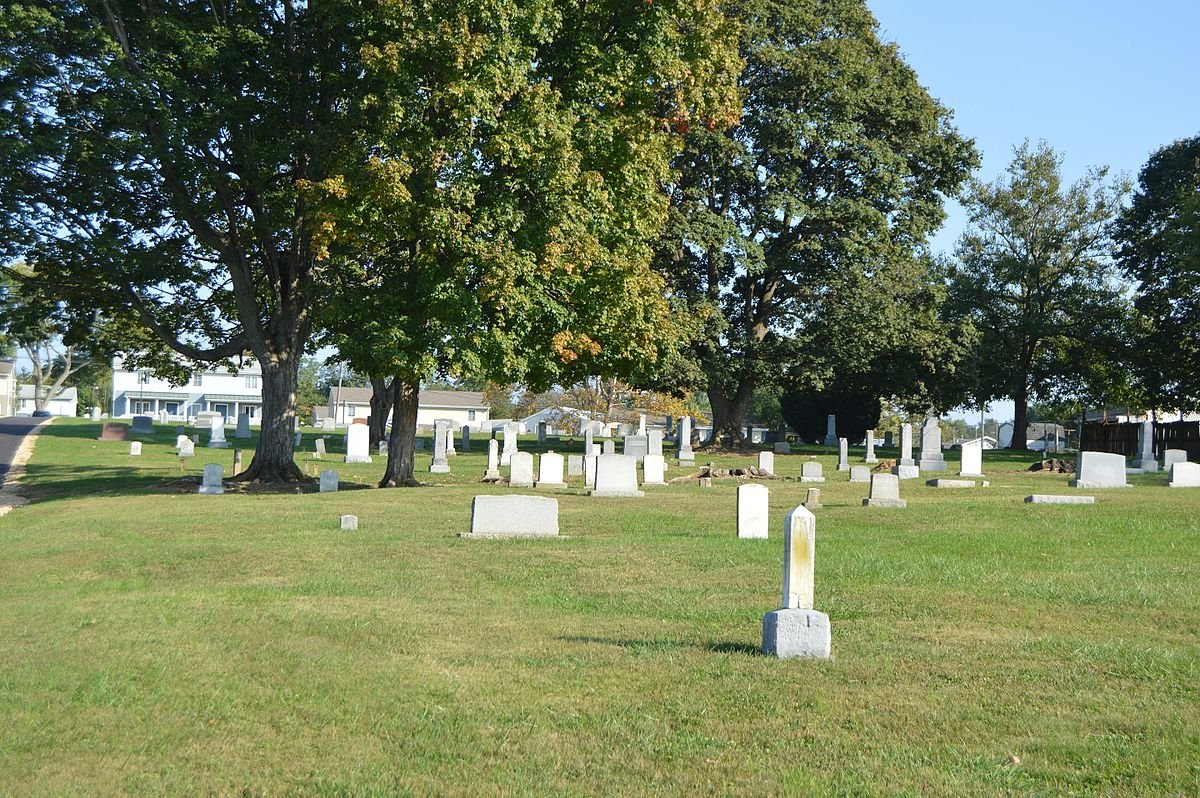 Newtown Cemetery is an African American cemetery located in the section of Harrisburg that was home to many former slaves. Newtown Cemetery is the only Black cemetery located in Harrisonburg, Virginia. This location served as a focal point for the emancipated community since 1869. The individuals buried in the cemetery have served in World War I, World War 2, Korean and Vietnam War. Significant historical local and regional figures are buried at the location as well. Some important figures include Lucy F. Simms, who was born a slave but pursued education after emancipation. Lucy F. Simms committed her life to educating African Americans in Harrisonburg. Lucy began teaching at just 17 years old and attended Hampton Institute. Elon Rhodes, the first African American Harrisonburg councilman, has a gravesite at Newtown Cemetery.

On May 18, 1869, Jacob Zirkle and his wife deeded the land for $400, which included three lots (National Register 2014.) The wishes laid out in the deed was explained to be used as a graveyard for all persons of color and was to be shared by all persons in Newtown. The state board of Historic Resources recommended Newtown Cemetery in December 2014 on the Virginia Landmark Register.