Hunter's Point is a section of Astoria in New York that sits on the East River and Newtown Creek. Prior to the middle of the 19th century, Hunter's Point was farmland owned by Captain George Hunter, who served as a British sea captain. After Hunter and his wife died, their sons sold the land off in sections. As the land was sold off, the farmland slowly began to urbanize with businesses, homes, and the Long Island Railroad coming to Hunter's Point. In 1970, Hunter's Point became part of Long Island City, which also included several other small communities and villages in the area. In 2009, under the leadership of Mayor Bloomberg, Hunter's Point South was created as the south point of Queens West. It included residential housing, a park, retail space along with public facilities for the community. 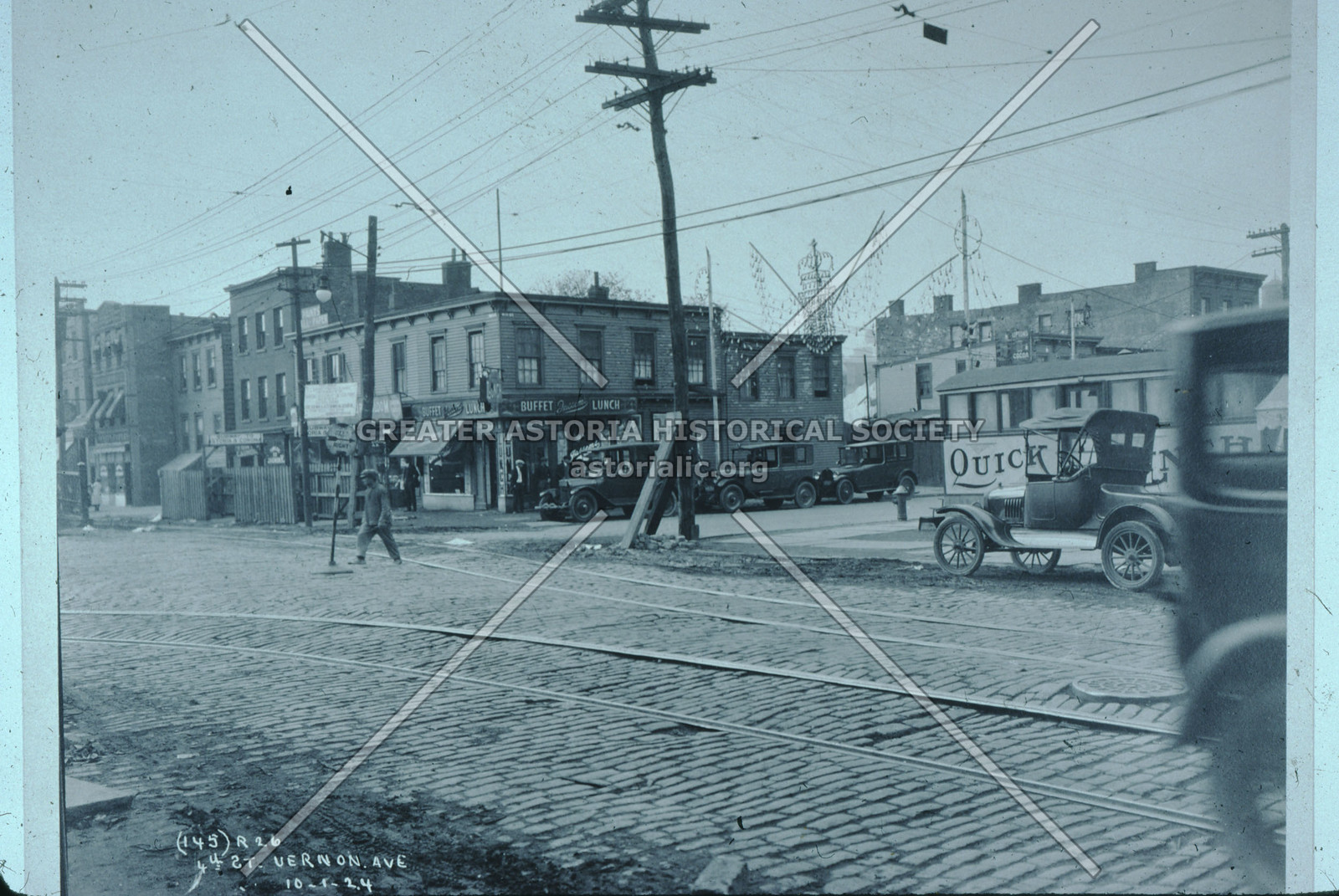 The history of Hunter's Point can be traced back to the founding of New York by the Dutch in the 17th century. In 1643, Everard Bogardus, a Dutch Reformed minister, was awarded this track of land that bordered Newtown Creek and the East River. The land totaled 130 acres and consisted primarily of a meadow that flooded regularly. The land was sold in 1697 to Captain Peter Praa, who left it to his grandchildren. Jacob Bennet, one of Praa's grandchildren, ended up with the property. When he died, his daughter, Anna, inherited the property. Anna would go on to marry Captain George Hunter, who the area is named after.

While George and his wife lived on the property, they started calling it Hunter's Point. They both passed away by 1833, and the property was left to their children, with Jacob Hunter being the last family member to live there. The children decided to sell the property, and in 1835, the 210-acre estate sold for $100,000.

The area was developed between 1852 and 1853 as the city sought to create housing for the vast influx of immigrants from Europe. In 1870, Hunter's Point became part of Long Island City, which also included other small districts in the area. Further development of Hunter's Point continued into the 20th century. However, most of the industry died in the 1970s and 1980s as factories moved elsewhere, leaving behind buildings that fell into disrepair. In 2011, Hunter's Point was recognized once again when Mayor Bloomberg renamed the southern portion of the area Hunter's Point South. Hunter's Point South includes housing, a park, and other public accommodations.

Stadler, Derek. "The History of Long Island City: Details of its Short-Lived Days as Both an Incorporated Municipality and the Major Western Terminus of the Long Island Rail Road." Derek Stadler. Accessed Web, 11/11/17. https://derekstadler.wordpress.com/portfolio-2/collections-photography/maspeth-from-small-dutch-comm....