The Utah State Hospital Recreation Center, also known as the Castle Amphitheater, was built by the Works Progress Administration (WPA) during the New Deal. It was constructed between 1936-1937 and can seat 800 people. The structure is listed on the National Register of Historic Places. 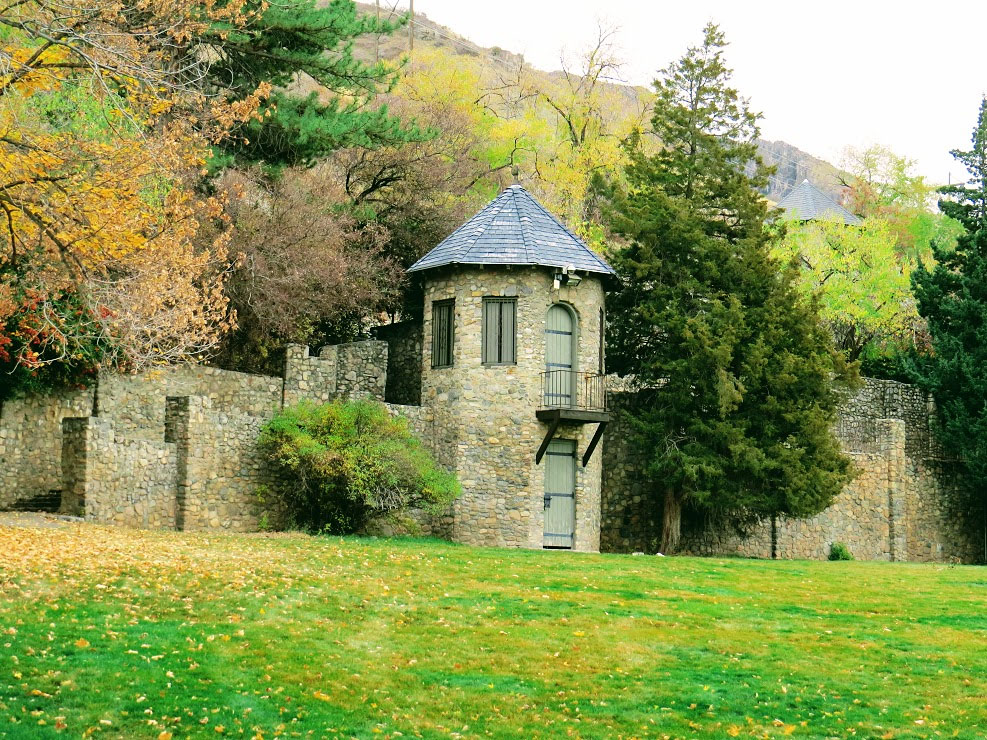 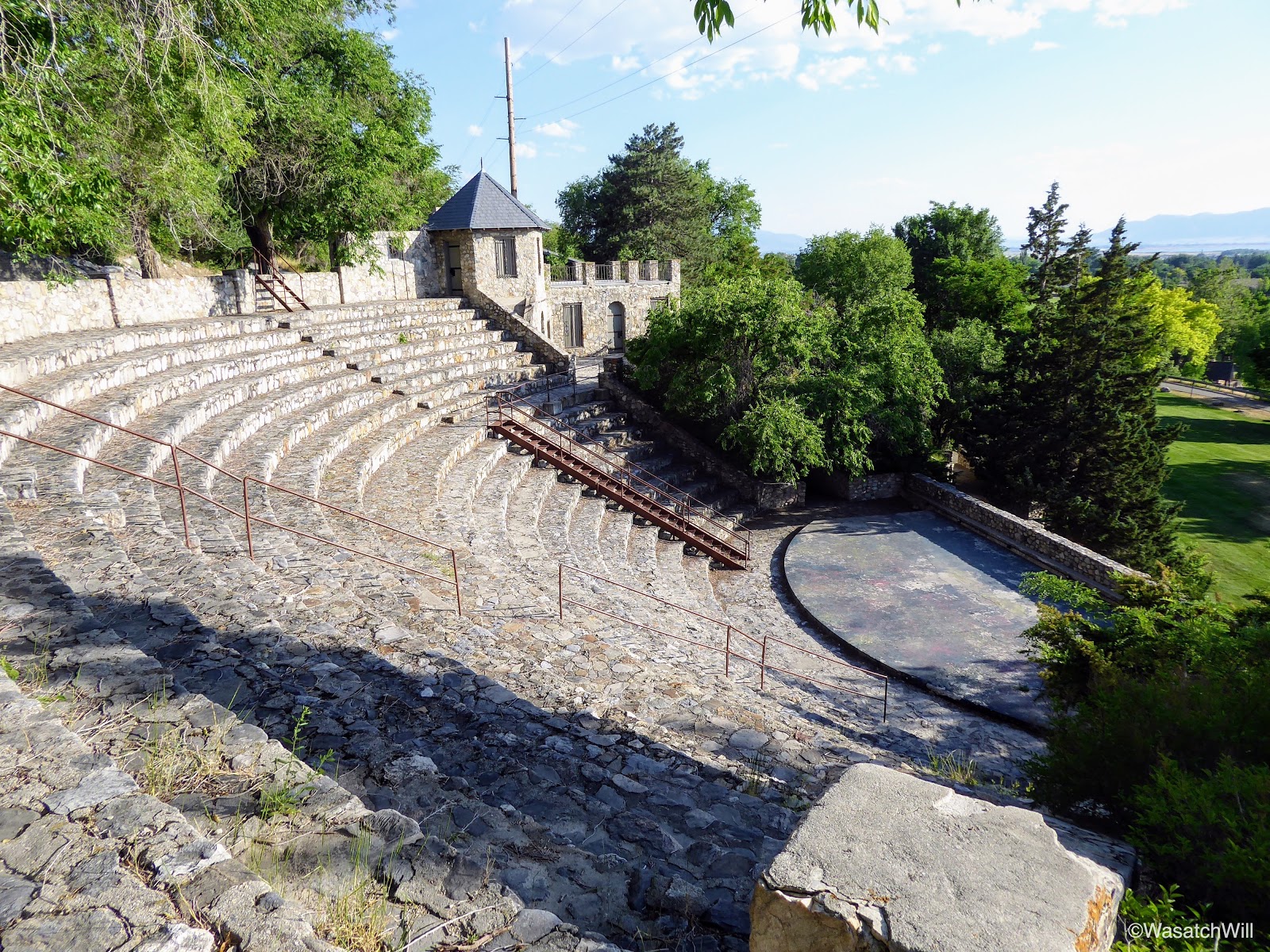 The Castle Amphitheater, which is believed to be one of the first amphitheaters in Utah, was built during the Great Depression. The Depression was devastating for the entire country, but Utah was especially hard-hit. The state’s unemployment rate was 36 percent, considerably higher than the national average of 25 per cent. Consequently, Utah received a greater share of federal aid than did many other states.

The Utah State Hospital was built in 1885 and was originally the Territorial Insane Asylum. By the mid-twentieth century, the hospital was home to more than 1,500 patients.  The Castle and Amphitheater were built by the Works Progress Administration (WPA), a New Deal agency responsible for a massive system of public works jobs. The WPA built the amphitheater as a source of entertainment for patients at the hospital.

For many years, the castle and amphitheater were decorated as a haunted castle for Halloween. Originally this was done for the entertainment of the patients, but it became so popular that the event was opened to the public and used as a fundraising event.

Today, the amphitheater and castle, which are listed on the National Register of Historic Places, are available to the public for events.