The history of the Wiregrass region and its early success is distinctly tied to the history of agriculture and farming that enriched the farming communities of Alabama. In 1976, to preserve and feature historic sites around Dothan the Dothan Landmark Foundation was formed. The following year the first proposals for the children’s museum that would become The Alabama Agricultural Museum were explored, eventually leading to the donation of 58 acres of land for the creation of the Landmarks Center. Over the course of its nearly 50-year history, the museum has acquired and relocated many historic buildings to this location to serve as exhibits within its park. Many of the buildings relocated now have historical markers and the park itself became the State Agricultural Museum in 1992. Today it is the largest nonprofit community organization in Southeast Alabama, Northwest Florida, and Southwest Georgia, serving 50k visitors annually. 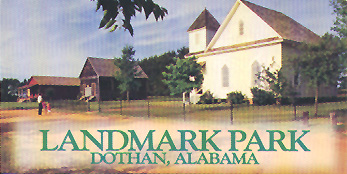 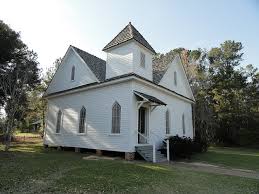 Photo of the Waddell House 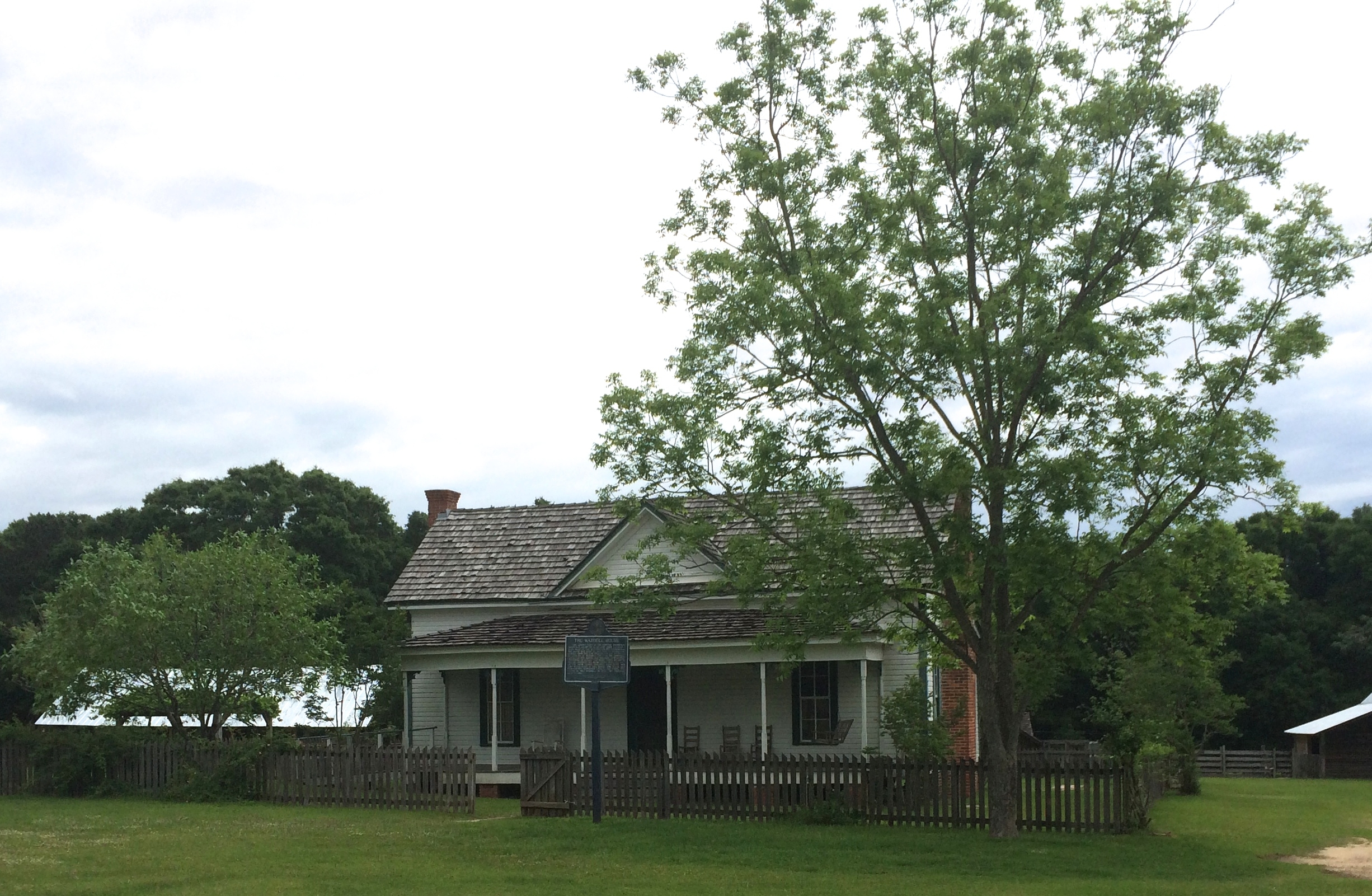 In November of 1976, a small group of people became interested in forming a historical society to preserve historic sites around Dothan. In December the Dothan Landmark Foundation formed as a nonprofit organization with Carol Lee as the organization’s first president. The following year the planning committee began to explore the possibility of creating a children’s museum. In 1978 fifty acres of land were donated by the McFatter family for the creation of the Landmark Center for Natural Science and History. Three additional acres were donated by Dr. and Mrs. Sam West Jr. and Lewe West, bringing the initial size of the center to fifty-three acres.

Over the next two decades, the museum would continue to expand and acquire new buildings to relocate within the park, often placing historical markers next to their new locations. In April of 1982 a Corn Crib was moved to the park from Gordo AL, in May a Smokehouse was moved to the park from Geneva County, and in June construction began on an 1800ft elevated boardwalk for nature sighting. In 1983 the Headland Presbyterian Church building, built-in 1908, was donated by Mr. Sporman Knowles and moved from Headland AL to the park. The church had dissolved almost 20 years earlier on September 18, 1966, making its move not disruptive.

In 1985 the Thrower Log Cabin was moved to the park to serve as a security residence, in 1987 the Watson Log Cabin was moved to the park from Skipperville Alabama, and in 1990 the park received the “Ed Griffith collection of Johnny Mack Brown Memorabilia” one of the largest collections in the US. Johnny Mack Brown was a Dothan native who had gone on to become a Hollywood Cowboy film star. In 1991 the park moved the Browns Crossroads school, a one-room schoolhouse from Dale County to the museum.

In 1992 the park became the State Agricultural Museum thanks to a joint resolution by the Alabama senate. The following year, in April, another 45 acres of land was added, making the park 105 acres big. In October of 1994, the park moved the Shelley General Store from Tumbleton Alabama to the park.

In 1997 the park acquired the historic Martin Drugstore in Enterprise Alabama but did not move it immediately due to lack of spare funds. The next year the park received a $100,000 grant from the Alabama State Historical Park and Historical Site Maintenance Grant Program for the project of moving the Martin Drugstore. The next year, in 1999, a ribbon-cutting ceremony was held for phase 1 of the Alabama Agricultural Museum.

In 2005 the park hosted the first Johnny Mack Brown Film Festival for Dothan. The next park expansion was in 2008 when the park acquired the Hodges Property, expanding another 32 acres of land.