The Charles and Betty Birthright House

This Clarkton house was home to Charles and Birthrights between 1872 and 1917. The Birthrights were formerly enslaved persons who achieved homeownership and a middle-class lifestyle within a predominantly white town. The pair both worked as a barber and seamstress and invested their earnings in agriculture and other industries. Sources indicate that the couple was highly regarded among their predominantly white neighbors and also supported several civic and philanthropic initiatives. 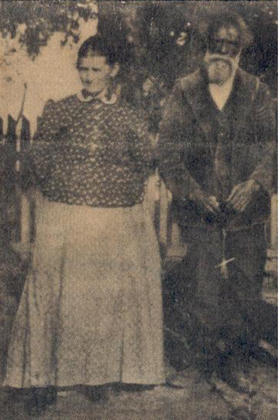