Ever since the 1940s, the Citgo Sign has been a staple part of the Boston Skyline﻿.﻿ The location of 660 Beacon Street was once a Cities Service divisional office﻿. The sign is used by college students as a “North Star”﻿, as they use it to guide themselves home after a night out.

The Citgo Sign has long been an iconic symbol of the Fenway neighborhood of Boston. 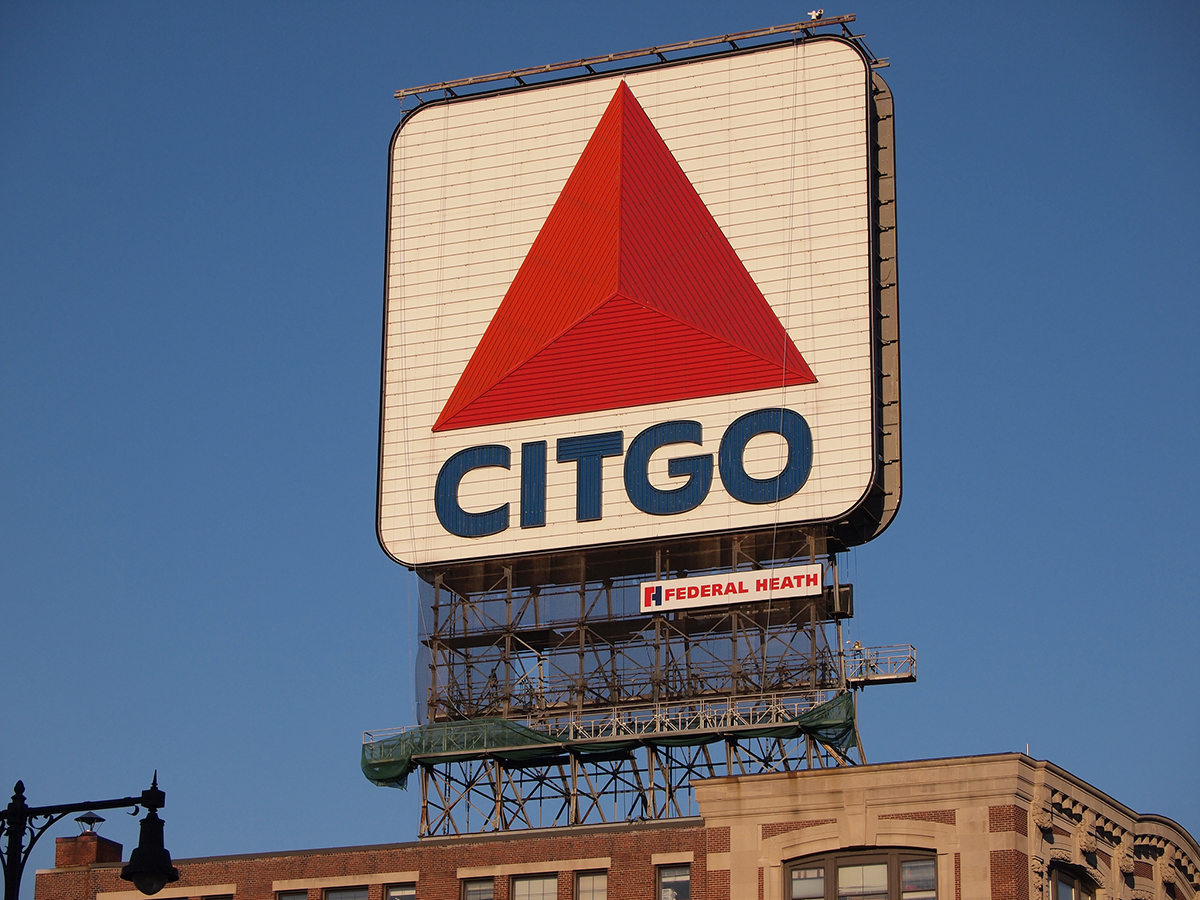 Ever since the 1940s, the Citgo Sign has been a staple part of the Boston Skyline. The location of 660 Beacon Street was once a Cities Service divisional office. The sign is used by college students as a “North Star", as they use it to guide themselves home after a night out—as the sign is one of the largest in New England as it spans 60 by 60 feet and it is illuminated from dusk until midnight. People who do not live in Boston can still see the sign as it frequently gets into Boston Red Sox broadcasts. In 1965, the Citgo sign underwent a renovation and got its current look of the red triangle.

Cities Service is best known today as Citgo. Citgo refines and markets transportation fuels such as gas and petroleum, lubricants, petrochemicals, as well as other industrial products. Occidental Petroleum bought the company in the early 1980’s, and in 1983 the company was bought by The Southland Corporation. In 1986, Citgo sold 50% of its stock to Petróleos de Venezuela S.A. and then the rest in 1990.

In 1965, a man by the name of Marty Foley climbed to the top of the Citgo sign and ever since he has been the person tasked with taking care of the sign in instances such as bulb burnouts, lightning storms, power outages, and hurricanes. During this time, the sign has had to deal with five hurricanes. Foley says he checks the sign once a week to make sure that there are not any damages.

Even though the sign’s lore runs deep within Boston, it has had close chances of being removed. In the early 1980’s the Citgo corporation attempted to remove the sign, which was met with resistance by Bostonians. In 2006 City Councilor Jerry McDermott, wanted to remove the sign due to Venezuela’s President Hugo Chavez called President George W. Bush "the devil". He proposed that the sign be removed and replaced with an American Flag. Once again in 2016, Bostonians almost lost their beloved sign. The building was sold to Related Beal—a New York-based company and the lease of the sign expiring in early 2017. Boston Mayor Marty. J Walsh managed a deal to keep the sign in the same spot as it has been for over since its creation. Rick Esser, one of the vice presidents of Citgo’s corporation released a statement that said that the deal would “ensures that the sign will continue to shine brightly for years to come.”

During the 1970’s, people viewed the sign as a waste of energy. In 1973, the sign was shut off to conserve energy; and in 1974, the sign was only lit from 8 pm until midnight. In 1979 the state energy office asked to sign to be shut off in order to show the state's intolerance towards wasting energy, which was protested by the people of Boston.  In 2005, the sign caught fire and ended up costing $5,000 in minor damages. The sign currently is made up 218,000 LED lights that were installed in 2010. Those worried about the sign’s displacement might not have to worry again. In July 2016, the Boston Landmarks Commission voted to give the Citgo Sign preliminary landmark status.