The sculpture was completed in 1996, the same year of Fitzgerald's death 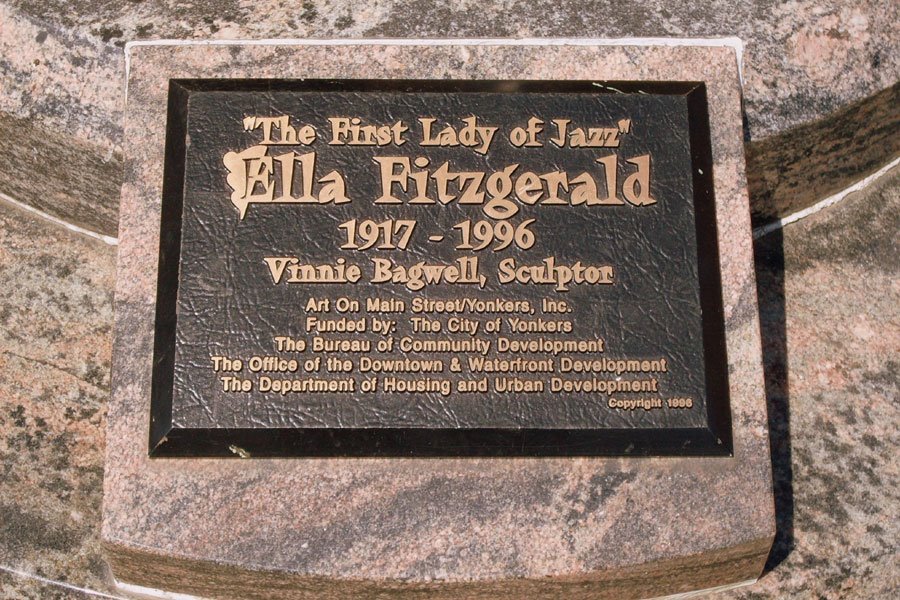 Ella Fitzgerald's music career took off in the late 1930s, selling over a million copies of her album at the age of 21. She is pictured here in 1940. Photo courtesy of the Library of Congress. 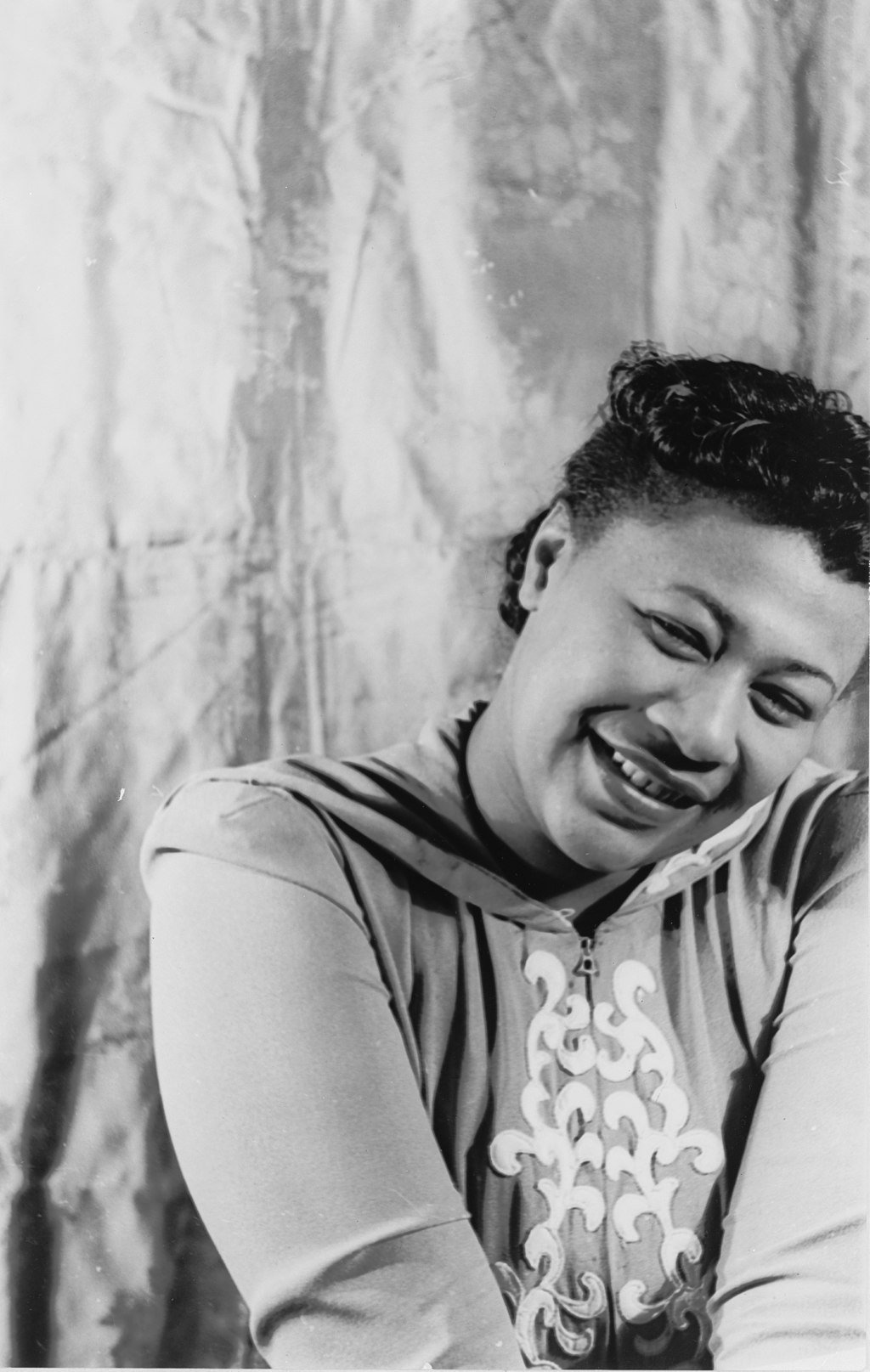 Fitzgerald received worldwide accolades for her music, recording over 200 albums, and used her platform to advocate for children and people in need. Photo courtesy of Wikimedia Commons. 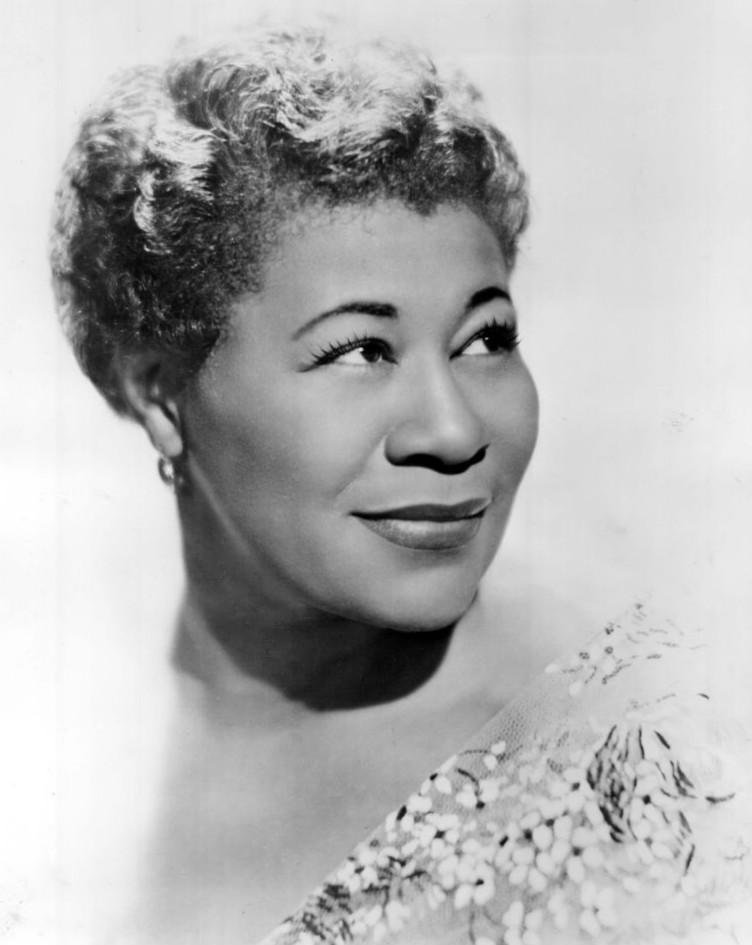 Fitzgerald was born on April 25, 1917 in Newport News, Virginia. Her father, William, and her mother, Temperance, separated shortly after her birth. Temperance took her young child to live in Yonkers, New York, where she began a relationship with Joseph Da Silva. After moving in together, Temperance gave birth to Ella’s half-sister Frances. In her early teens, Ella was faced with the sudden deaths of her mother and stepfather which threw her into a spiral of negative behavior, leading to her being sent to a reform school from which she escaped at the age of 15.

She fought against the obstacles of making a living during the Great Depression and managed to find her calling when she won a chance to perform at an Amateur Night in 1934. Although she recounts being heckled at first, by the end of the song the crowd urged her to do an encore. This event put her in contact with Benny Carter, who helped her establish connections to successful producers and bandleaders. Shortly after, she received her first paying gig as a singer in Chick Webb’s band. With this group, she was able to make her first recording in 1936. When Webb passed a few years later, “Ella Fitzgerald and her Famous Band” took over the jazz world.

As an African-American woman, Ella had to overcome racial discrimination throughout her career, including an instance where police arrested the band members and later asked them for autographs. Despite these struggles, Ella went on to receive the National Medal of Arts in 1987 as well as several honorary doctorates from various Ivy League schools. As she entered her 70s, her physical health declined rapidly. In 1986, Fitzgerald underwent an extensive quintuple bypass surgery and was diagnosed with diabetes. Just after her last concert in 1991, she had to have both legs amputated below the knees. She spent the last few years of her life with her son and sister’s family before passing on June 15th, 1996 in Beverly Hills.

In 1996, a sculpture of Ella Fitzgerald was unveiled in Yonkers to honor her legacy and connection to where she grew up. Fitzgerald's life-size sculpture was designed by Vinnie Bagwell, an African American sculptor who is also from Yonkers. She started sculpting in the early 1990s and her first commission was the tribute to Fitzgerald. At the same time, Bagwell became the first African-American woman sculptor to be commissioned by a municipality. She has continued to encourage community involvement with the arts in Yonkers with her latest project entitled “The Enslaved Africans’ Rain Garden.” She is also a published author and currently writes for The Harlem Times.

The sculpture of Ella Fitzgerald is situated near the Metro-North station in Yonkers. She is posed with her hands extended, singing, forever entertaining passersby with her timeless talents. The Ella Fitzgerald Foundation, which she founded in 1993, continues her philanthropic endeavors, focusing on children's education and support, disadvantaged and at-risk individuals, music and music education, and medical research.