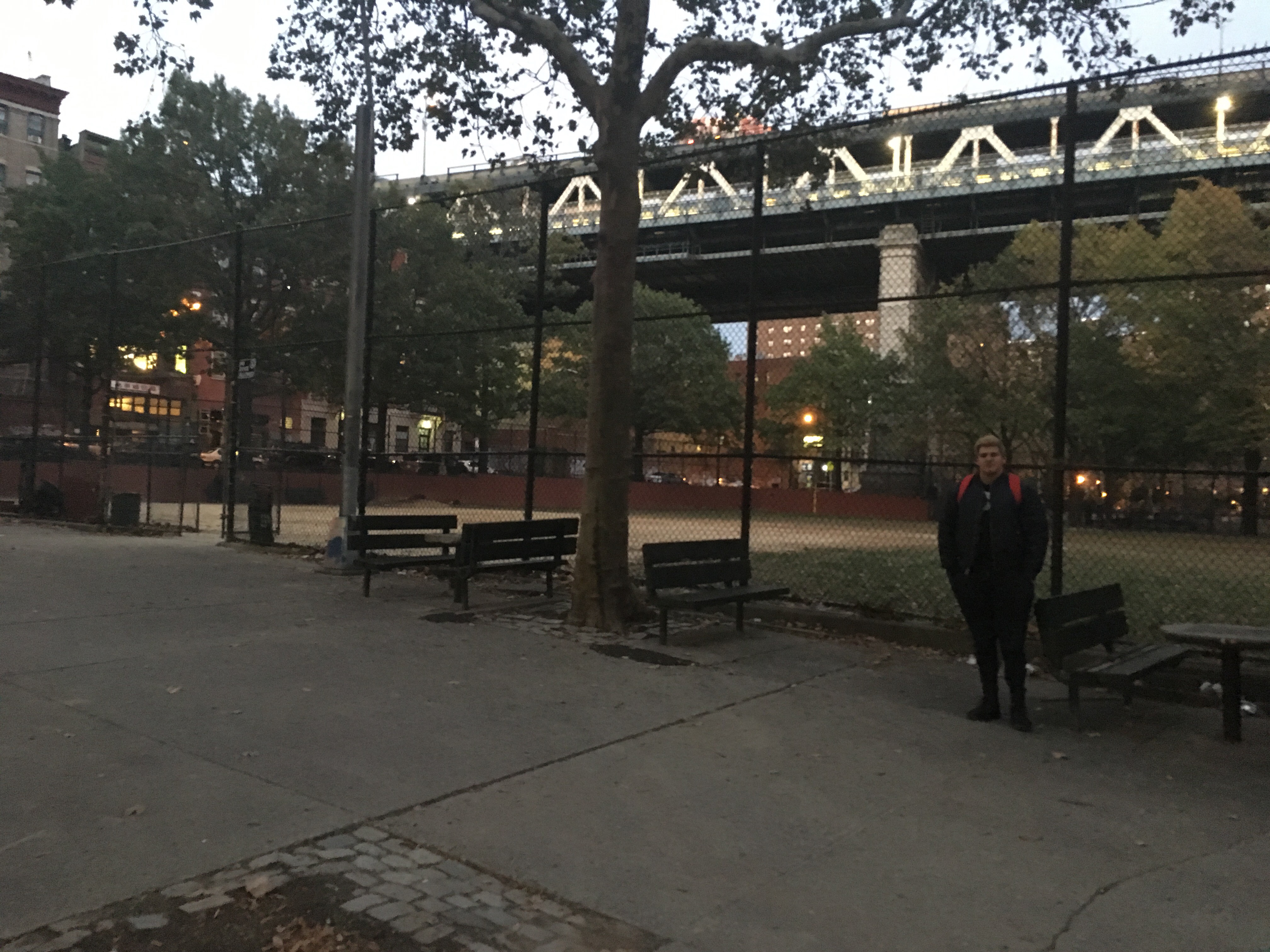 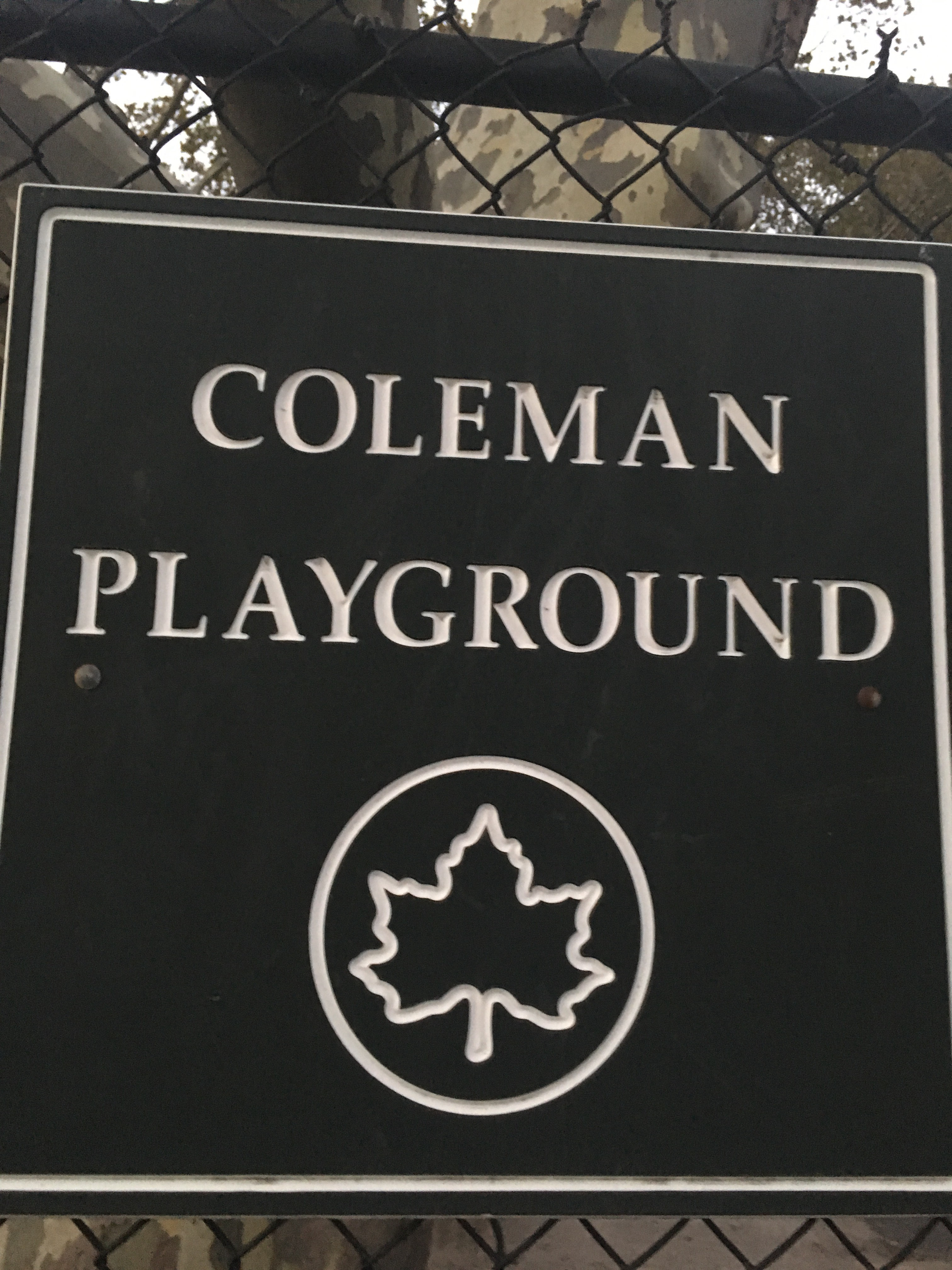 The Coleman playground acts as a tribute to those who from the surrounding neighborhood who fought in World War 1. Coleman, who resided on Madison Street, was the son of Thomas Coleman and Mary Hurley. During the war, Coleman fought as a part of the 321st Field Artillery and the 82nd Division of the American Expeditionary Force. Coleman served in France and on June 16th, 1919 (approximately 7 months after the wars end), Coleman died in a Field Hospital in Hoboken New Jersey. Six months after his death, the New York City Board of Alderman decided to name the park after this local boy who fought and died for his country.

The history of the Coleman Playground has been all but forgotten unfortunately. Not much information can be found about Joseph Francis Coleman, and there are no plaques honoring him or the American Expeditionary Force on location. This tribute to Coleman has become a frequented skate park and children's playground, and overtime it's significance has become less and less known. Although few know the background behind the Coleman Playground, it still stands as a memorial and commemoration to Coleman and other New York members of the American Expeditionary Force who fought valiantly and died during World War 1.

"The American Expeditionary Forces - Stars and Stripes: The American Soldiers' Newspaper of World War I, 1918-1919." The Library of Congress. Accessed November 01, 2017.