One of the most notable buildings on Howard University's historic campus, Founder’s Library was designed and constructed in the 1930s by African American architect and Howard professor Albert I. Cassell. The library was a monumental accomplishment for the university at the time of its completion as it allowed the expansion of volumes to grow from 85,000 to 500,000. Recently named a national treasure by the National Trust for Historic Preservation, the building continues to grow and better suit students’ needs in the 21st century.

Exterior view of the library 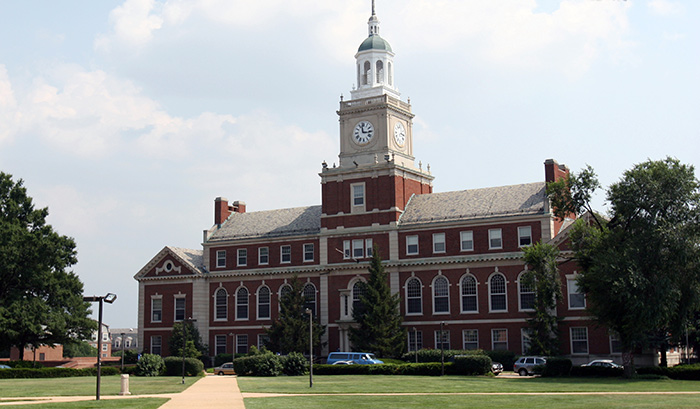 Aerial view of the library 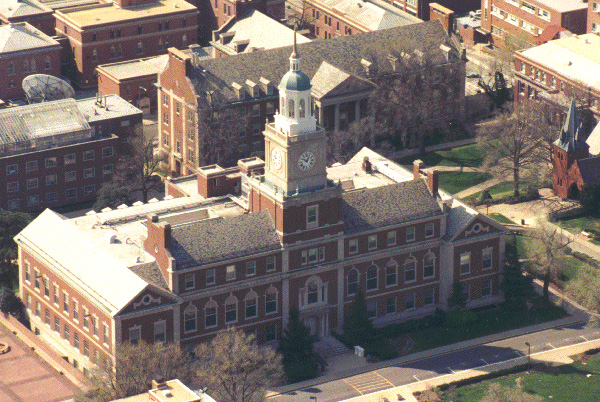 Students utilizing one of the reading rooms 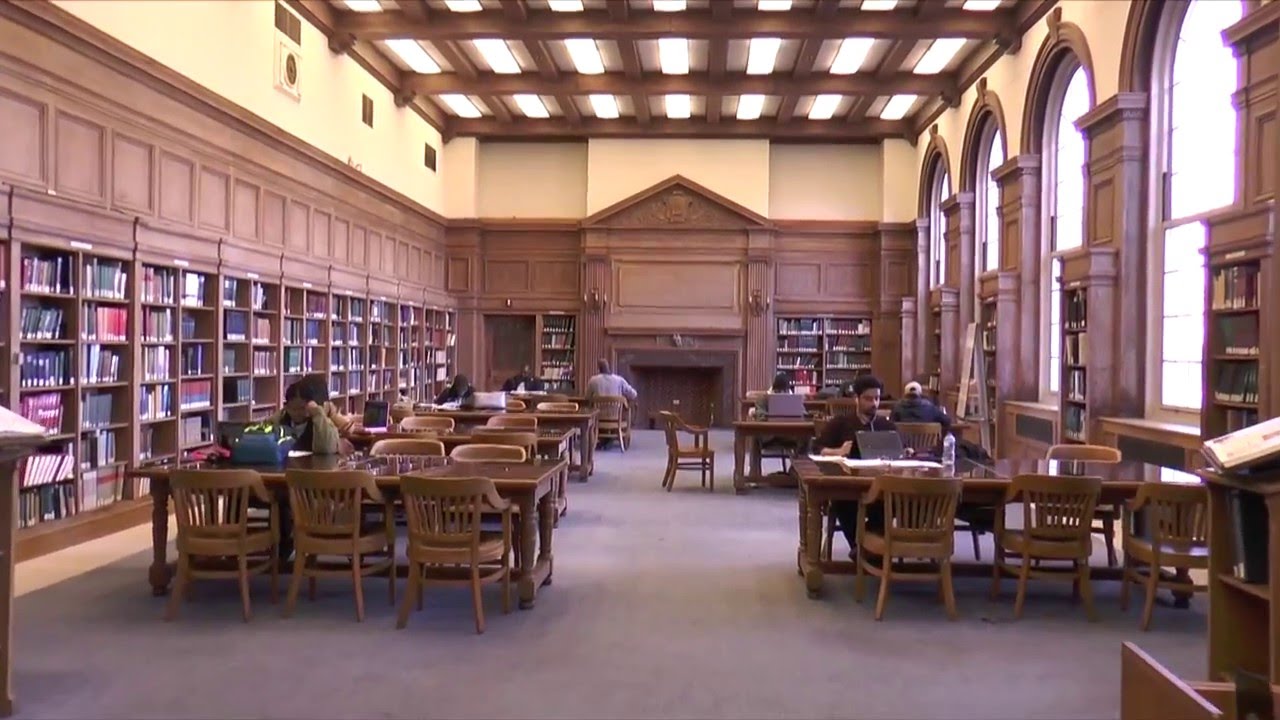 Design of the library's front entrance 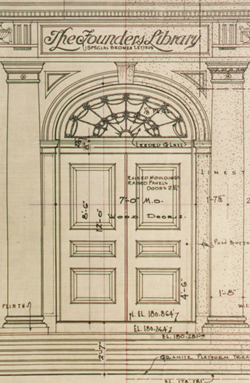 Howard was founded in 1866 by missionaries for the purpose of training black ministers, and quickly expanded its original focus during its first years to include educators and other learned professions. The school was named in honor of General Oliver O. Howard , the Commissioner of the Freedman’s Bureau who later served as one of the university’s first presidents. Howard provided education to many of the men and women who became the educators of former slaves during the Reconstruction era and grew to become one of the premiere HBCUs in the nation, bestowing more Ph.D.s than any of its peers. .

In the early years of the institution, Howard’s Main Building housed almost all of the university’s functions, including the library. As the university grew, it became apparent that the single floor allotted to the library would not suffice; not only had the collection grown past the library’s means, but there was no full-time librarian employed for the maintenance of said collection, meaning that it was nearly impossible for students to borrow books. The Carnegie Library was constructed in 1910 which allowed the university to acquire over 4 times the volumes than the Main Building library, yet by the 1930s, it became apparent that the university would need even more space. Thus, the Founders Library was designed and took the place of the Main Building. With improved reading spaces designed with students in mind, this library has continued to serve Howard’s students for almost 80 years.

Albert I. Cassell completed his bachelor’s in architecture at Cornell in 1919 despite taking a year off to serve in WWI. After graduating, his work quickly gained notoriety allowing him to secure a position at Howard just two years after completing his undergraduate degree. By the time he left his position in 1938, Cassell had created plans for new buildings which would eventually double the original size of campus. He also created and presided over the College of Engineering and Architecture. Before his death in 1969, Cassell contributed to public housing developments throughout D.C. and worked on projects at Reagan Airport and the Pentagon.

His design for the Founders Library was inspired by Independence Hall in Philadelphia. When the building was dedicated in 1938, it was the most expensive building on a college campus in the US and was also notable for being the most complete library among the Historically Black Colleges and Universities (Douglas-Gabriel, "Albert I. Cassell"). Although it has been primarily used as a library, it housed the law school at Howard from 1944-55. In this building, Charles Hamilton Houston and Thurgood Marshall constructed the arguments that would end segregation in schools.

In 2016, the National Trust for Historic Preservation named the Founders Library a national treasure, meaning that the organization is partnering with Howard University to create a preservation and renovation plan for the building, including updating spaces that aren’t used to their full potential as well as improving technology. Currently, the NTHP is working to secure funding for these new renovation plans. Part of their job is to assist in lowering the costs of the renovation by seeking tax credits as well as securing corporate investors.